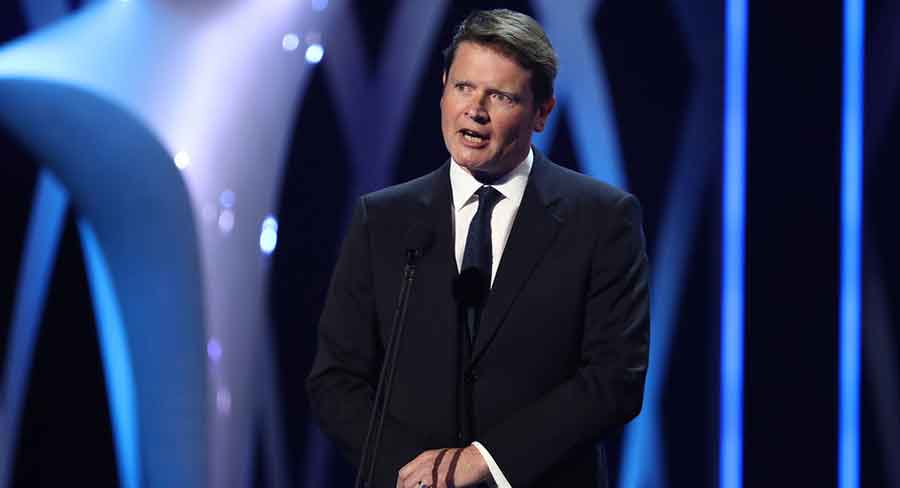 “It’s an incredible honour to be asked to serve as AACTA President.”

Two of Australia’s most acclaimed performers will lead the nation’s top screen entertainment body, with Russell Crowe announced as the President of the Australian Academy of Cinema and Television Arts (AACTA), joined by Nicole Kidman as Vice President.

Both Crowe and Kidman have amassed recognition of the highest order at home and abroad over the last 30 years, beginning with their first Australian Film Institute Awards – now known as the AACTA Awards – in 1991 and 1987 respectively.

Since then, Crowe and Kidman have received Oscar, BAFTA and Golden Globe awards for their work internationally, while also continuing to work on Australian productions.

AACTA CEO Damian Trewhella (pictured) said he was delighted to formalise Crowe and Kidman’s connections with Australia’s top screen body, given the impact of their support over the last 10 years.

“The support of Russell Crowe and Nicole Kidman has been integral to AACTA’s growth over the last decade, helping us to achieve record industry and audience growth and engagement in Australia and internationally.

“From charting brave new territory by hosting the inaugural AACTA International Awards in L.A. in 2012, to hosting AACTA Awards events in Sydney and China – while also leading the AACTA Asia International Awards as Jury President – Russell has been with us each step of the way.

“Similarly, Nicole has presented at and supported many of our events in Sydney and L.A. over the last 10 years, increasing our profile and helping to garner new audiences for Australian content.

“Naturally tenacious and talented, Russell and Nicole have both received recognition from the world’s top screen bodies, with their first AFI Awards helping to launch their international careers – a path which AACTA is fostering for Australia’s next generation of talent, and which will benefit immensely from the support of our new Presidential team.

“As the screen industry continues to evolve, so too does AACTA. With an ambitious vision to further embrace the expanding world of content, storytelling and new platforms, we require a new era of leadership, which we know Russell Crowe and Nicole Kidman will bring, opening an exciting new chapter for our industry and for the Australian Academy,” Trewhella said.

AACTA President Russell Crowe said: “It’s an incredible honour to be asked to serve as AACTA President. I want to refocus our politicians, of all persuasions, on the power and reach of our local screen industry”

“I’ll be working on encouraging the government to give Australian producers the fiscal tools they need to be globally competitive, while simultaneously fostering local talent and magnetising the industry to attract international productions.

“I’m doubly honoured that Nicole is going to stand with me. I think we will make a good team. She’s pretty hard to say no to.”

AACTA Vice President Nicole Kidman said: “I’ve always been so proud of the Australian screen industry and what it continues to achieve globally. I’m looking forward to playing a role in setting a tone and a platform for future success.”