US tech giant Facebook is making some key changes to its news feed, allowing page administrators to control who can comment on their posts, and allowing users to sort their feeds chronogically – rather than leaving it to an algorithm – more easily, reports News Corp’s David Swan.

In a blog post, the company said the changes would mean public figures, creators and brands could now limit unwanted interactions, amid growing fears that they could face potentially damaging lawsuits for whatever comments are posted to their Facebook page.

The NSW Court of Appeal recently affirmed that Facebook administrators would be treated as publishers of comments on their pages, and that they would therefore be liable for any defamatory or hateful content.

Facebook will allow every user including celebrities, politicians, brands, and news outlets to determine who can and can’t comment on their posts, reports Guardian Australia‘s Josh Taylor.

The social media giant announced on Wednesday that when people post on Facebook, they will be able to control who comments on the post, ranging from everyone who can see the post, to only those who have been tagged by the profile or page in the post. It is similar to a change recently introduced by Twitter to limit who can reply to tweets.

Facebook is updating its comments policy to allow users more control over who can comment on public posts, however the social media giant has held off on allowing page owners, such as a newspaper, the ability to moderate readers’ comments before publication, reports AFR‘s Miranda Ward.

The Silicon Valley company has launched three options to allow Facebook users to limit who can comment on a post. These are “public”, meaning anyone can comment, “friends” or “profile and pages you mention”, meaning if the page or user tags someone they will be allowed to comment but no one else.

Gadd continues her contribution to AIDC drawing on two decades of expertise across the nonfiction sector, including prominent roles in film production, programming and distribution. She was most recently AIDC’s partnerships and industry development manager, where she oversaw the industry development program that unlocked over 1.4 million in project and professional development funding for AIDC delegates across a 3-year period. 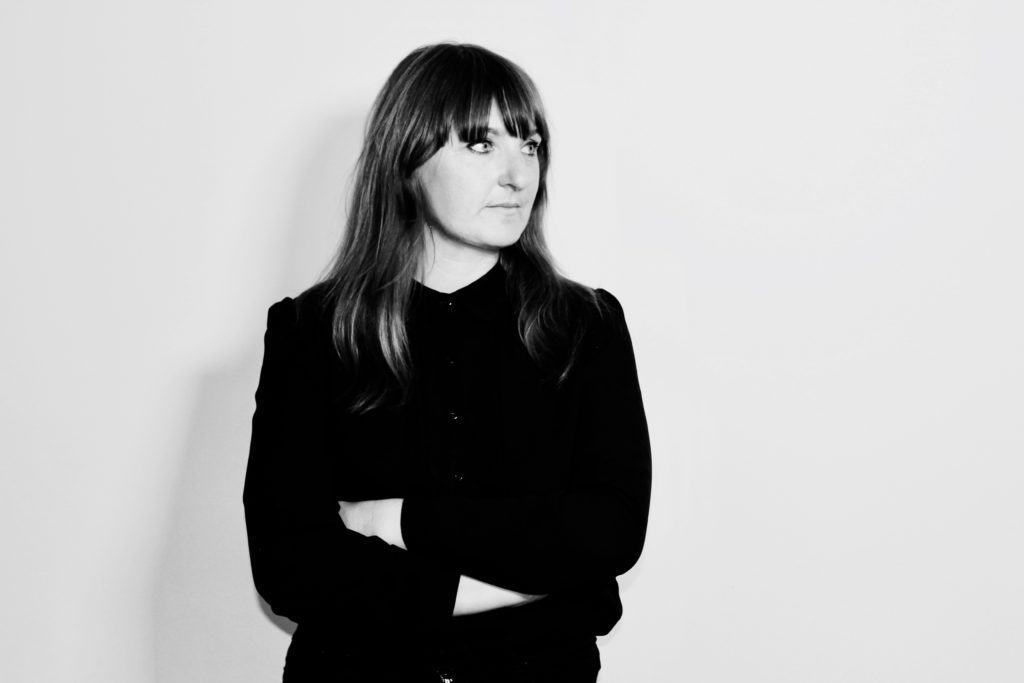 In a joint statement AIDC board co-chairs, Kate Pappas and Paul Wiegard, said: “Natasha has a clear vision for AIDC – she has the requisite leadership skills, exceptional industry experience across the sector and a deep understanding of the organisation. Most importantly, Natasha is passionate about the nonfiction sector and AIDC’s role as a leader within it. This is an exciting time for documentary and factual storytelling.”

Natasha Gadd said: “I’m thrilled to be helming AIDC. I look forward to working with our team, board and industry partners to lead the organisation as we emerge from a challenging time for the nonfiction community to create new initiatives that will strengthen our sector, our storytellers and our stories.

“I’d particularly like to acknowledge the incredible achievements of outgoing CEO/conference director, Alice Burgin, who has grown AIDC into a robust, innovative and industry-leading documentary event.”

Over the past 20 years, Gadd has attended AIDC as a knowledge seeker, filmmaker and festival programmer and knows first-hand the crucial role the AIDC marketplace, program and networking events play in supporting the nonfiction community. With AIDC embarking on its 35th year, the new CEO/creative director will draw on this long and rich legacy to lead an organisation that remains future-focused.

Natasha Gadd’s passion for documentary and factual storytelling spans two decades. In 2005, she co-founded Daybreak Films, a Melbourne based production company committed to creating independent and engaging screen content. Her debut feature documentary, Words From the City was nominated for five AFI Awards and her follow up feature, Murundak: Songs of Freedom, received the Grand Prix – FIFO, Best Documentary – Valladolid International Film Festival, and the United Nations Association of Australia Media Peace Award. She has also made a number of short documentaries for SBS, ABC and Foxtel, including Anatomy: Muscle, for which she received an Australian Directors Guild Best Director award.

Schwartz Media has announced Belle Stewart (pictured) as its new sales director to lead commercial opportunities for the company in New South Wales. 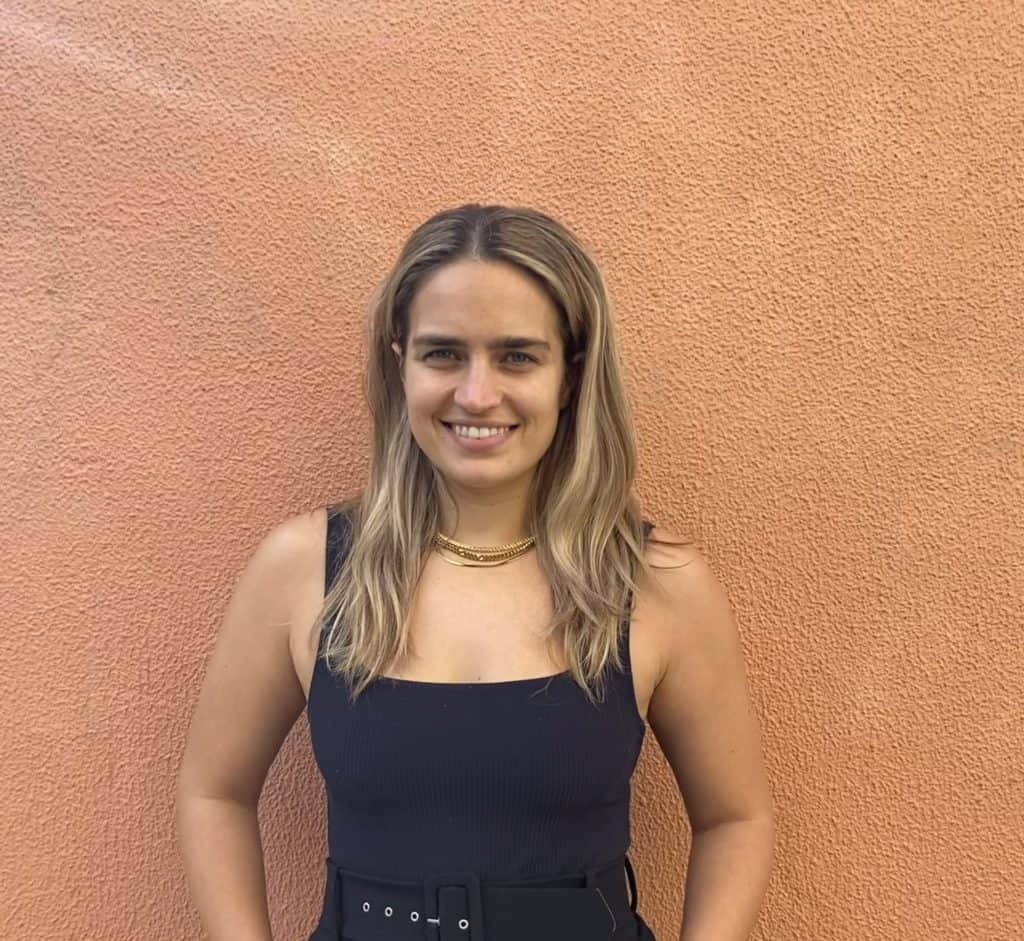 “I couldn’t be more honoured to be part of the Schwartz team and to build our presence in Sydney. I’m a big believer in independent news and quality journalism – never have these two things been more important to the Australian media landscape. I look forward to creating the career- defining partnerships that will see Schwartz continue on the current growth trajectory.”

In the past year, Schwartz Media has seen significant growth. Since March 2020, its flagship magazine The Monthly has seen a 40 per cent increase in subscriptions, while its weekly newspaper The Saturday Paper has seen a 67 per cent increase. Schwartz’s daily podcast, 7am, is ranked fourth most-downloaded podcast in the country, according to the Australian Podcast Ranker.

Felicia Sonmez, a politics ­reporter, went public last week to criticise her employer’s approach. It was introduced in 2018 and ­related to the paper’s coverage of the nomination hearings for the Supreme Court justice Brett ­Kavanaugh, who was accused of sexual assault.

Earlier claims by Sonmez that a reporter from ­another newspaper had sexually assaulted her persuaded her editors that a potential conflict of ­interest existed that should prevent her from reporting on such matters.

ABC admits it was wrong on Fukushima nuclear death claims

The ABC has admitted it ­breached its editorial standards last month when a segment on its flagship 7pm news bulletin ­referred to the “the deadly Fukushima nuclear disaster”, with the public broadcaster upholding a complaint that the story misrepresented the cause of the widespread loss of life, reports News Corp’s James Madden.

The ABC’s website posted the following statement on its Corrections and Clarifications page on Wednesday: “On 11 March, television news stories reporting on the 10th anniversary of the ­Fukushima disaster described it as ‘the deadly Fukushima nuclear disaster’. This was incorrect.

“The ABC acknowledges that it was the earthquake and tsunami that triggered the nuclear accident which overwhelmingly accounted for the loss of lives; no one died directly in the nuclear reactor meltdown.”

The loss of Bluesfest due to Covid-19, for a second year in a row, is a massive blow to Byron Bay and its surrounding areas, reports News Corp’s Shireen Khalil.

Bluesfest injects $100 million into the local economy, according to the ABC, and with 15,000 people now unable to attend the long weekend event after a coronavirus outbreak, its cancellation is expected to have major financial impacts.

On the same day as the announcement that Bluesfest has been cancelled, the likes of Tash Sultana, Tame Impala, and Midnight Oil have all been named as big winners at the inaugural edition of The Sailor Jerry Rolling Stone Australia Awards, reports Rolling Stone‘s Tyler Jenke.

Handed out at an exclusive invite-only event at The Argyle in Sydney, the evening saw NovaFMradio hosts Ben & Liam taking on performer duties, while Mia Rodriguez and Tash Sultana were on hand for a pair of typically immersive performances.

Tkay Maidza took home the award for Best Record, with Last Year Was Weird, Vol. 2 beating out the likes of acclaimed albums by E^ST, Hockey Dad, Tame Impala, The Kid LAROI, and Gordi to receive the honour. However, Tkay wasn’t quite as lucky in the Best Single category, with her track Shook being outshone by Tash Sultana’s Pretty Lady, which too triumphed over tracks by Chet Faker, Baker Boy, flowerkid, and Triple One.

In a major coup for Australian Eurovision fans, organisers of the Eurovision Song Contest have cancelled plans for Rotterdam in May and all 39 acts will converge on the Sydney Opera House, reports TV Tonight.

SBS will be host broadcaster for the May 19 – 23 spectaculars, to be beamed across Europe for the first time from “Down Under.”

The European Broadcasting Union is understood to have abandoned Scenarios A, B, C and D and pivoted to ‘Operation G’Day,’ secretly planned under the federal government’s Location Incentive Attraction Fund.

Radio Murray Bridge has announced the appointment of a new general manager. Dave Shearer (pictured) will take on the role with the Grant Broadcasters’ stations on April 6, 2021. Shearer was previously content director at Nova/Fiveaa in Adelaide for nearly five years and general manager at Fresh 92.7 from 2018 to 2020.

Regional general manager VIC/SA for Grant Broadcasters, Peter Upton, said: “It’s great to have Dave joining our management team. With 5MU recently converting to FM and with a number of new shows launched on both 5MU and Power FM, it’s a great time for Dave to take over steering this team to continued success. 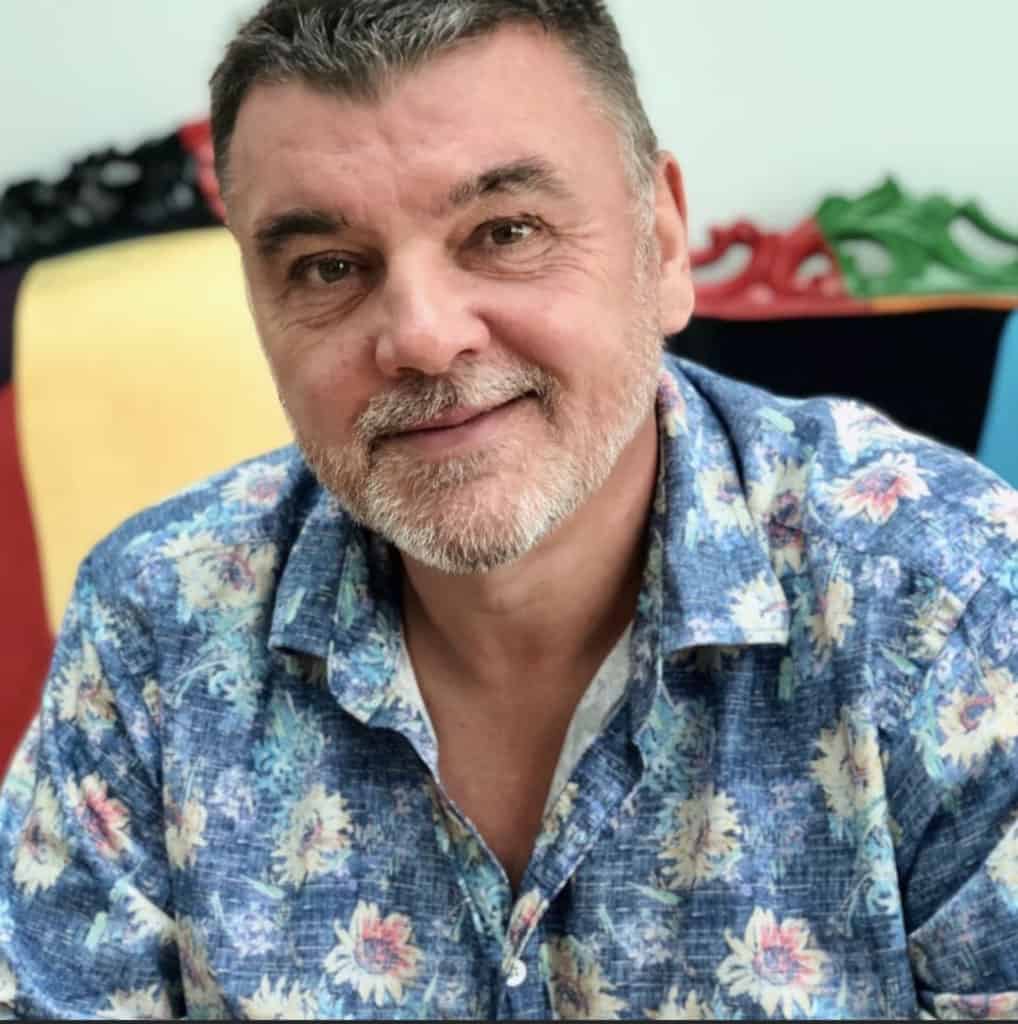 “I’m really looking forward to joining the team at Grant Broadcasters who are totally committed to being leaders in local across Australia. I can’t wait to get started and to help further build the business in what is an exciting time for radio.”

After more than 11 years as the GM in Murray Bridge, Stephen Walker will be stepping away from the role after a transition period. Grant Broadcasters thanked Walker for his untiring contribution and drive steering these stations over the past decade.

The comments come after Kamahl revealed he often felt “humiliated” when he appeared on the long-running program to promote his music. In one segment, from the 1980s, the singer is introduced with the sound of African drumming before he is doused in white powder.

Voiceover artist John Blackman also pretends to be from the show’s lighting department and asks for Kamahl to smile so the audience can “see him”.