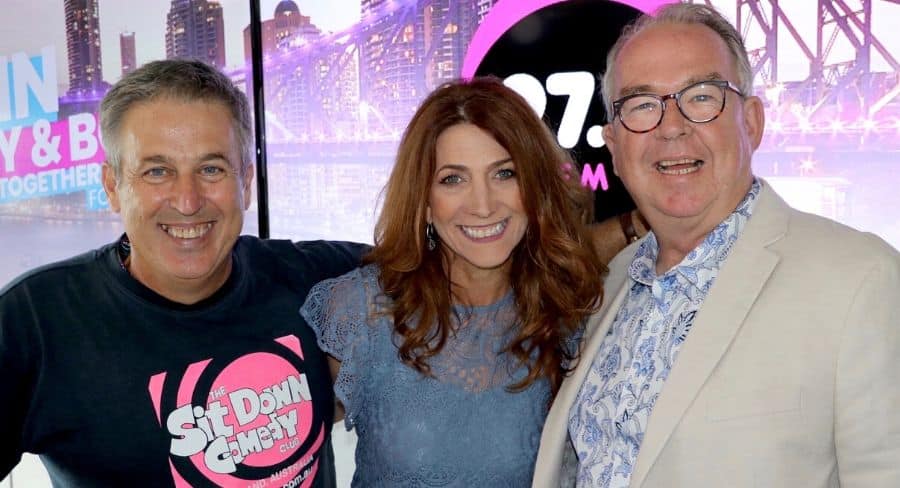 Reuniting on 97.3FM after three years, Robin, Terry & Bob will be together again for breakfast from Tuesday 28thJanuary.

Robin Bailey said: “It’s wonderful to be back at 97.3FM, it’s where I’m meant to be. I’ve missed the connection, the conversations, and our listeners. It’s a new year and a new time in my life and it feels so right to bring the old band back together with Tez and Bob.

“Our focus is to bring the best of ourselves and what we’ve learnt to a brand-new show, and I can’t wait.”

Terry Hansen said:“It’s a new decade for a new re-energised Tez, returning to radio right here on 97.3FM where I belong! I’m so excited and looking forward to knocking heads with Robin and taunting Bob, and sharing all the fresh new ideas and content we’ve been creating with our listeners.” 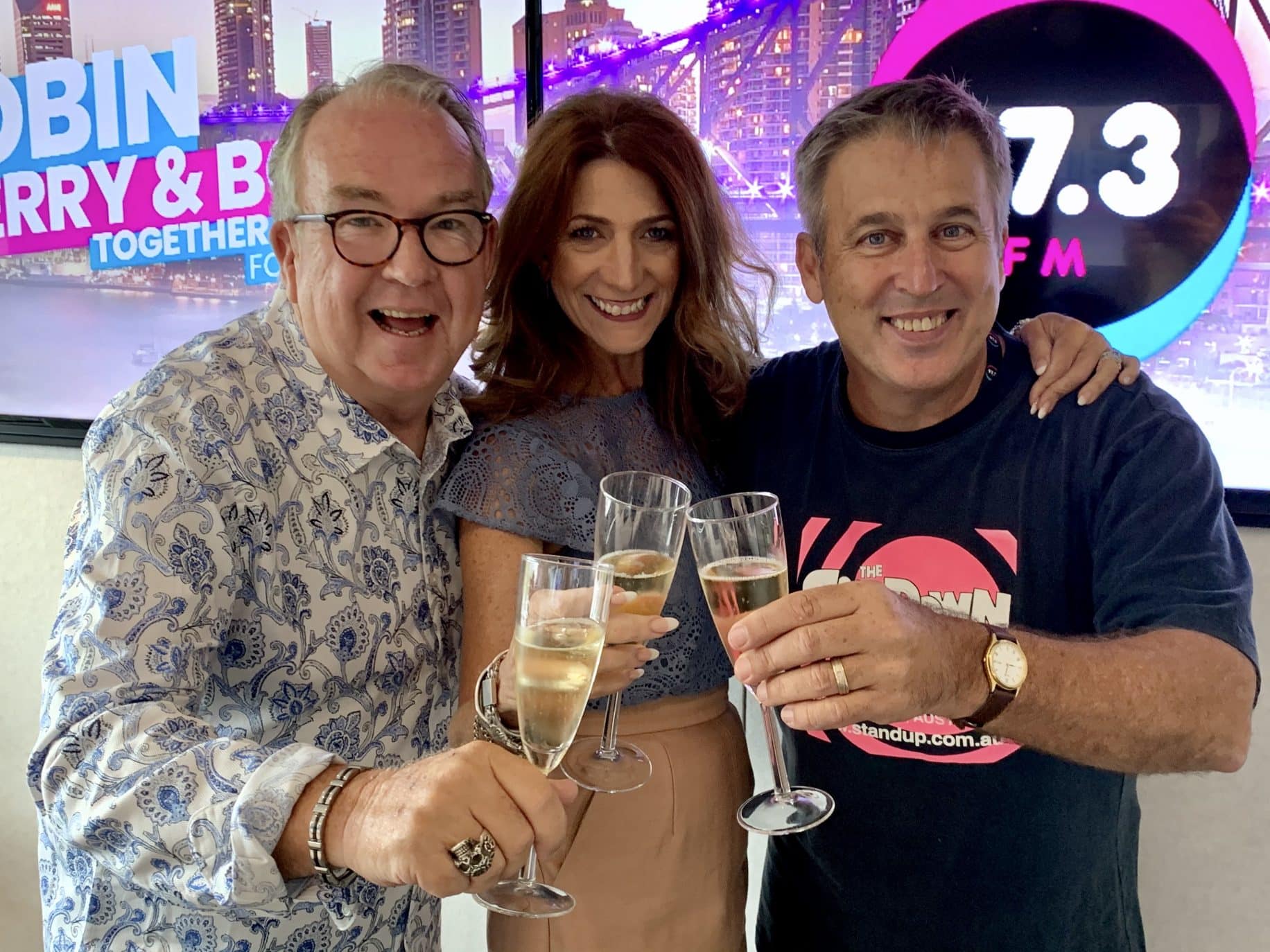 ARN’s National Content Director Duncan Campbell said: “I’m excited to have Robin returning to her natural home at 97.3FM. With Terry also returning, it’s a great coup to have had the opportunity to bring such a successful team back together again.”

97.3FM’s Breakfast with Robin, Terry & Bob returns on Tuesday 28thJanuary, following the Australia Day public holiday. The show will air each weekday from 5.30-9am.