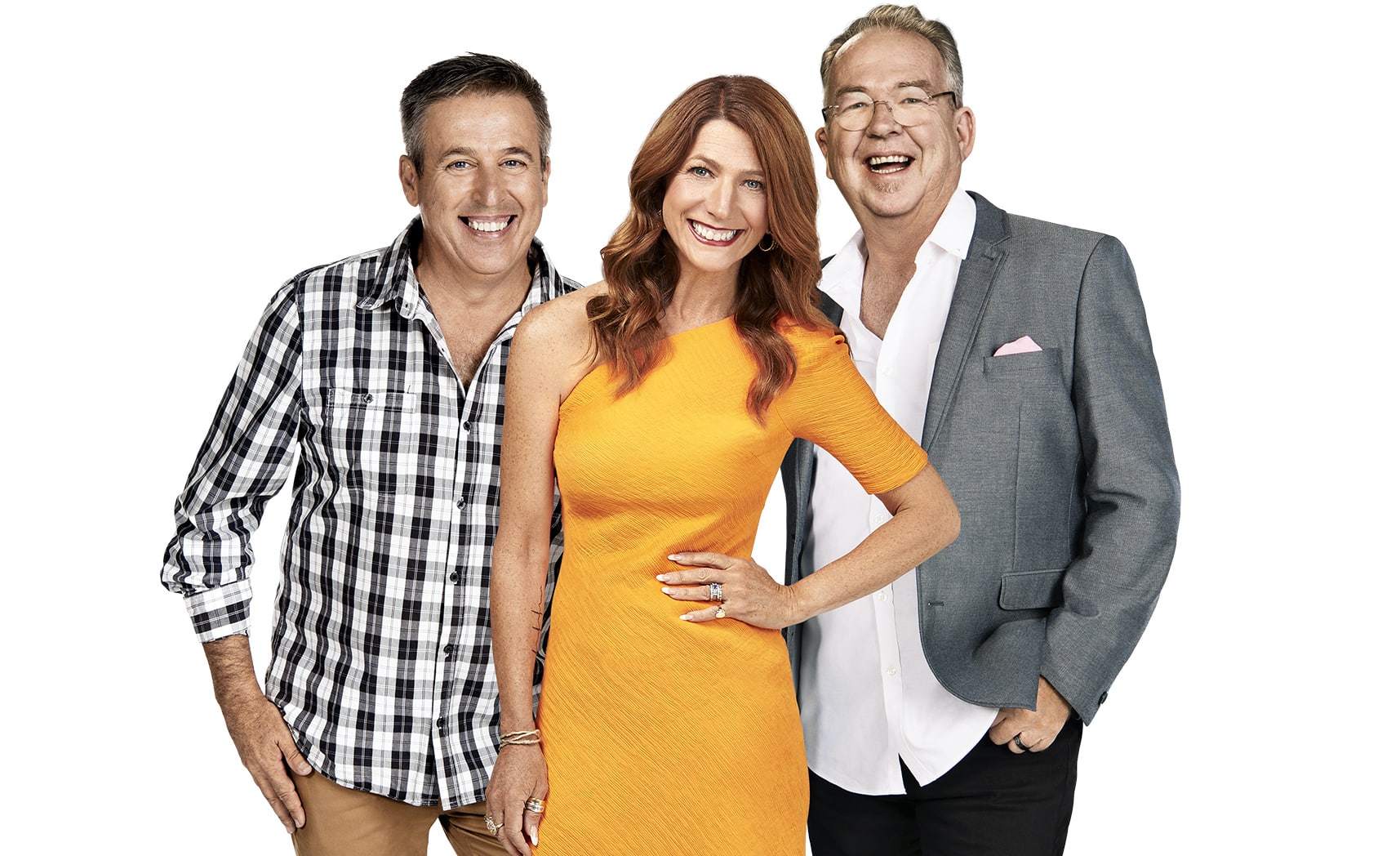 After an amazing series of events that can be tracked back to 2014, ARN has re-contracted Robin Bailey, and her former radio colleagues at 97.3, to again present the breakfast show at 97.3.

But a series of creative and financial imperatives see the two radio giants reunited with one aim – restoring ratings consistency and ad revenue to the Brisbane station that is a JV between ARN and Nova Entertainment but managed by ARN.

ARN sacked Bailey in late 2016 after contract negotiations hit a wall over the amount of money she should be paid. Bailey was replaced by Bianca Dye who initially rated well. But revenue suffered and a string of six successive surveys under 10% in the ultra-competitive Brisbane market sealed the show’s fate in the first half of 2019.

After the break with ARN, Bailey found a home at Triple M Brisbane with Marto where they had success in the ratings.
However the illness of Bailey’s husband Sean Pickwell moved her to retire from radio last September to spend time with her family. Pickwell died just a week later, leaving Bailey to grieve and contemplate what next.

Meanwhile, ARN decided to end the Bianca Dye experiment late in 2019 just before the show recorded a strong ratings performance that came too late.

Although it looked certain Bailey and ARN would again partner for 2020, Bailey has said the contract was only signed this week.
She returns to the airwaves with her former on-air partners Terry Hansen and Bob Gallagher who helped her through the days following the suicide of her husband Tony Smart in 2014.

The new breakfast show won’t be back on air until Tuesday January 28, the day after the Australia Day holiday and a week after radio ratings start for 2020. The show will start each day at 5.30am. 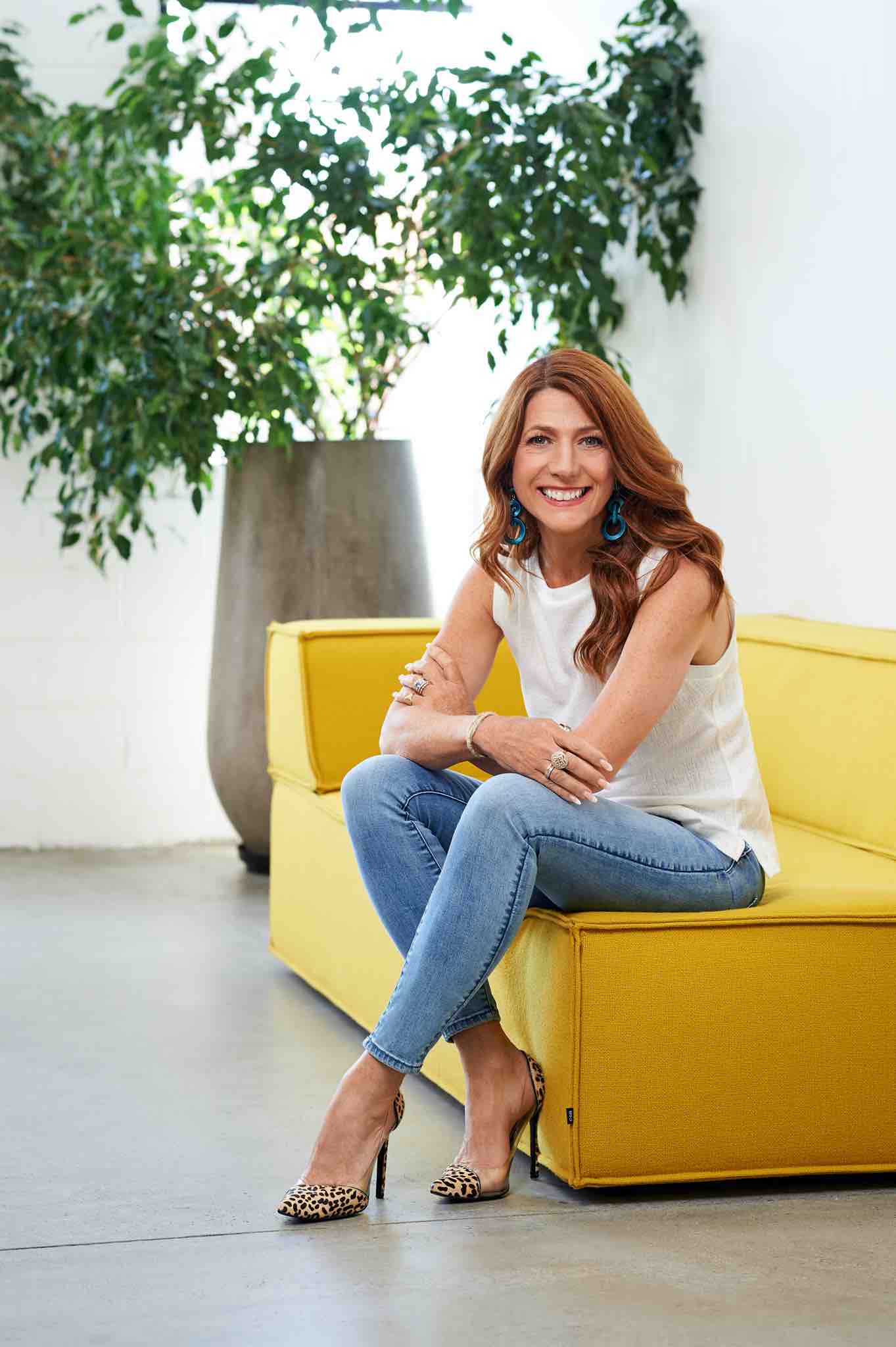 In a statement, Robin Bailey said: “It’s wonderful to be back at 97.3FM, it’s where I’m meant to be. I’ve missed the connection, the conversations and our listeners. It’s a new year and a new time in my life and it feels so right to bring the old band back together with Tez and Bob.
“Our focus is to bring the best of ourselves and what we’ve learnt to a brand-new show, and I can’t wait.”

Terry Hansen said: “It’s a new decade for a new re-energised Tez, returning to radio right here on 97.3FM where I belong! I’m so excited and looking forward to knocking heads with Robin and taunting Bob, and sharing all the fresh new ideas and content we’ve been creating with our listeners.”

ARN’s national content director Duncan Campbell told Mediaweek in 2017: “Our preference was to re-sign Robin but, based on the information ARN was consistently given throughout the negotiation process, we were led into a position where we were unable to proceed with contract renewal.”

This time Campbell got his chance to re-sign Bailey. “I’m excited to have Robin returning to her natural home at 97.3FM,” said Campbell this week. “With Terry also returning, it’s a great coup to have had the opportunity to bring such a successful team back together again.”

Also returning to 97.3FM breakfast after three years at the ABC is executive producer Ruth De Glas who will lead the Robin, Terry & Bob show’s production team in 2020.