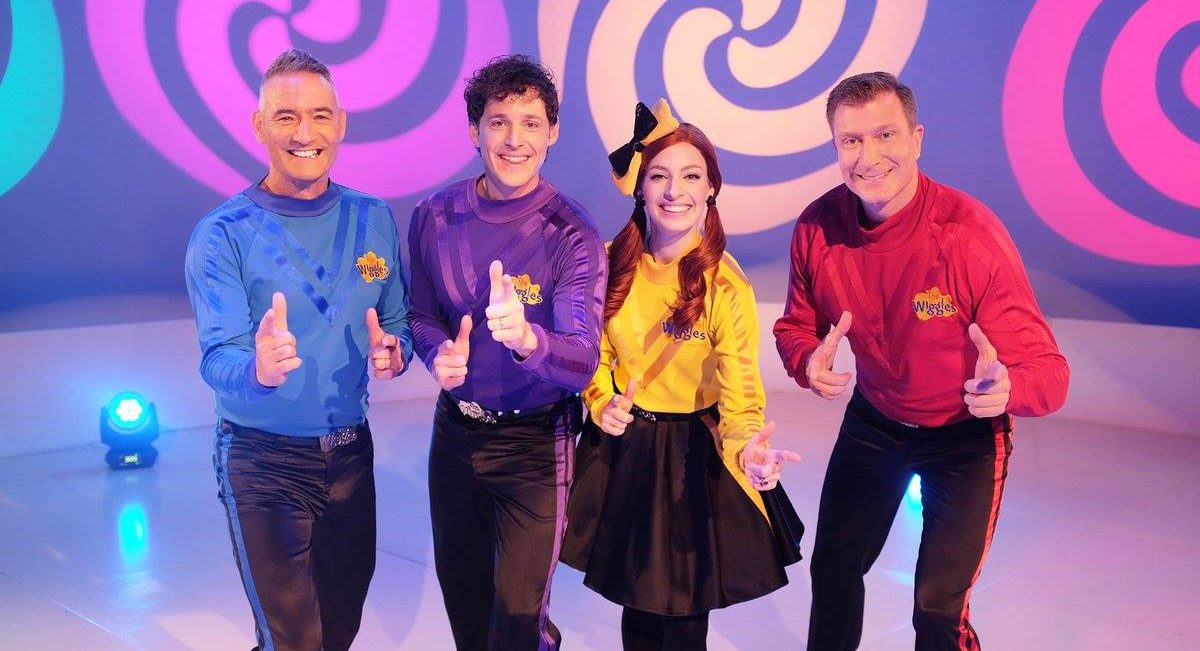 Mediaweek editor James Manning takes a look at the ARIA Charts for the week starting March 12.

Come on, Drake, give somebody else a chance, please. Seven weeks at #1 means as we zoom through the third month of the year only Drake and Ed Sheeran have topped the singles chart this year with two tunes.

Not even a hint of a likely successor this week, part from Ed Sheeran!

Only two songs found their way into the top 50 this week:

#47: “We Got Love” from Jessica Mauboy was the only new release to make the 50 although hopefully Eurovision viewers might warm to it a little quicker than music fans did here. Let’s hope it gets more support this week. The Wiggles were the chart’s biggest mover, climbing from #68 to #3 in their second week with “Nursery Rhymes 2”. Unbelievably, it’s the group’s 50th album and, perhaps even more surprising, this is their first time in the top 10 according to ARIA. Their previous best was #15 for “Nursery Rhymes 1” back in February last year.

The chart’s highest new entry is British singer Calum Scott with his first album “Only Human” landing at #5.

Just missing the top 10 on debut were:

#11: Ian Moss with “Ian Moss”: His seventh albums puts Moss back in the charts for first time since 2009.

#12: Judas Priest with “Firepower”: The 18th album from the metal legends and the first since 2014. This is their highest album chart peak.

#14: What So Not with “Not All The Beautiful Things”: First album from the electronic music project includes contributions from Daniel Johns.

Four other chart entries lower down were among the 11 new arrivals this week:

#20: Jimi Hendrix with “Both Sides Of The Sky”: Final album in a trilogy of unreleased material.

#47: Nathaniel Rateliff & The Night Sweats with “Tearing At The Seams”