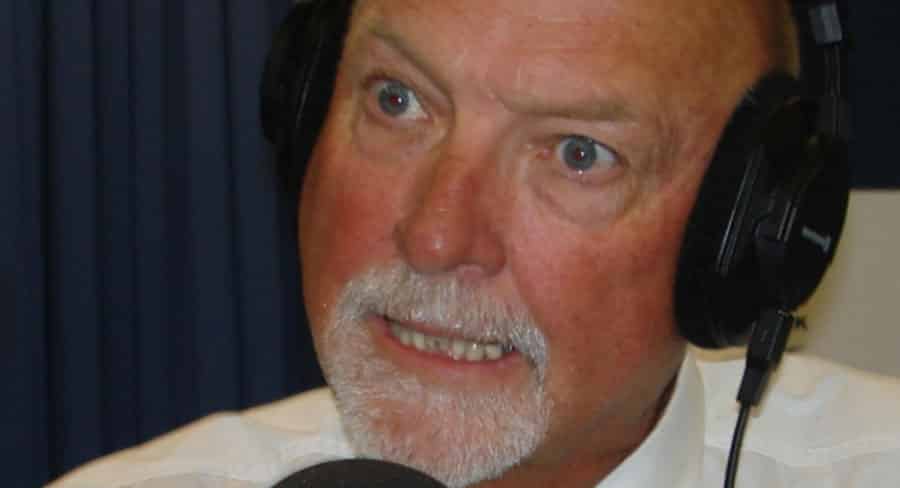 • Whateley and Russell to call charity match for SEN 1116

3AW has appointed AFL legend Rex Hunt to lead the radio call in the commentary box for the State of Origin for Bushfire Relief match this Friday, February 28.

Hunt, who played 202 VFL matches between 1968 and 1978 with Richmond, Geelong and St Kilda, will bring his inimitable style to the fundraising special event to be played at Marvel Stadium.

After a playing career that included two VFL premierships with Richmond in 1969 and 1973, Hunt forged a highly successful role as a football commentator, including more than 20 years with 3AW.

Rex Hunt said: “What we’ve seen throughout Australia this summer has been heartbreaking. What a wonderful idea to call on the great names of the AFL and have the State of Origin return. The night is going to be full of emotion for many who have had their lives affected by the bushfires. I know it’s going to be a really special occasion and I can’t wait to be part of it, calling the action for 3AW.”

Calling alongside Hunt will be 3AW regulars Shane McInnes, Matthew Lloyd, who played State of Origin for Victoria, and Brad Hardie, who represented Western Australia.

State of Origin for Bushfire Relief will be the first time an AFL state-versus-state match has been played since 1999.

The match will also be covered by other AFL radio rights holders.