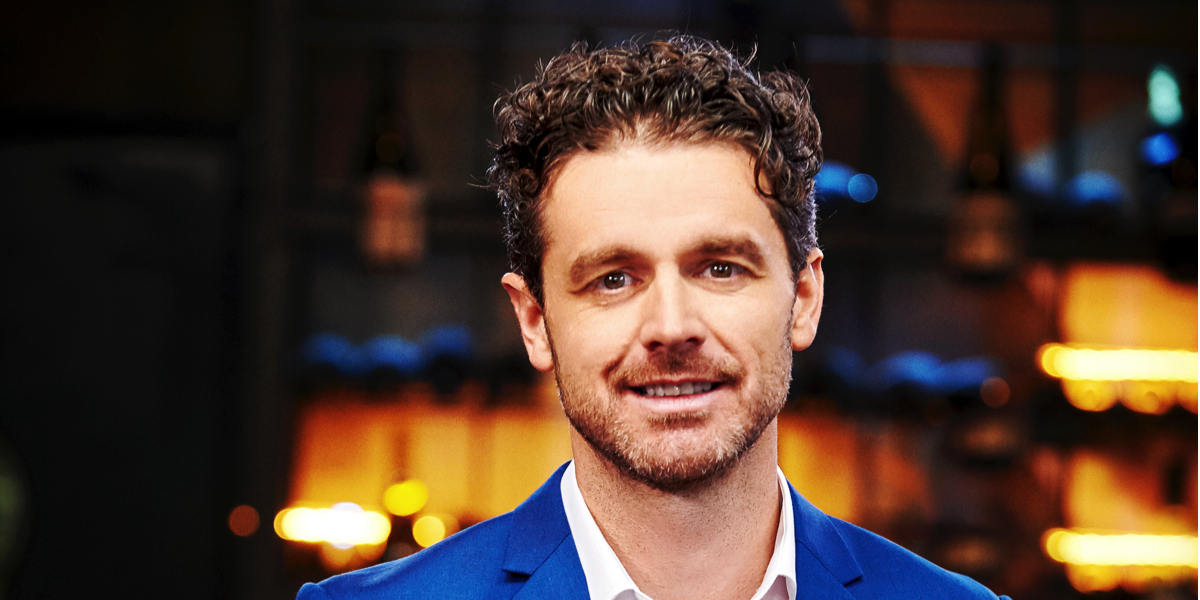 The series will feature five teams from around Australia charged with designing and running their own pop-up restaurant.

Each week, they’ll be judged by a group of experts, their customers and also on their profit margin. In the end, the best and most profitable restaurant of the series will win the grand prize of $200,000.

Zonfrillo understands what the teams are about to go through – he did it just two years ago when he opened his first solo restaurant venture in Adelaide. Now the award-winning fine dining restaurant Orana and the more informal Street-ADL are firing and he knows all those hours agonising over the menu, décor and staff were worth the sleepless nights.

“Words can’t describe the physical labour and mental pressure our teams will go through over the next few weeks; it’s intense,” said Zonfrillo, 38. “There’s never a right time to open a restaurant because you can never be ready enough.”

A chef for 23 years, Glasgow-native Zonfrillo started out in the UK, working with Michelin-starred chefs Marco Pierre White and David Cavalier, before settling in Australia in 2000. He was head chef at Sydney’s famed Restaurant Forty One, before some consultancy work, then a move to Adelaide to become executive chef at Magill Estate Restaurant.