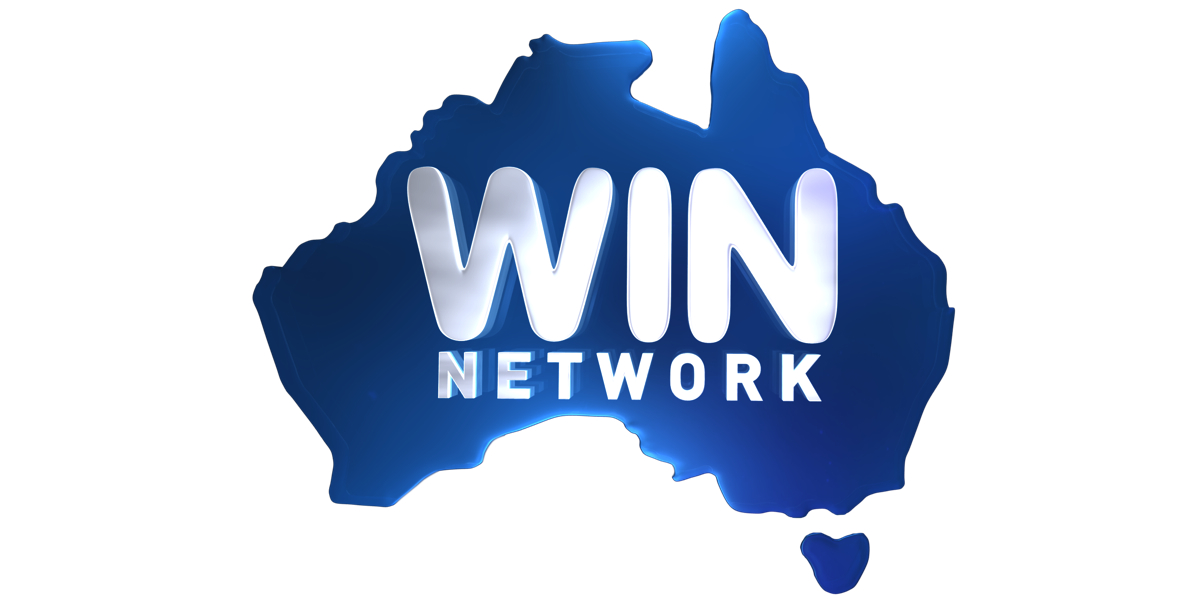 In the wake of an announcement that the government will shelve media reforms designed to drag archaic laws into the digital era, WIN Network CEO Andrew Lancaster said in a statement he was disappointed by the government’s reported approach. Without reform, the commitment regional broadcasters make to regional Australia through local news and community support is at risk.

“WIN is extremely disappointed by recent reports that the Government is looking to shelve any media reforms,” Lancaster said.

“Without having the ability to compete on a level playing field and faced with rising programming and infrastructure costs, we will have to review how and if we can produce local news and what level of support we can provide to regional communities.

“Of great concern today is the silence on the issue from politicians in regional communities who seem to only find a voice after their communities are impacted by the removal or reduction of a local news service,” Lancaster said.

“Now might be the time for them to speak to their parliamentary colleagues in light of the overnight news of shelving media reform. The 75% Reach Rule needs to be removed and License fees reduced or removed if WIN is to continue with the level of services it provides in Regional Australia.”

The WIN Network currently delivers 16 local half hour news bulletins each weeknight along with a weekday one-hour all-Australian news bulletin. WIN employs over 200 news staff across its network.