APN Outdoor this week reported its financial performance for the half year ending June 30, 2016.

The first half of 2016 has seen further strong earnings growth and a continuation of our leadership position in large-format digital screens. We remain on track to deliver 20 to 25 new Elite Screens in prime metro locations and have commissioned 16 so far this year across Australia and New Zealand.

Total group revenues were up 10% for the period. Australian revenues grew 11% during the period. This is lower than the independently reported market growth of 18% which relates only to media revenues. Our production and installation revenues continue to grow, although at a lower rate than media revenues as (i) they are driven by physical volumes and therefore don’t benefit from the same strong yields exhibited by our media revenues and (ii) the increased digitisation of our inventory reduces the volumes of static advertising campaigns which attract these revenues. 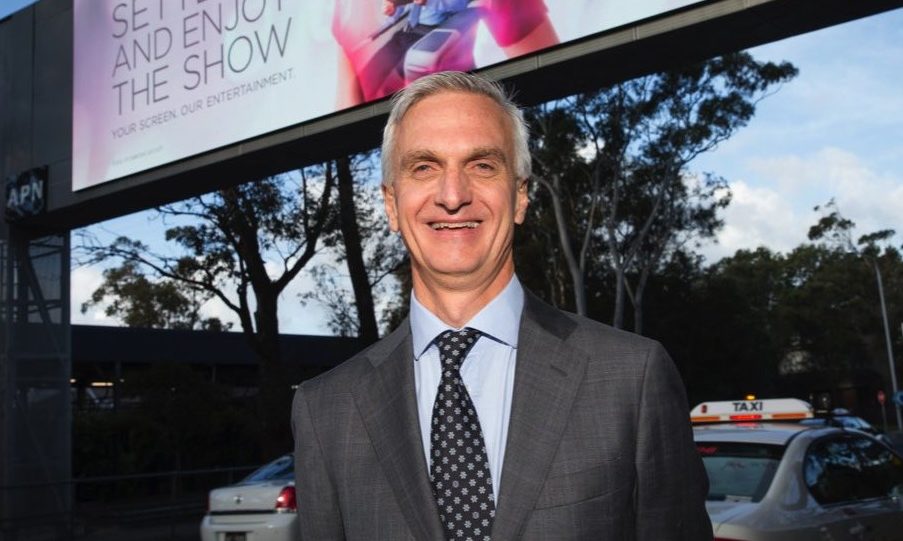 Outlook: Outdoor advertising momentum continued into the first half of 2016. However, our revenues and earnings are weighted to the second half of the year. We have seen a significant reduction in market activity in recent weeks for the September to November period which has arisen, at least in part, from a combination of an extended national election process closely followed by the Olympics. Assuming this market softening stabilises, and including the impact of the recently completed iOM acquisition, we expect a revenue increase for 2016 in the range of 6% to 8% and full year EBITDA to be in the range of $79m to $84m (reflecting EBITDA growth of 7% to 14% on the prior comparative period).

As previously advised, in response to strong demand from advertisers and agencies we have accelerated our large-format digital rollout program in 2016. To date we have commissioned 16 new Elite Screens in 2016 with a further eight approved and at various stages of construction.

oOh!media also announced its financial results for the half year ended 30 June 2016 this week which included revenue and profit growth, margin expansion, and an increased interim dividend payment of 4.0 cents per share.

“The out-of-home market continues to grow through digital asset conversions, and we continue to be a leader in the industry in this regard. Our strategy is an end-to-end digital strategy, offering the most advanced metrics to create unmissable campaigns for our clients by integrating out-of-home advertising with mobile, online and social media offerings.” Outlook: FY16 guidance of EBITDA of $68.0-$72.0m was reaffirmed, with the upper range of capital expenditure guidance increased from $25.0m up to $35.0m to accelerate opportunities for digital asset conversion, including under contracts recently won or renewed.