Neville was a superb global networker, constantly in touch with famed international hipsters and controversial trendsetters

I worked with Richard Neville in Melbourne in 1973-74 on The Living Daylights newspaper and superficially he reminded me of another famed Australian – Ian “Molly” Meldrum –  who I’d worked with a couple of years earlier while editor of Go Set.

Both men rose to fame on talents that were essentially indefinable although in Neville’s case the acuity of his intellectualism was a hallmark.

Neville was never really a great writer even though he wrote several books, hence you rarely see the descriptor “writer” attached to his name. 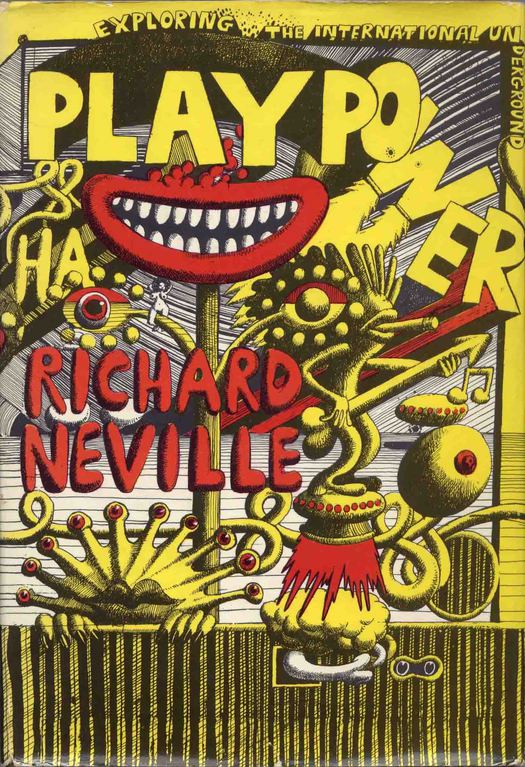 But, apart from his at times outrageous ideas, what made Neville in particular stand out was not only what he knew, but who he knew.

He was a superb global networker, constantly in touch with famed international hipsters and controversial trendsetters like Germaine Greer.

He had a loving curiosity in people and drew them to him. He surprised me by drawing me aside, urging me to become more practical in the way I lived my life.

I was surprised because practicality was not something I associated with Richard Neville, especially considering that he installed me as Living Daylights’ marijuana columnist under the name of JJ McRoach, perhaps setting me on a path that my parents would say was far from practical.

It was that sort of cheeky dissent that I associated with Richard Neville, not practicality, but then again he wasn’t an easily definable character. Vale.

Peter Olszewski edits Mediaweek’s weekly Asia roundup from his office deep in Cambodia where he has been Siem Reap bureau chief for The Phnom Penh Post. He is a former editor of Go Set, Australian Playboy, a successful author, university lecturer and was perhaps most loved as JJ McRoach who stood as the candidate for the Australian Marijuana Party at the 1977 federal election and who was publicist and “cultural attaché” for Hunter S. Thompson’s infamous speaking tour in Australia in 1976.