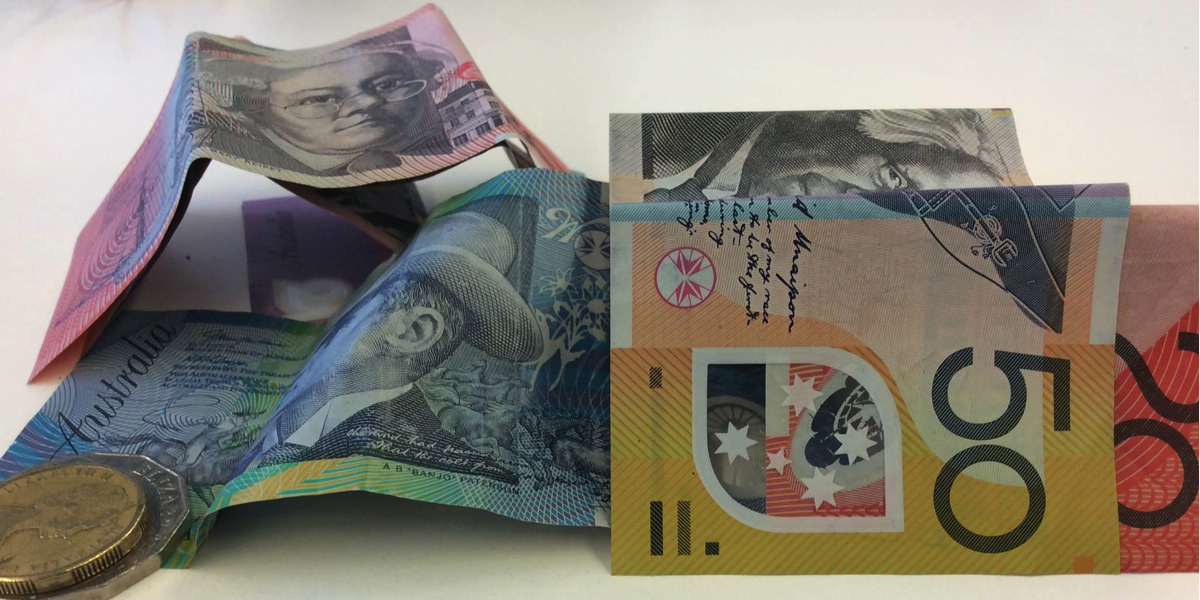 Carat’s latest global forecasts show that advertising spend will reach US$548.2 billion in 2016

Carat has published its updated forecasts for worldwide advertising expenditure, showing a positive outlook for the global advertising market in 2016, set to continue in 2017 powered by the ongoing growth of digital.

Based on data received from 59 markets across the Americas, Asia Pacific and EMEA, Carat’s latest global forecasts show that advertising spend will reach US$548.2 billion in 2016, accounting for a 4.4% year-on-year growth. The healthy outlook is fuelled by a buoyant 2016, marked by high-interest media events including the UEFA EURO championship, the Rio 2016 Olympics and Paralympics, as well as the upcoming US presidential elections. 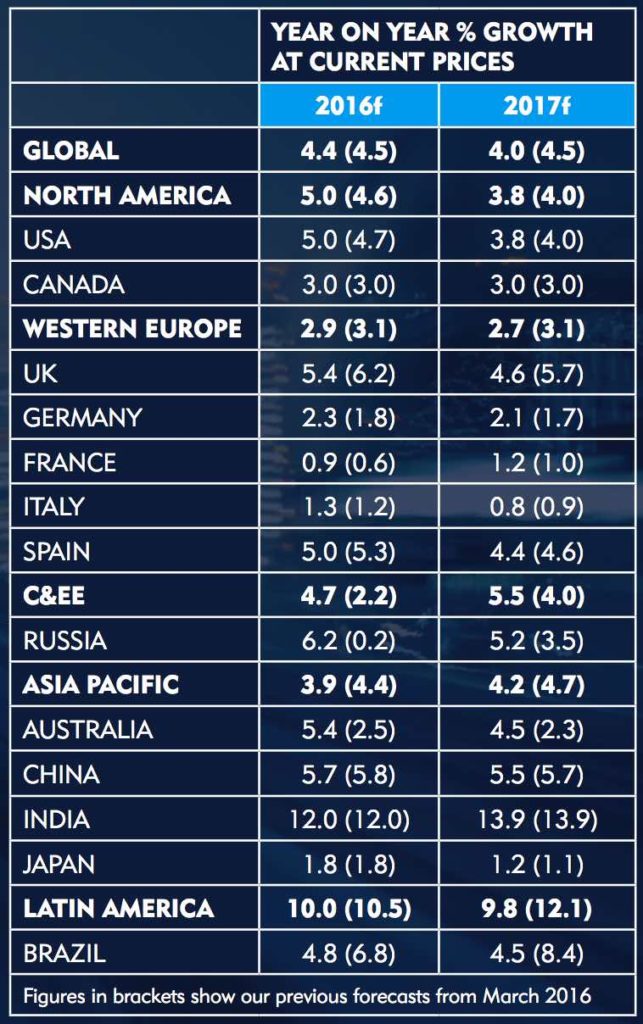 The Australian advertising market in 2016 is expected to generate significant growth of 5.4%, building on the strength of digital, which continues to generate strong double digit year-on-year increase. Other key drivers of growth include a 12-week lead-up campaign to the Federal elections held in July 2016, as well as the Rio 2016 Olympics and Paralympics, collectively accounting for an estimated US$110 million spend this year. Despite the absence of major media events in 2017, the positive outlook for Australia is predicted to continue next year at a healthy pace of 4.5%, also facilitated by the return of the Liberal Coalition to power which is expected to bring positive business conditions. Other highlights on the market include:

• TV, overtaken by digital since 2014, continues to decline year-on-year, making up only 24.9% share of the total spend in 2016, compared to digital’s dominating share of 47.0%. The incremental decline of TV is also driven by audience fragmentation to VOD (video on demand), SVOD (subscription video on demand) and other digital entertainment pastimes.

• TV is expected to decline by 5% in 2016 and by a further 4% in 2017. Bucking this trend, pay TV is likely to sustain a slight positive growth in the next three years at around 2% compound annual growth rate. 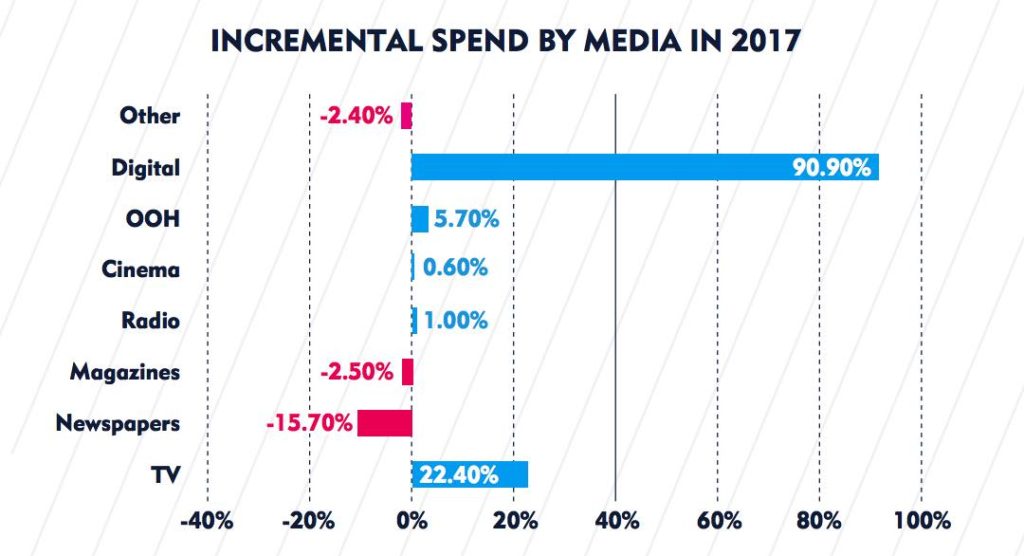