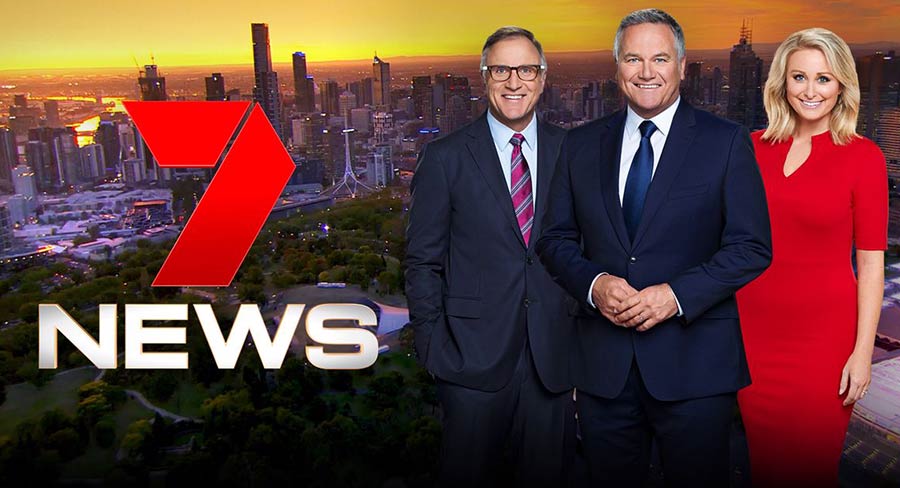 “Shaun has one of the sharpest minds in the news business.”

Channel Seven has announced the appointment of Shaun Menegola as news director at Seven Melbourne.

Network director of news and public affairs Craig McPherson said: “Shaun has one of the sharpest minds in the news business. His energy and quest for excellence will help drive our formidable Seven News Melbourne team to further success.”

Menegola began his career in newspapers before moving to television in 1993. After a successful reporting career, Menegola has held a number of senior positions inside television including news director roles with leading news bulletins.

Menegola will commence his role at Seven News Melbourne in the new year.

Just last week Menegola revealed he was stepping down as Nine Perth news boss. He previously had a long stint at Seven Perth.

Menegola was appointed as Seven Perth News director in December 2000 after previously working for the network as an associate director. He left the company suddenly in 2011 one evening just before the news bulletin went to air after a dispute with then channel management.