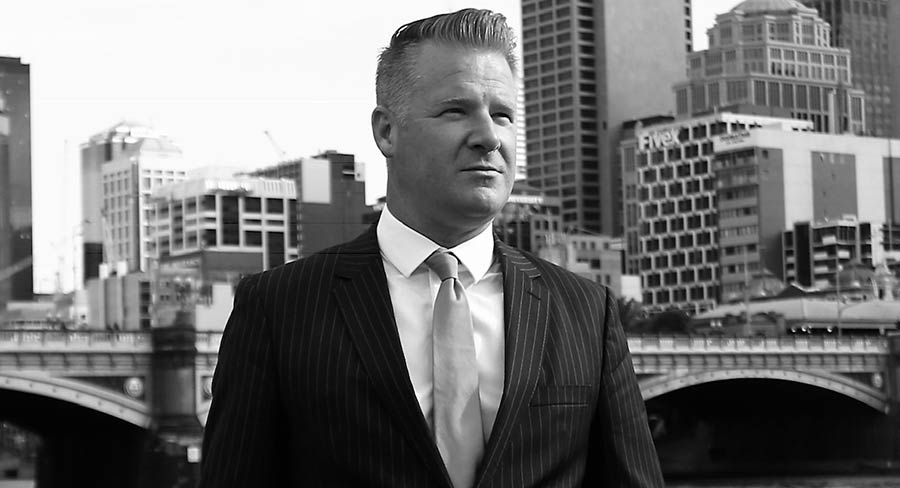 Pristel has led the news team for more than six years.

Seven Melbourne director of news Simon Pristel (pictured) has resigned his position with Seven. Pristel is set to leave television at the end of the year to establish his own communications company.

A former editor of the Herald Sun, Pristel has led the news team for more than six years.

Seven noted he leaves after the Melbourne news team recorded 2% audience growth year-on-year in the past 12 months.

Pristel will continue in the role for the next three months to ensure a smooth transition to a new leadership team.
Pristel’s partner in the new comms business will be Lisa Gilbert, the current head of media for VicRoads and a former Seven News chief of staff and senior producer who has 20 years television experience.

“His commitment, passion and leadership have set us up well for the future.

“I wish him nothing but success as he takes those traits into the business world.”

“No one knows Melbourne, and what makes Melbourne tick, better than Simon.

“This knowledge and his passion for news are what sets him apart from the rest.

“He leaves Seven Melbourne with our respect and deep appreciation for a job well done.”

Pristel broke the news to his colleagues yesterday, later adding: “It has been a tremendous privilege leading the talented and passionate Seven News team.

“The newsroom is in great shape for the future and I look forward to working closely with Craig and Lewis to deliver a smooth transition to new leadership group.”