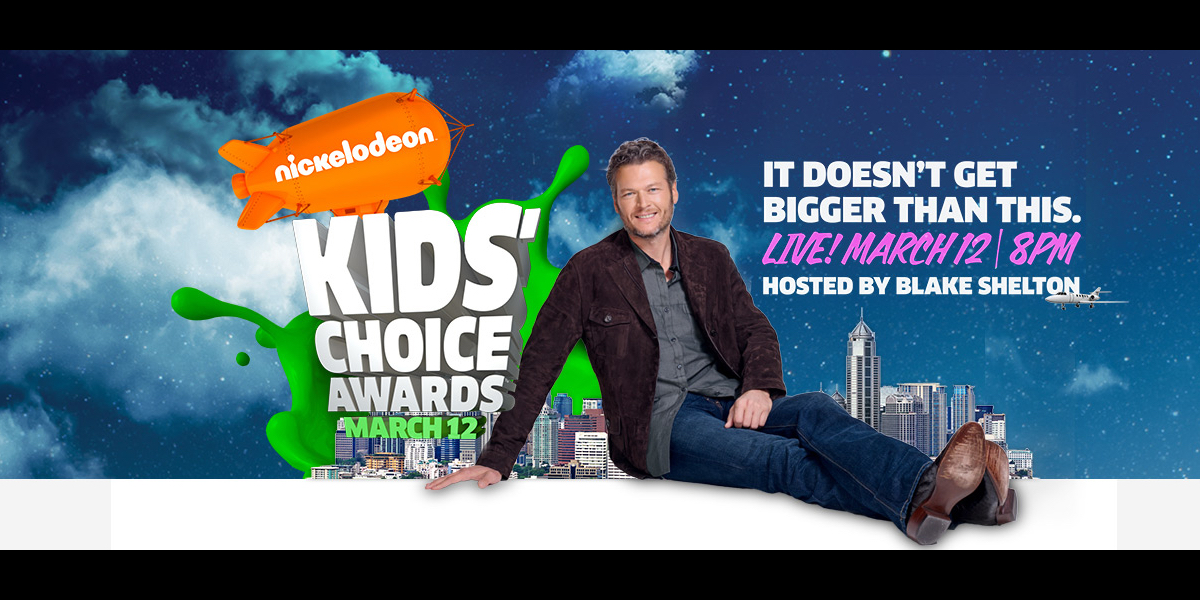 All the winners from the 2016 Nickelodeon Kids’ Choice Awards in Los Angeles…and who got slimed!

Nickelodeon’s 2016 Kids’ Choice Awards broadcast live to Aussie and Kiwi viewers from Los Angeles’ legendary “Fabulous” Forum over the weekend.
In a world-first, Rebel Wilson was awarded the Australian Honorary Big Kid award, which celebrates role models who encourage kids to be themselves and to be proud of their individuality.
“Kids in Australia and New Zealand, I love you, and as your honorary big kid and now rebel commander, I command you guys to get out there, get crazy messy and have the most wild fun you can,” Rebel said on receiving her award.

Adele, Jennifer Lawrence, Justin Bieber, Sofia Vergara, Will Ferrell, Amy Poehler, Zendaya, The Voice, SpongeBob SquarePants, Fifth Harmony and more were among others who won coveted orange blimps at Nickelodeon’s 2016 Kids’ Choice Awards. Hosted by country music superstar and coach on NBC’s The Voice, Blake Shelton, the awards were broadcast from the “Fabulous” Forum in Inglewood, California, where kids celebrated the best of everything they love in pop culture.

This year’s festivities kicked off with Shelton getting hosting pep talks from celebrity friends including Adam Levine, Pharrell Williams, Nick Jonas, Selena Gomez, Chewbacca and BB-8. After being alerted that the Stormtroopers were trying to take over the 2016 Kids’ Choice Awards, Shelton jumped into action and battled his way onto the show stage via a super-charged chair from The Voice.

During the show, singer-songwriter Charlie Puth and hip-hop star Wiz Khalifa performed a medley of “One Call Away” and “See You Again,” right before taking home the blimp for Favourite Collaboration. Rapper Silento appeared the night of Kids’ Choice Awards to sing his mega-hit “Watch Me (Whip/Nae Nae),” and DNCE closed the show with a performance of their chart-topping single “Cake by the Ocean” that culminated with an ultimate slime dousing of the audience.

The 2016 Kids’ Choice Awards proved to be a mega slime fest, from kids in the audience awarding Shelton with an epic finale sliming, to Jace Norman dumping a bucket of green goo on John Stamos, to Fifth Harmony getting drenched after their win for Favourite Music Group, and Shelton welcoming Jason Sudeikis and Josh Gad to the green side.

Kids and families cast votes in 22 categories, including two new ones, Favourite Cooking Show and Favourite Collaboration. Fans were able to vote for their top picks across all of Nickelodeon’s digital platforms including Nick.com and the Nick app and on iPad, iPhone, Kindle, and select Android devices plus Twitter using #KCA. 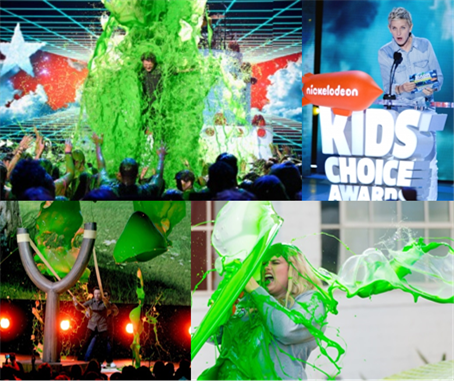 Favourite Old Fart**
Scott Cam (AUS)
**Nickelodeon specifies that anyone over the age of 25 is considered an Old Fart according to our extensive research* into all things kids! …however not from our research… just from the word on the playground!

Favourite Voice From an Animated Movie
Amy Poehler – Joy, Inside Out

OTHER CATEGORIES
Favourite Book
“Diary of a Wimpy Kid” series 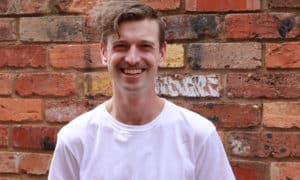