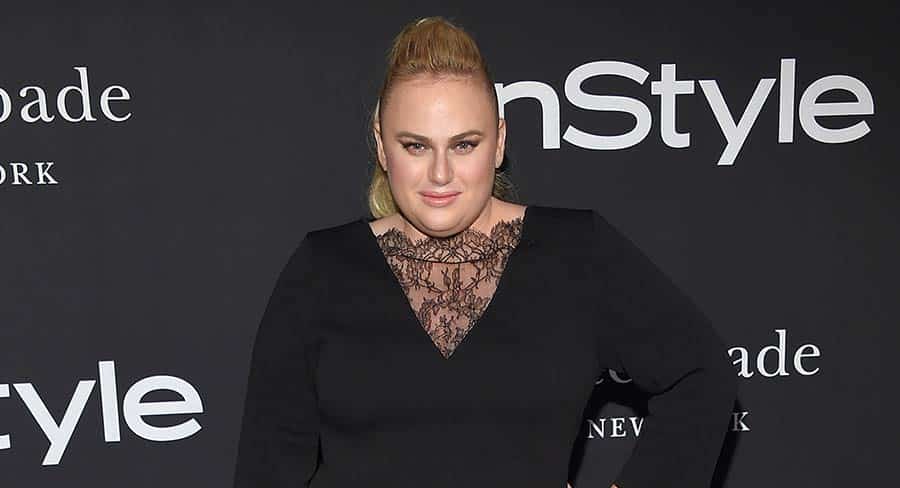 That court today refused her application to continue the case, with costs awarded against her.

• Rebel Wilson: “It was never about the money, it was about standing up to a bully”
• Bauer: “Our audience trusts our content and our writers, and they love our iconic brands”

Actress Rebel Wilson has been at war with Bauer Media Australia’s Woman’s Day magazine ever since she originally went after them seeking $7m compensation over articles first published in May 2015.

On September 13, 2017, Justice John Dixon found in favour of Wilson in the amount of $4,749,920.60, the largest defamation award ordered in Australian legal history. Bauer later appealed the decision.

The Court of Appeal eventually revised the damages in the amount of $600,000.

Wilson then made an application to the High Court to overturn the court of appeal’s decision.

That court today refused her application to continue the case, with costs awarded against her.

Wilson was sitting in the front row of the Canberra courtroom this morning to hear the decision.

As she left the court, Wilson said: “This has been a long fight and a long journey in the courts, but the great thing about today is that it brings it to a definitive end.

“Today was just about a small point of special damages and for me it was never about the money – it was about standing up to a bully and I’ve done that.”

There is also a sense of relief from Bauer Media Australia that this matter is now behind it. Bauer Media considers the matter closed, it said in a statement.

Bauer Media’s general counsel Adrian Goss said: “Bauer Media is pleased that the High Court has chosen to bring an end to this matter.”

Bauer Media’s chief executive officer Paul Dykzeul said: “Bauer Media is invested in its Australian business now more than ever. Here in Australia, we reach more women than any other publisher in market connecting with nine out of 10 women across the country. Bauer owns more magazine brands than any other publisher locally. Our audience trusts our content and our writers, and they love our iconic brands like Woman’s Day and Australian Women’s Weekly.”