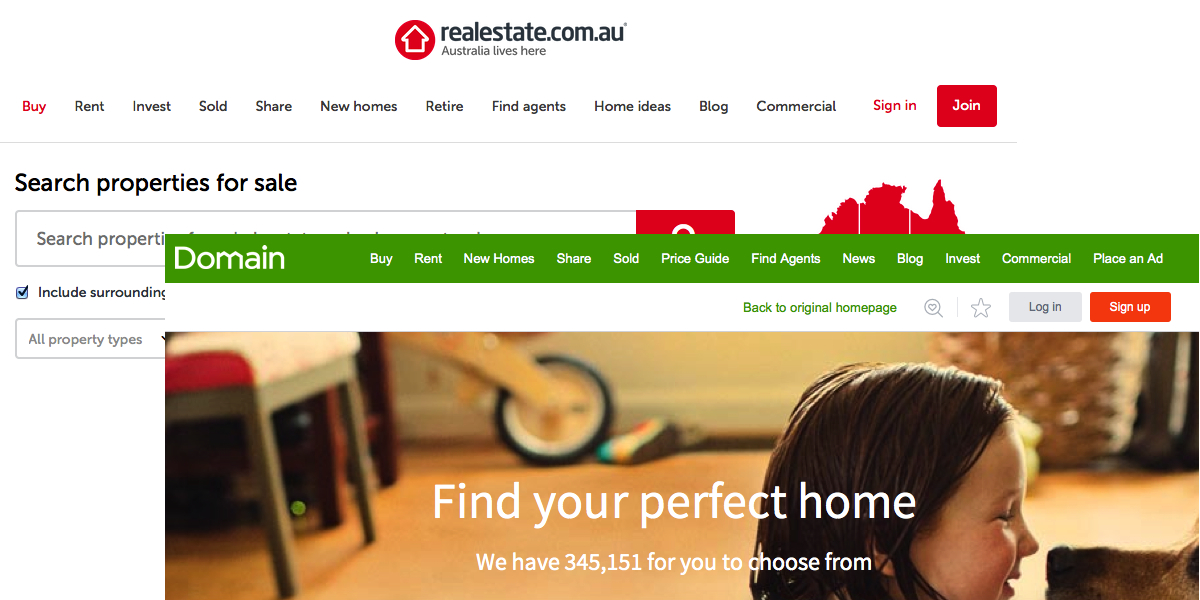 Real estate sites have experienced a record-breaking month in March 2015 with a category growth record. Both realestate.com.au and Domain set all-time unique audience highs, as revealed in the latest Nielsen Online Ratings figures. With a category growth of 25% and over a million additional people viewing these sites since March 2014, the spike points to a mounting interest in the real estate sector for Australians.

realestate.com.au reached a unique audience of over four million people for the first time ever on the back of a 15% increase from February. Total unique audience for the period was 4,003,000, with an increase of 656,000 when compared with March 2014.

Commenting on the results, Monique Perry, head of media at Nielsen, said: “Real estate site audiences have well and truly exploded in the past 12 months, and March has seen both realestate.com.au and Domain reach an all-time high. This reflects Australia’s real estate obsession, as well as the ongoing leadership these sites demonstrate in delivering on customer experience.”

Similarly, hotels and hotel booking sites have grown 14% year on year to a category unique audience of 4,561,000 people during March. Significantly, Trivago achieved a 57% audience lift compared to February and a 241% increase since March 2014. Nielsen advertising expenditure estimates show that Trivago has been the largest advertiser in the category over the past 12 months, with the site doubling its average monthly advertising expenditure from December 2014 to February 2015 when compared to the nine months before it. Other notable audience spikes in Online Ratings include AirBnB with a 51%, Agoda with 39% and Hotels.com with an increase of 30%.

The Current Events & Global News sub-category saw a boost in unique audience figures of 606,000 people from February, with some changes in rankings in both the top five and top ten.

“News remains number one, closely followed by SMH. However there are some ranking changes in March, with Ninemsn overtaking the Daily Mail in the top five, The Telegraph moving up one place and BBC returning to the Top 10,” said Perry.