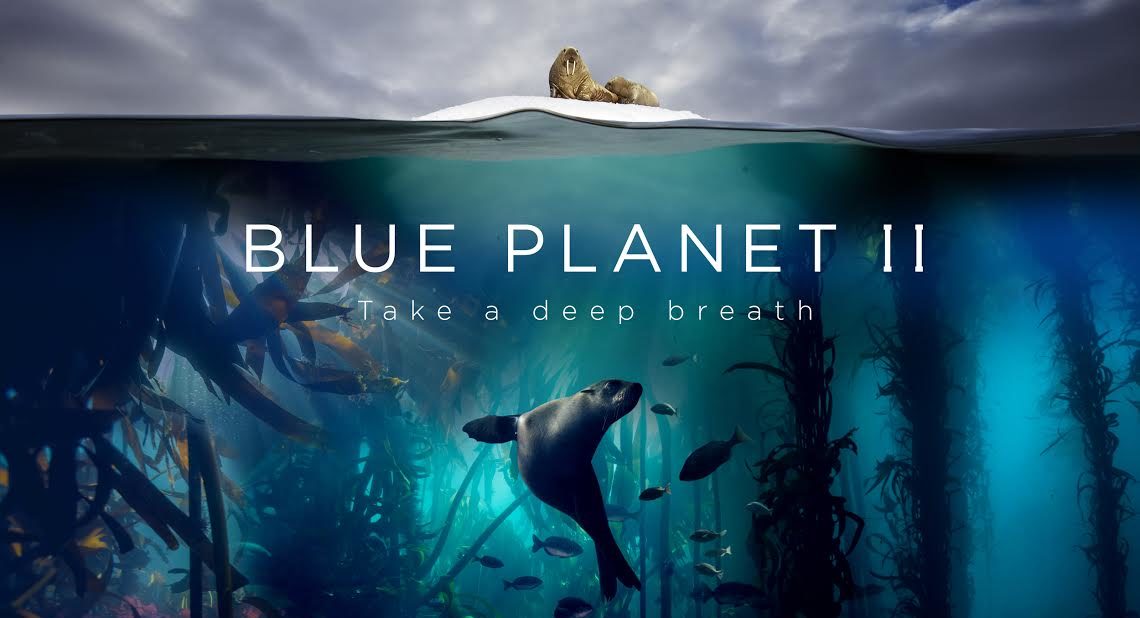 The piece will be featured in a five-minute prequel

Radiohead, one of the world’s most acclaimed rock bands, and Hans Zimmer, one of the planet’s most successful movie and TV composers, are joining forces to produce an exclusive track for the forthcoming BBC natural history landmark Blue Planet II.

The piece will be featured in a five-minute prequel, which will be released globally by BBC Worldwide at midday (BST) on September 27. Inspired by the sounds and musical palette of Blue Planet II, Radiohead and Hans Zimmer are recording an orchestrally reimagined version of the Radiohead song “Bloom”, from their 2011 album “The King of Limbs”, at London’s AIR studios with the BBC Concert Orchestra.

The collaboration, which will also see Radiohead’s Thom Yorke re-record the vocals, is being produced by Russell Emanuel of Bleeding Fingers Music, the company which also crafted the BAFTA- and Emmy-nominated score to BBC’s Planet Earth II.

The seven-episode series will screen later this year on BBC One in the UK.