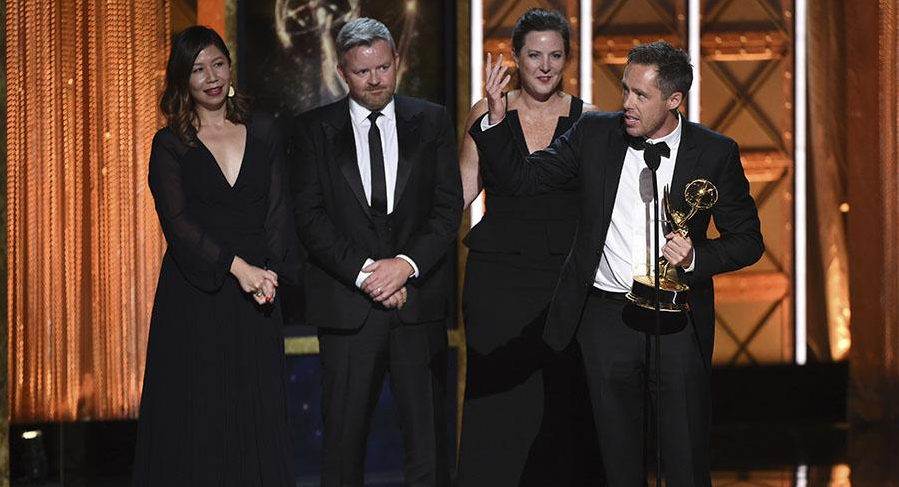 The Super Bowl film was one of their agency’s first projects for Squarespace.

The Super Bowl commercial was part of Squarespace’s “Make Your Next Move” campaign, a multi-spot TV and digital series about the Oscar nominee’s transition to fashion designer. The actor, who began his career as a costume designer, launched his first menswear line at JohnMalkovich.com in January of this year.