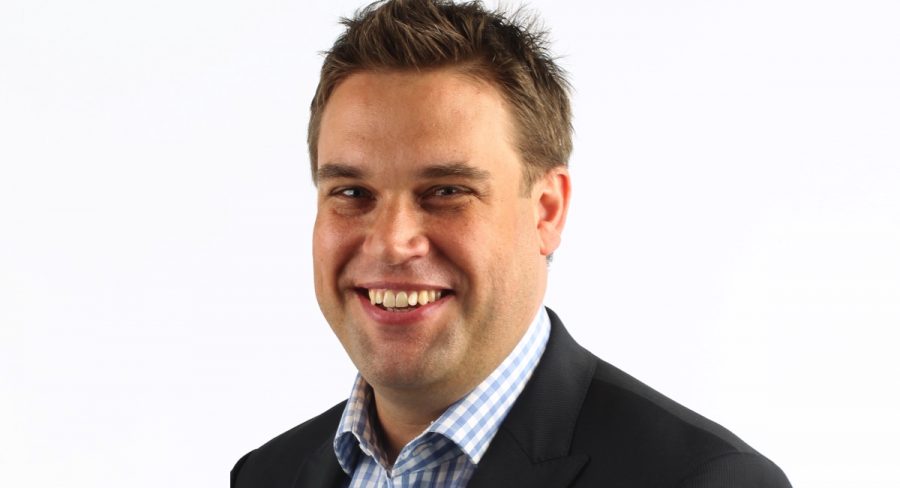 Weir was previously the editor of Perth’s The Sunday Times

News Corp executive chairman Australasia Michael Miller has announced the appointment of Sam Weir as editor of Queensland’s The Courier-Mail.

Miller said: “I am delighted Sam has accepted the role of editing one of the nation’s most important newspapers and he will join The Courier-Mail at a vital time for both the state and our company.”

For the past five years, Weir was the editor of News Corp’s Adelaide daily The Advertiser.

Weir said: “I am delighted to accept the challenge of editing The Courier-Mail when the paper and the state it serves are going through significant change. I thank The Advertiser team and the South Australian community for the extraordinary support they have given me so this move comes with the inevitable mix of some sadness and much excitement.”

The current editor of The Courier-Mail, Lachlan Heywood, will be leaving News Corp Australia and Miller thanked him for his contribution to News Corp and journalism over more than 20 years.

“Lachlan is a highly respected journalist and leader in our company who has edited both the Townsville Bulletin and The Courier-Mail with distinction. I am personally disappointed he has decided not to remain with News Corp but I respect his decision and wish him the best for the future,” Miller said.

An announcement about the new editor of The Advertiser will be made shortly.