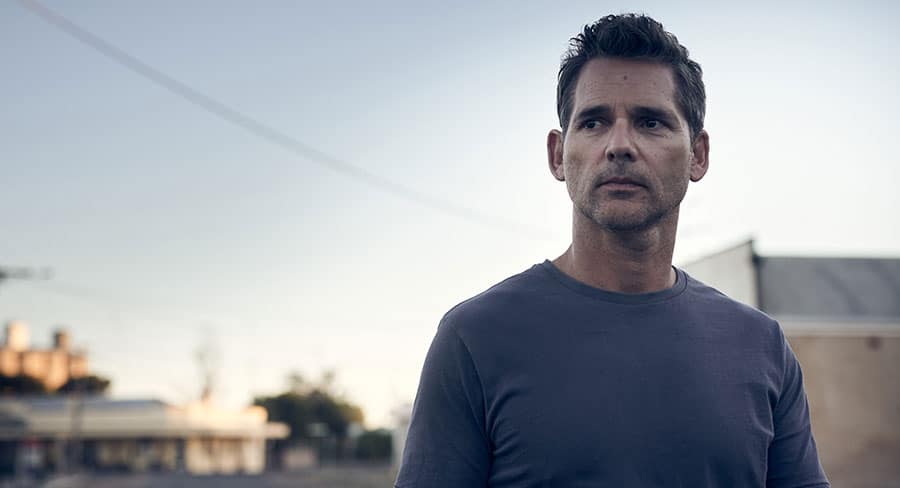 • Overall, the Australian box office was down 8%

The Dry has continued its strong run at the Australian box office as it sits on the cusp of passing the $10m threshold after three weeks as it continues to establish itself as the most successful Aussie film in some time.

Speaking of success Wonder Woman 1984 continues to cement itself as the most successful film in Australia since cinemas began to re-open. Despite coming in at #3 over the weekend the film still made over $1.3m.

The only new entry to the top five this week is also an old one in The War with Grandpa which creeps back up to the #5 spot this week, replacing Monster Hunter which has made $2.46m over the last three weeks.

Overall, the Australian box office was down 8% on total revenue this weekend after making $8.09m.

The animated flick has moved up to #2 in its fourth week of release and with a total of $15.84m now sits behind just Wonder Woman 1984 and Tenet as the highest grossing films in Australia since the lockdown.

The DC film was the most screened film in the country over the weekend after being shown on 415 screens in its fourth week of release making an average of $3,260. The film now has a total of $21.30m.

After six weeks the family comedy finds itself again in the top five after averaging $1,979 on 218 screens. The film now has a total of $8.24m.