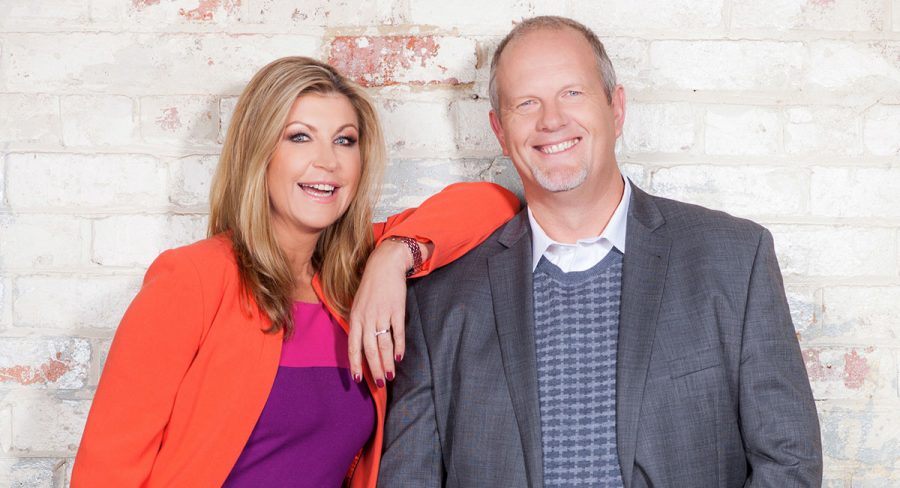 Still the dominant player in the market despite a drop in all dayparts except drive where Tom Elliott lifted share 0.2 to 9.8%. Ross and John continue to rule breakfast on 18.6% and Neil Mitchell leads morning on 15.0%.

A drop of 0.9 10+ sees the station surrender top spot, but it is not far off the pace. Christian O’Connell dropped a little in his first full survey, down 1.3 to 7.4%. Drive had a cracker with Gavin Miller keeping the station #2 FM overall with share in double figures.

The station remains competitive on 6.9%, with its Chrissie, Sam and Browny breakfast show on 7.7%, up 0.8. Morning still needs some work sitting on 5.5% and Kate, Tim and Marty can’t command a strong share in Melbourne like they can in other markets. They rank #4 FM in drive on 7.9%.

The station has had its second-lowest 10+ share in over two years. The Wil Anderson version of the breakfast show is still only five survey books old and its 7.0% share is the equal best at Triple M, alongside afternoon. Kennedy Molloy is on 5.2% at the bottom of the FM pack, which is puzzling given the calibre of the talent and the quality of the product.

A very slight turning of the corner, perhaps, in breakfast where Jase & PJ have lifted 1.0 to 5.9%. That’s better than the morning and afternoon slots, which are both under 5%. Wil and Woody host the station’s highest-rating daypart – drive with 7.2%.

Breakfast was the good news story here with share up 0.1 to 3.2% for Garry Lyon and Tim Watson. Tough survey though for Gerard Whateley, down 0.7 to 2.4% for a show that should be a must-listen for sports fans.

Drive has the only significant audience here with Mark Allen and David Schwarz on 0.9%. The new-look breakfast show features Matt Thompson with Jimmy Bartell and Tony Shaw and the smallest possible share of 0.1%. It was good listening on Tuesday this week when they were able to include live highlights of the EPL clash between Manchester United and Tottenham. (Disclaimer: The Mediaweek editor has been a guest on the program several times.)