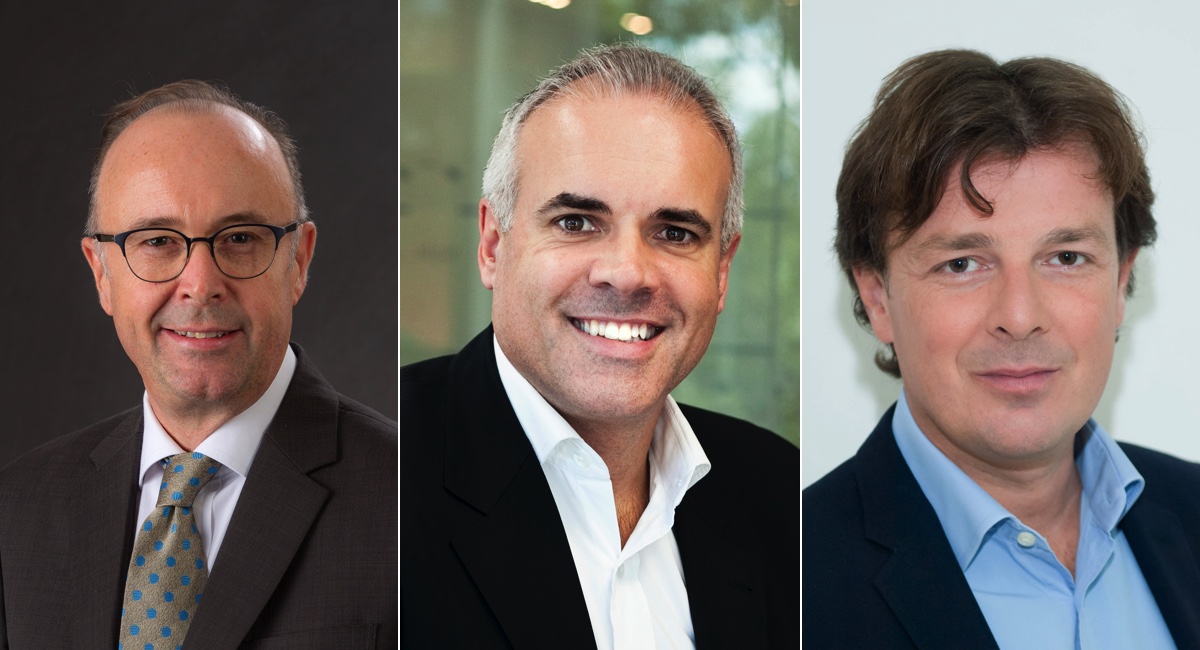 After the survey day dust has settled, how did 2017’s first half go?

One of the biggest changes for the radio division was a rebrand of all the local radio metro stations. ABC 702 Sydney simple became ABC Sydney and so on around the metro network, the broadcaster daring to drop the AM frequencies for each of their stations.

Commercial stations worry changing a name or dropping the frequency could hurt them in the survey books. ABC’s director of radio Michael Mason told Mediaweek that wasn’t a big concern. “My sense is the name change didn’t hurt ratings as we have been pretty stable all year. It wasn’t too much of a change with people still being able to work out which station was being referred to.”

Breakfast slots at those stations were unchanged with two exceptions. David Bevan is now a solo host at ABC Adelaide after his breakfast co-host Matthew Abraham stepped down last month.

Taking over the breakfast slot from Spencer Howson in Brisbane was Craig Zonca.

Mason said the ABC measures its success on a number of levels starting with the GfK surveys and also via direct relationships with the audience. “The big challenge for us with the local stations is staying dynamic and staying relevant the whole time. People used to turn to radio for news and information each day, but we know now people have a myriad of other options for that. We need to make compelling cases to keep audiences coming back to us.

“Our breakfast numbers are holding up, but the rest of the day becomes more challenging. The local stations need to be a real advocate for their cities for a whole range of things from the local football to politics to rates to rubbish. They have all managed to do that and I am incredibly proud of how they continue to manage that.”

Brisbane business as usual at ARN

It has taken four surveys, but ARN’s national content director Duncan Campbell feels the Brisbane market has at last settled. “The market is closer to normality. Getting 97.3 breakfast back to #1 is vindication. We knew we were onto a good thing with Bianca Dye with the station fundamentally strong.”

Campbell had predicted the station would bounce back. “We do the research that enables us to understand the market and find out what might be right and wrong with our stations and the competitors. We knew the movement in Brisbane was not the result of a single individual.”

He noted that in some cases the movement of talent will affect ratings – for instance Kyle and Jackie O three years ago. “That was not the case in Brisbane. And that is not a comment on the talent or ability of any individual.”

Campbell added Bianca Dye has proven to be successful “and she is a very strong content generator. It has brought a different dimension to the show.” With naming Robin Bailey, Campbell was keen to stress he was not comparing the current and former female breakfast co-hosts at the station. “Bianca has given 97.3 a different breakfast combination and an evolution that was timely and the audience has embraced it.”

Campbell said he thought the audience churn initiated by the Brisbane changes had settled.

In Sydney after some soft figures, WSFM is just 0.5 behind the FM market leader. “The headline for me is ‘Never dismiss WSFM’. I’m sure many have wanted to but it keeps on bouncing back.”

Campbell recognised smoothfm had a strong start to year, unlike WSFM. “These are both very good formats and very good radio stations and they do share a lot of audience. It is a good competitive battle between them. Each has their unique point of difference.”

The biggest challenge apart from smoothfm this year has been making sure it re-signs Brendan Jones and Amanda Keller.

Could smoothfm get a direct competitor?

Nova Entertainment’s group program director Paul Jackson was more than happy to bypass the usual single survey navel-gazing to talk about first half results with Mediaweek.

He started with smoothfm, which has been #1 FM in all four surveys so far this year in Sydney, while in Melbourne the brand was #1 FM in the first two surveys and is presently not far behind the leader, Fox FM.

“We don’t always have brilliant surveys, but both stations are very well positioned in their respective markets. If we replicated some of the recent performances even just once or twice a year people would sit back and go ‘Wow’.

“At the end of last year we were a little bit soft so we are starting to learn where our peaks and troughs might fall across the year.

“This year [in Sydney] we might win all eight surveys, but some of them might have slight moves down, while others will be up.”

As to what is stopping smoothfm from a #1 in Melbourne, Jackson commented: “Fox is a powerhouse, particularly with Hamish and Andy really carrying that station. However they won’t be there next year, which gives smoothfm a clear chance of being #1 again in Melbourne.”

As to the smoothfm audience, he said: “Look at our demos, and how strong they are even under 45. It is ridiculous how broad the stations are and how well they have done. The brand is really having a sublime, outstanding year.”

Given the success the smooth brand is having now, Mediaweek asked Jackson if the station might ever attract a head-to-head competitor.

He paused for a moment, then said: “Interesting…never rule it out. It could be direct or a variation of what we do. Absolutely. If you were running another station that was not going very well, it would be tempting. It would be a brave move to go up against smooth though.”