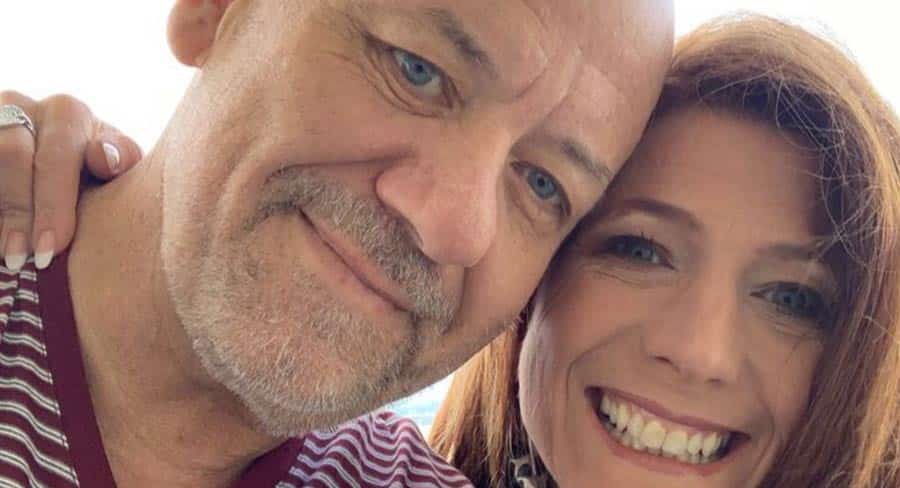 • Triple M Brisbane’s The Big Breakfast will farewell a beloved member of the team in Robin Bailey on Friday.

Content director Rex Morris made the announcement saying, “It is with great sadness that we have to announce Robin Bailey’s departure from the Big Breakfast on Triple M.

“Robin’s husband Sean has been battling cancer for some time now, and Robin has made the decision to step away from the microphone to care for him and her family at this time.”

Morris said Robin’s second time around at SCA had been another successful chapter in a stellar radio career.

“Robin has enjoyed overall number one ratings results with The Big Breakfast, giving her the distinction of achieving number one breakfast show results for three different Brisbane radio stations in three different formats. She has also been part of the breakfast team that delivered the largest audience result in Triple M’s history early this year.

“Beyond her obvious talent, Robin has played an outstanding role for her team in the face of the sort of adversity that nobody should have to experience. There have been too many mornings to count where her bright personality and professionalism has masked the fact she may not have slept the night prior, or had just come to work after spending the night in hospital.”

“Everyone at SCA will miss Robin, and while she won’t be behind the microphone with us, Robin will never be far from our thoughts.

“We have been working closely with Robin on succession planning and will announce more on this in the near future.”

Bailey’s last day with Triple M is this Friday 20 September. The Big Breakfast will continue with Bailey’s co-hosts Marto and Nick Cody.

Robin and Sean shared their story with the Sunday Mail on the weekend here.

Triple M and the Sunday Mail published a letter from Sean Pickwell:

Life can be so much better when you don’t have much of it left.

It sounds odd, and it still even feels a bit odd reading it back now, but I have to say it’s true. My life has been turned around since getting the news in July 2018 that I had six months to live.

Poor old Mike our GP didn’t know where to look as we bantered silly gags back and forth, in between tears and hugs. Both of our heads were spinning, and we had no idea what was going on, or the future implications of what he had just said.

One thing Mike said, that triggered some pondering at my end was: “Think about how you want to spend the next six months. Do you want to spend it in hospitals around the world chasing treatments that very likely aren’t there?

“Or would you spend it with those you love, doing the things you’ve wanted to experience?”

Why does it take someone with a terminal diagnosis to make you realise all the things you should have done years ago?

Let’s not sugar coat this though. This shit has a crappy ending. This toxic and venomous cancer is destroying my body but what has come from this journey is almost impossible to really describe. I hope my words can inspire you to take some action now, before it’s too late.