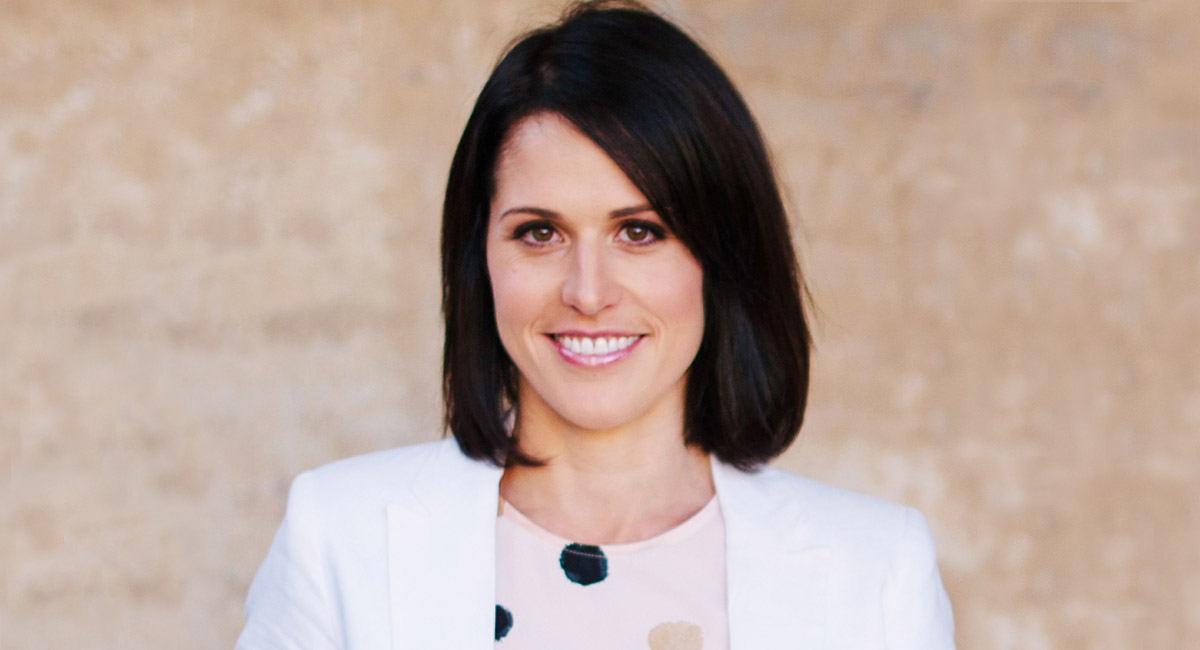 Rachel Corbett has joined Mamamia as director of podcasts as the network achieves its 30 millionth download.

“Bringing Rachel into the Mamamia team will enhance our plans to innovate and evolve the women’s audio landscape. She will also be creating written content as a columnist across all of Mamamia’s assets, as one of Australia’s most respected social commentators.” 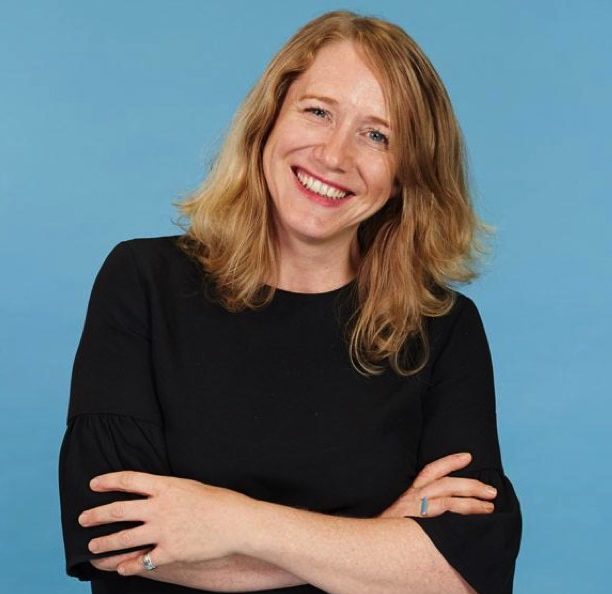 Rachel Corbett brings a wealth of expertise to Mamamia as a journalist, radio, podcast and TV presenter, writer and producer. She has also established her own podcast business, PodSchool, which she will continue to maintain.

Corbett said: “Mamamia was one of the first media companies to see the opportunity in podcasting and it’s built an impressive audience of engaged listeners. I’m so excited to work with the team to build on that success. The sky’s the limit when it comes to podcasting and the team at Mamamia is committed to experimenting with new ideas and investing in new shows. As a content creator that’s an exciting thing to be a part of.

“After almost four years working for myself I wouldn’t have gotten out of my trackie pants for just anyone.”