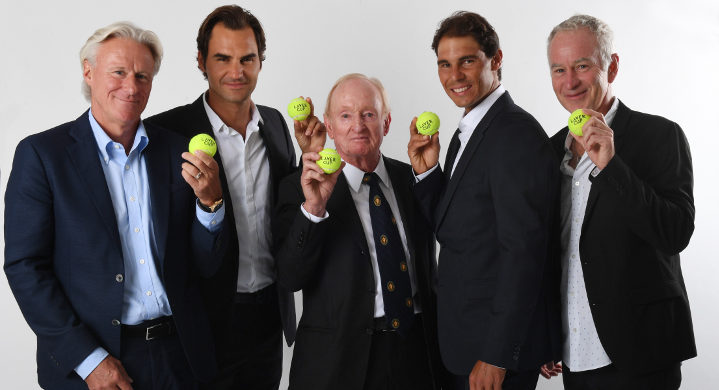 • Deal starts with the inaugural event starting on September 22, 2017

ESPN Australia has signed a new agreement to broadcast the Laver Cup, a fast-paced international men’s tennis competition between a superstar team from Europe and a team comprising the best players from the rest of the world.

Under the three-year agreement, beginning with the inaugural event September 22-24 from Prague and running through 2019, ESPN has live rights for its multimedia platforms to the event in Australia and New Zealand.

The game’s elite players will battle for national pride pitting Team Europe against Team World in a unique format that will unite fierce on-court rivals as teammates. During the three-day tournament, six of the best tennis players from Team Europe will play against their six counterparts from Team World. The format will showcase the sport’s superstars competing on the same teams including Australia’s world No.20 Nick Kyrgios playing for Team World. 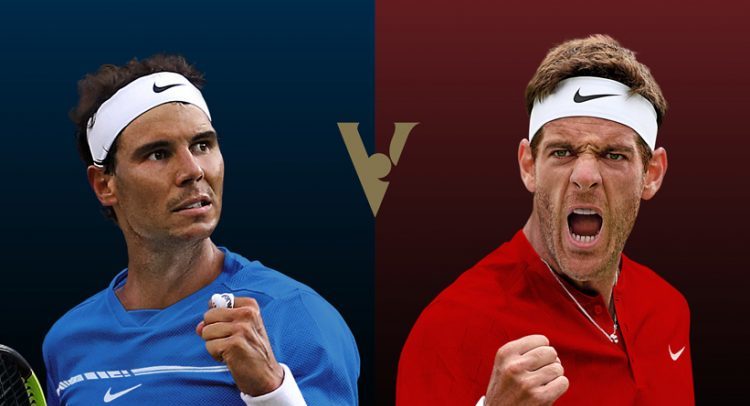 ESPN Australia said it was honoured to present the Laver Cup, named after Australia’s iconic tennis legend Rod Laver, the only player with two calendar Grand Slams and 200 career titles.

The Laver Cup features 12 matches played over three days (nine singles and three doubles), with the number of points awarded for victories increasing each day. Each player will take the court once or twice for singles, with at least four of the six taking part in doubles.

“The Laver Cup will give our fans the unique opportunity to witness the game’s biggest rivals participating instead as teammates, including our very own Nick Kyrgios,” said Haydn Arndt, ESPN ANZ general manager. “It is a superb addition to our portfolio of tennis rights in Australia, and we are excited to partner with the Laver Cup.”

Steve Zacks, Laver Cup managing director, said, “We are proud to have ESPN Australia, one of the leading broadcasters in sport, partner with the Laver Cup. We look forward to presenting this brand new, innovative event to tennis fans especially in Australia and New Zealand, across multiple ESPN platforms”.

Tennis legend Bjorn Borg will captain Team Europe and John McEnroe will lead Team World. Borg and McEnroe have played each other 22 times, winning 11 matches each.

The Laver Cup is a joint initiative between TEAM8, Tennis Australia, the USTA and Jorge Paulo Lemann.