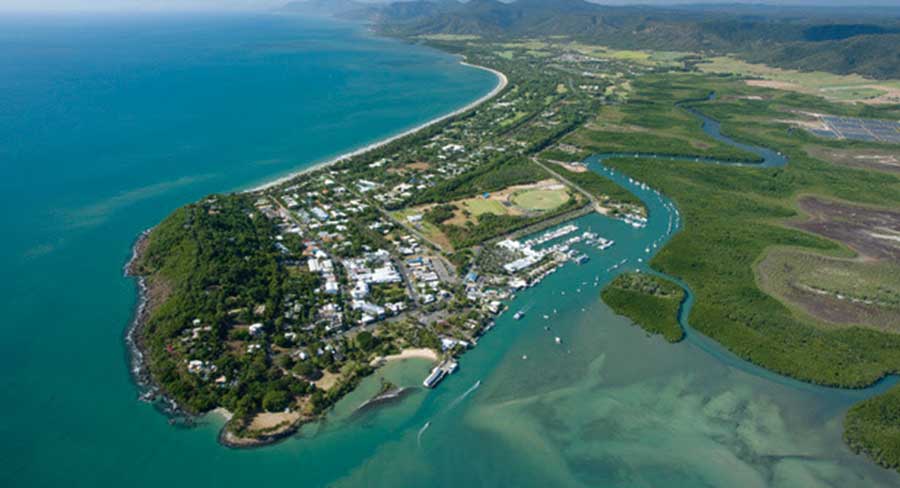 A 12-episode teen mystery drama by Brisbane-based production house The Steve Jaggi Company will start filming in Port Douglas late October, with support from the Queensland Government through Screen Queensland.

The wholly Queensland-made series Dive Club, which includes post-production by Brisbane company Serve Chilled, will be released in 2021 on an Australian commercial broadcaster, and outside Australia to a global audience of over 190 countries on Netflix.

Premier Annastacia Palaszczuk said that her Government was proud to support the Queensland screen industry and overall economic recovery through her strong commitment to investing in the work of local producers.

“I am delighted to announce that filming is forthcoming on the series Dive Club, which is currently estimated to create in excess of 110 jobs for Queenslanders and inject nearly $8 million into the economy,” the Premier said.

“Dive Club will showcase the tropical paradise location of Port Douglas and its lush surrounds to audiences across Australia, and the world, while providing jobs and training opportunities for established and emerging local crew permanently based in Queensland.

“Supporting this production is one component in our delivery of The Far North Queensland Screen Production Strategic Plan, which is successfully generating positive economic impact in the region.

“With additional outcomes for FNQ tourism, hospitality, logistics and transport, just to name a few, it’s not only local filmmakers who will benefit from this exciting new production.”

“This is the third Steve Jaggi Company production we have supported, following Swimming for Gold filmed in Brisbane, and This Little Love of Mine, which was filmed in Cairns.

“We are also delighted to see Dive Club feature strong lead female characters, as well as a wealth of female directors working on the series, including Hayley McFarlane, Rhiannon Bannenberg and Christine Luby,” Munnich said.

“Screen Queensland wishes The Steve Jaggi Company and all involved in the production, both on and off-screen, a fantastic shoot in film-friendly Far North Queensland.”

Dive Club follows a group of skilled teenage divers as they strive to uncover a mysterious disappearance that will change their small town and each other, forever.

Dive Club producer and showrunner Steve Jaggi said the drama series was always envisaged as a Queensland production, with Port Douglas the ideal location for the fictional seaside town of Cape Mercy.

“Port Douglas was my first choice for Dive Club from the get-go as it’s exactly the tropical wonderland I pictured Cape Mercy to be in my imagination.

“Following our positive experience of shooting This Little Love of Mine in the region, the decision to return to Port Douglas and FNQ was an easy one,” he said.

“We are proud to be a Queensland based company and are always thrilled to be working with the fantastic cast and crew that our very own home state has to offer.”

Producer Spencer McLaren said the company’s decision to expand into television series was a natural evolution for the brand.

“With more young adult and family audiences looking for appealing and bingeable stories on their smaller screens, it seemed a natural progression for us to create content that fits that demand.”