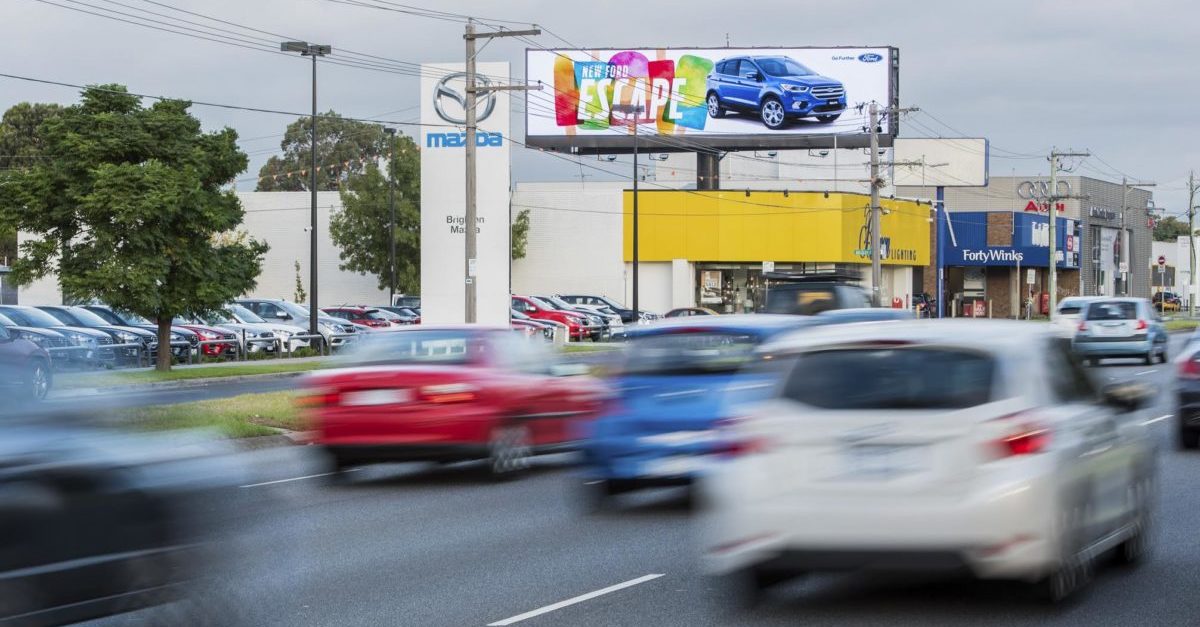 The first of these new sites is The Clarendon, situated in the heart of South Melbourne and close to the famous South Melbourne Market, restaurants and bars as well as the busy Clarendon Centre. Delivering over one million contacts, The Clarendon represents an opportunity to target young professionals and the affluent surrounding suburbs of Albert Park, Middle Park and Port Melbourne.

The second addition to QMS’ digital portfolio is The Bentleigh. Located on Nepean Highway, the site impacts more than 1.3 million contacts travelling from the CBD to Melbourne’s bayside suburbs such as Brighton, Bentleigh and Hampton. It’s positioned between existing QMS landmark digitals The Brighton and The Nepean, and the three landmark digitals deliver advertisers close to six million contacts and domination of the key Melbourne arterial.