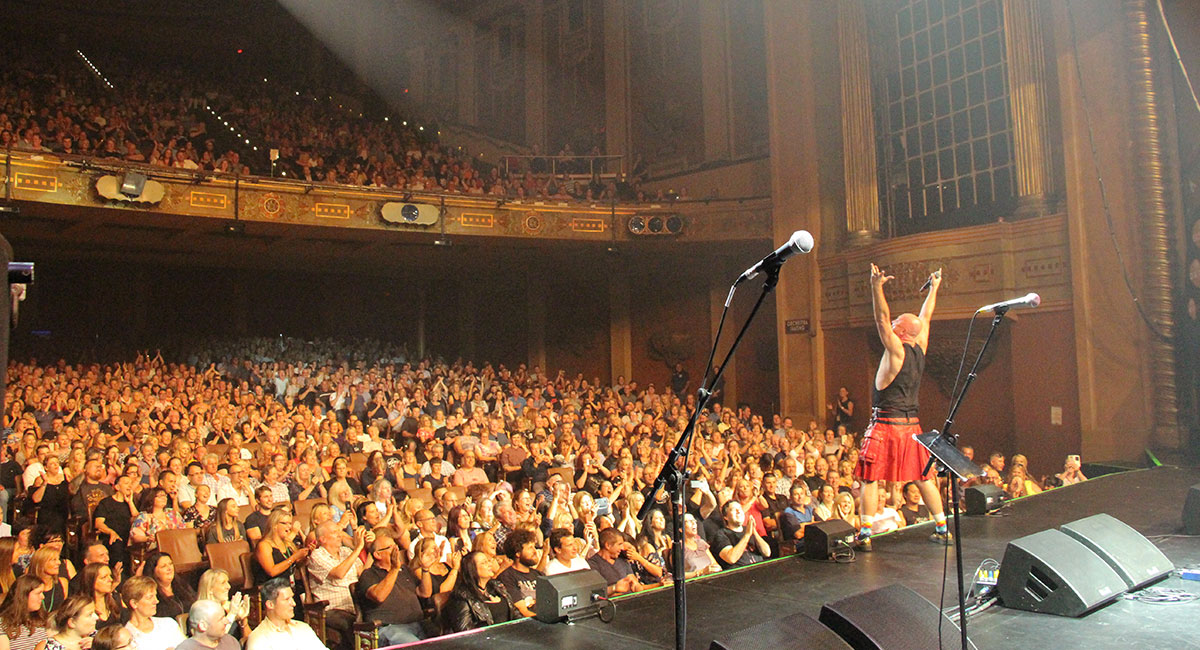 The event was hosted by daytime announcers Gavin Miller and Craig ‘Huggy’ Huggins.

Pure Gold Live returned to Melbourne’s Palais Theatre on the weekend with almost 3,000 fans turning out to witness three hours of nonstop music from big Aussie acts from the 70s, 80s and 90s.

Highlights from the night included a rare performance by Hush, who re-united on stage for the first time in eight years, and a special all-star encore that paid tribute to the great INXS. Check out the pics below.