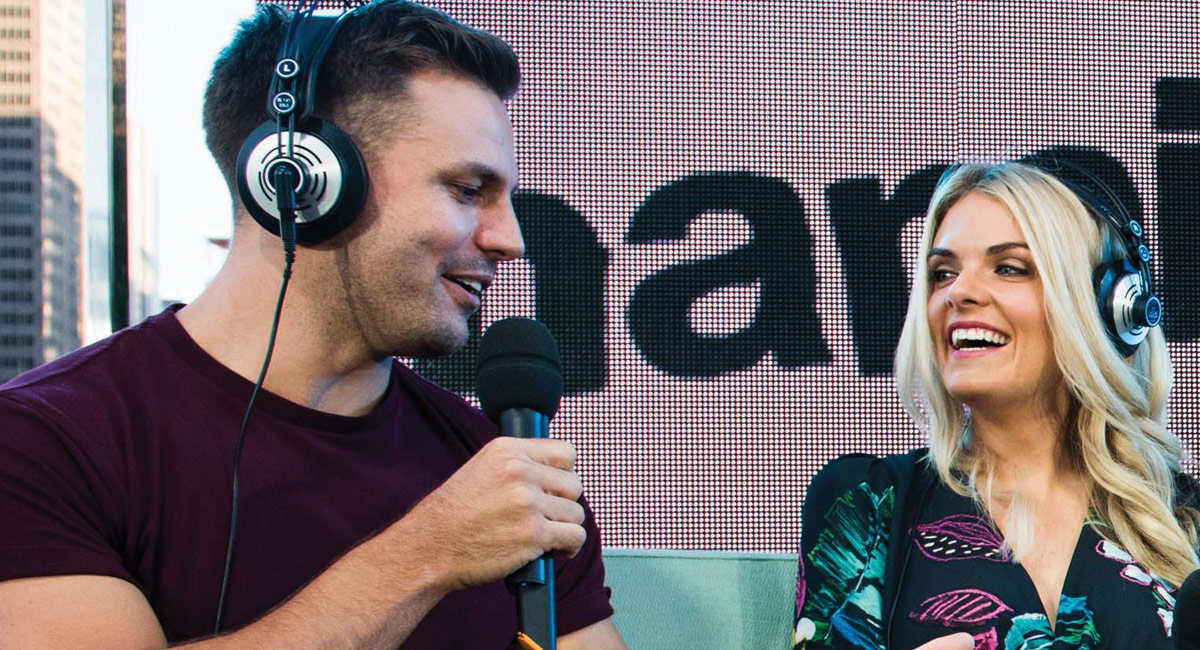 Ryan took part in the first NRL Footy Show of the year on Nine last night.

Kyle Sandilands was off sick today, not reporting for work at Sydney’s #1 FM breakfast show on KIIS 1065. Taking his place and co-hosting the program with Jackie O was Nine’s Beau Ryan.

Freddie Highmore, star of Seven’s The Good Doctor, was a guest on this morning and the new drive hosts for the KIIS network, Will and Woody, were on the show after 8am. Ryan took part in the first NRL Footy Show of the year on Nine last night. He told listeners this morning he didn’t get home until after 1am and then was up again at 3am to prepare for the breakfast radio show.

The new NRL Footy Show didn’t get many good reviews on social media and it didn’t end until after 11pm as it followed the first NRL game of the season.