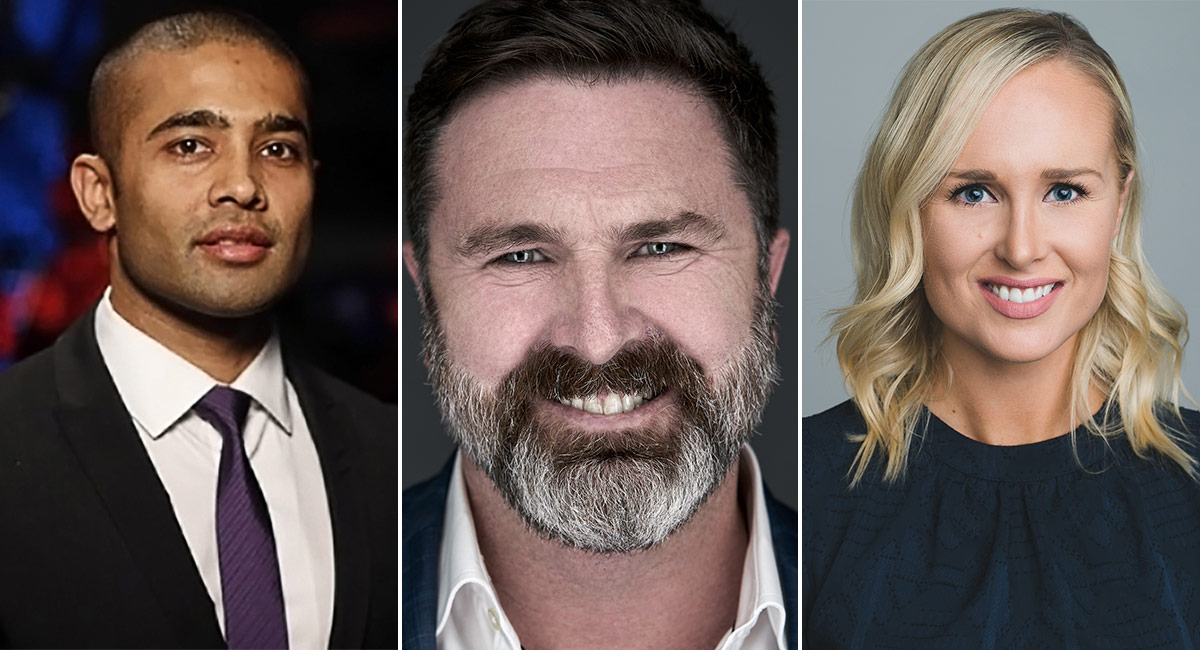 ARN has announced key appointments to its Melbourne commercial leadership team across agency and direct sales, including the creation of a new client solutions role.

Nisar Malik has been appointed to the role of Agency Sales Director. Malik joins ARN after two years as a Group Business Manager with Nine Entertainment Co, and has in past held sales and leadership roles at SCA and Ten.

Nick Flood joins ARN as Direct Sales Director. Flood was most recently Macquarie Media’s Melbourne sales manager and has an extensive media background including roles at carsales.com.au and Nova Entertainment.

Lena Rapley has moved from her role as Melbourne Agency Group Sales Manager into the newly created role of Head of Client Solutions – Melbourne and Adelaide.

Whitehead said: “I’m delighted to welcome leaders with the experience and reputation of both Nisar and Nick as they join ARN to take charge of our Agency and Direct Sales teams respectively.

“They join ARN at an exciting time as we take a fresh approach to market with our new on-air lineups across KIIS, GOLD and iHeartRadio, and continue to deepen our position in the Melbourne market with our agency and client partners.

In other appointments to the Melbourne team, Paul Edwards has been appointed as Direct Group Sales Manager after holding previous sales management roles at Nova Entertainment and Southern Cross Austereo, while Denis Donati has been promoted to Agency Group Sales Manager.