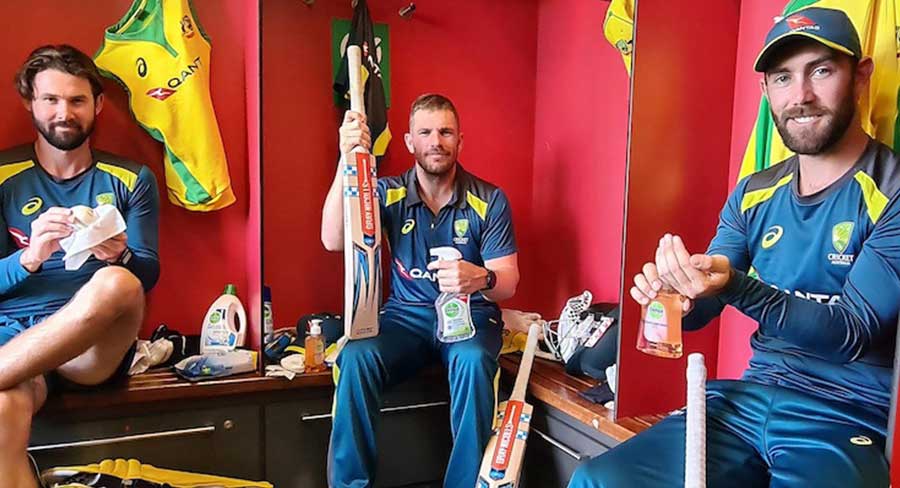 Dettol is set to supply hygiene products to the 3,455 cricket clubs around the country

Along with supporting elite men’s and women’s cricket, Dettol is set to supply hygiene products to the 3,455 cricket clubs around the country as Australia continues its battle with COVID-19.

Dettol will now be front and centre during men’s one-day and T20 internationals on Australian soil as the naming rights partner for the white-ball formats, as well as featuring on the kit of the support staff and supporting the Australian Women’s Cricket Team.

CA has been exploring the use of disinfectant on cricket balls following the International Cricket Council’s move to ban the use of saliva to shine the ball.

Dettol got wind of this move and will now work with CA to develop hygiene protocols for players, staff and community cricket.

The new ball-shining rules were first in place during England’s Test summer against the West Indies and Pakistan.

In those instances, the umpires cleaned the ball and returned it to the bowling side. However, should a player repeatedly use saliva during a match, they will be given a warning from the umpires, with two warnings resulting in a five-run penalty to the batting team.

The men’s international schedule is yet to be finalised, but men’s domestic cricket returns from October 10 when the Marsh Sheffield Shield begins in South Australia.