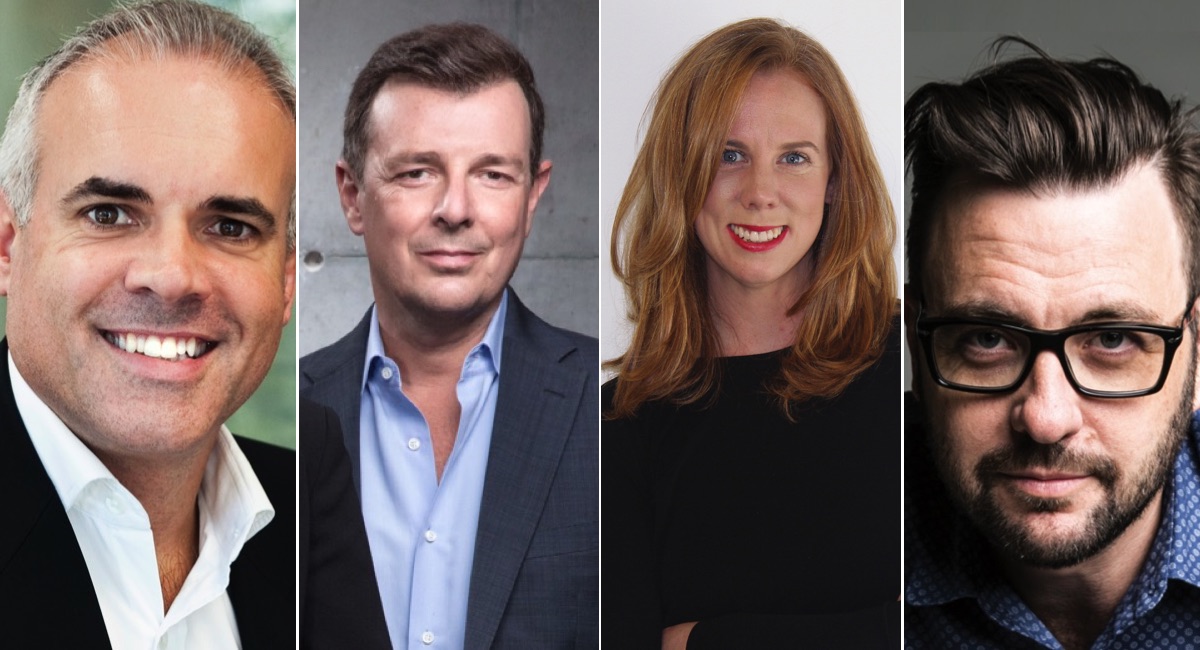 One of the many strong performances from Nova Entertainment in radio ratings survey two was from the Nova drive show Kate, Tim and Marty. The networked Nova drive program is the national #1 drive show on 11.9% share with a cume audience of 1,606,500.

Mediaweek asked Nova Entertainment group PD Paul Jackson about the program’s success. “You have three wonderful people, three really experienced and talented people and three radio people. Even when I tune in it is like entering a different universe of silly chat and banter with running gags that are very, very funny.

“Right back at the beginning there used to be a few complaints, including some internally, when it was questioned if they could actually say some of the things they manage to get away with. If you don’t know the show that well, and aren’t a regular listener, you are not going to get some of the humour and it might come across a bit wrong. “We have a huge audience now and every listener gets it. They never really cross the line, but they do go and push the line a hell of a lot.

“Kate, Tim and Marty might be the best radio show in a generation. It is far superior and in a different class with its chemistry, style and tone. You probably couldn’t do what they do at breakfast time. They are absolutely world class.”

As to what they get from their group program director, Jackson said: “You don’t go in and overly coach people like that. They are talented and they have an act. You give them the microphone, tell them the parameters and let them go. You don’t expect them to get it right all the time, because they won’t. Sometimes mistakes are made and we will forgive that. There is something very different between that and doing something deliberate that is very obtuse and going to get us into trouble and they would never do that.

“It is a real privilege to have them on our network. They have been with us for years and grown and grown and grown. We beat Hamish and Andy in Melbourne (equal share, but bigger cume) and we dominate every other market.

“You would not want to have to develop a new drive show up against Kate, Tim & Marty next year. We are further going to define our success with them in the coming years.”

Nova drive’s biggest competition in Sydney is smoothfm drive. “That’s one of my dreams,” said Jackson, “smoothfm and Nova are one and two in Sydney and Melbourne and the only competition is ourselves.”

ARN was happy with its survey two results apart from the performance at WSFM in Sydney and 97.3 in Brisbane and national content director Duncan Campbell told Mediaweek they would be the stations he will be focusing on immediately.

Campbell has again told Mediaweek he doesn’t think the smoothfm performance in Sydney can be sustained.

“The smoothfm increases are so big right across the board on all dayparts to be abnormal. They are both [WSFM and smoothfm] good radio stations, they both should be strong, and we feel the Sydney market should more resemble Melbourne [where Gold and smoothfm perform well]. “97.3 looks dead at this stage. Nova thought it might walk right through the middle of all the programming changes and take the audience with us, which is what happened. We could win every [Brisbane] book from now on this year.”

“The 97.3 losses are not the result of audiences moving because of one individual. It is the result of a market reaction to a story. 97.3 was painted as the bad boy and there was a market reaction. It wasn’t because they didn’t like Bianca Dye and they liked Robin. It was a reaction for the story. There has been no real momentum for Triple M. They built a little, but the reality is the listening increases they enjoyed are the result of male listening, not female listening. Anecdotal feedback we are getting on 97.3 breakfast is so positive that it will translate to ratings at some point.”

Asked if ARN will need to spend to get more audience back at 97.3, Campbell replied: “We will continue to market. At the moment we are running a testimonial campaign on air taking advantage of the cume that moves through the station.”

“I would have thought ARN might have been wondering if they had made the wrong decision [not re-signing Robin Bailey]. We all do what we think is best at the time for our networks and we have to stand by our decisions. ARN might be thinking they made the wrong call, but they are committed to Bianca and working hard with her. It was certainly our opportunity to pick Robin up and bring her to Triple M. It was a gamble for us, we weren’t sure the male listeners would take to Robin, but they have. The growth has been down to Robin plus Ed and Marto who remain critical parts of the team.”

The return of Hamish and Andy – who knew?

One thing that we found when talking about Hamish and Andy on survey week was that not everybody knew they were back on air with new programs. Mediaweek asked the Hit Network drive team at the TV Week Logies when they would be returning with new material to drive. “We’ve been back for four weeks,” they replied. Awkward! Hamish and Andy on-air for the Hit Network

Nova Entertainment’s Paul Jackson was also surprised they were back. “When I was told they were back, I argued with that person, saying they are not! I’m not sure why SCA haven’t put any marketing behind their return. I would imagine they will put marketing behind them at the end of the year… Guess what? That will be too late. It will be very dangerous to market a show that is leaving forever – for the second time.”

ARN’s Duncan Campbell told Mediaweek: “They are very talented, but the radio show doesn’t have the same spark as it had before. The focus for them is television and I think you can tell. I don’t even know if they are back live yet. [When told they were, Campbell continued:] There might be awareness issues. Marketing and awareness play a key role in the ratings methodology. smoothfm was marketed very effectively in Sydney last year and in both markets at the beginning of this year.”

Hit Network’s Gemma Fordham denied they didn’t market the return of Hamish and Andy: “The boys were not on air for the full survey and that has affected their number.” When asked if Hit had not promoted their return as loudly as they could have, Fordham said: “We did go really hard to be honest. It can be hard getting the message to cut through when people have busy lives. We should see some improvement next survey when they have been back on air for the complete survey.” Fifi and Dave rock The Fox – but not in a good way!

It’s the Melbourne FM breakfast fall that has rocked the market, but not in a good way. When asked about the fall at Fox breakfast where Fifi, Dave, Fev & Byron is now bottom of the FM breakfast pack, Hit Network’s Gemma Fordham said it was caused by a number of factors. “The breakfast show was #1 FM two surveys ago. It’s hard to see how you go from that to where we are now in two surveys when we haven’t changed the product at all. We are not ignoring that though, so we are looking at the show and what we are doing, making sure we are a little bit sharper. We have some stiff competition now.”

Triple M’s Mike Fitzpatrick said he was expecting to see Eddie McGuire and the Hot Breakfast back at #1 FM breakfast in Melbourne, taking back the title from Nova’s Chrissie, Sam and Browny.

“There was a bit of surprise that Nova performed so well in survey one. We expected that to come back in survey two. Hot Breakfast has been #1 FM for three years and you don’t stop being #1 unless you change something drastically and the show hasn’t changed. We knew it would move back to #1 and we anticipate being there for the rest of the year.”