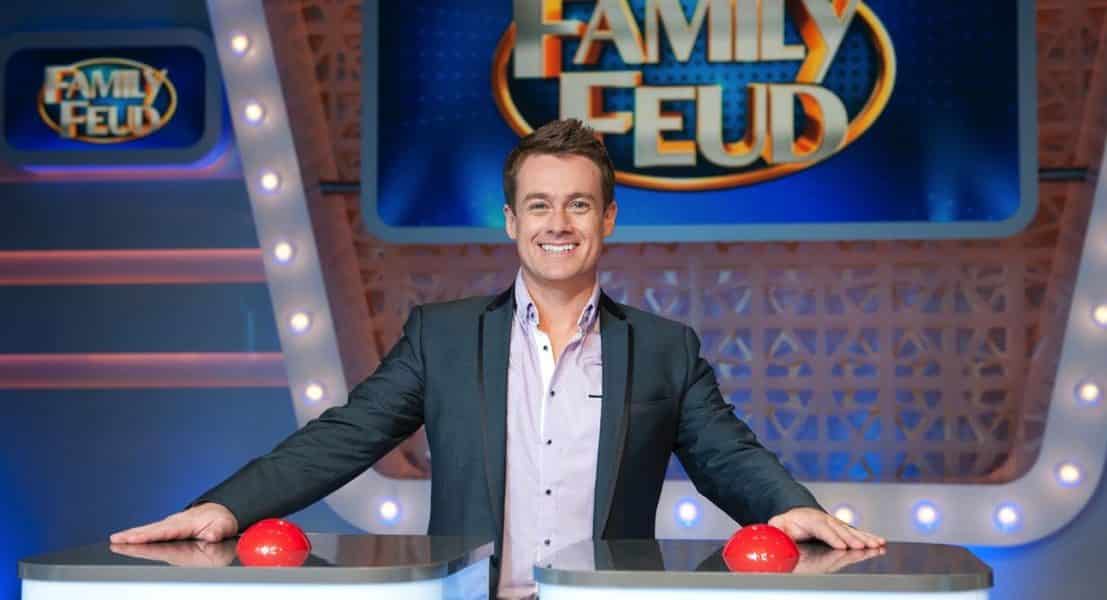 After wrapping up in 2018 the show will begin production in July, with Network 10 and Fremantle commencing production on a special 10 episode series.

Grant Denyer said: “The Feud’s back baby! I can’t wait to run amok with more nervous and excited Australian families, to have lots of laughs, forget our troubles and have a damn good time giving away record amounts of cash.

“It’s the same great game show, for an even greater cause – celebrating the families and workers on the frontline of COVID-19. Bring it on!”

10’s revival of the Family Feud was its fourth in Australia. While the show served the broadcaster well, Denyer confessed in 2018, “We are guilty, if anything, of driving it into the ground.”

The show, which currently airs Sunday-Friday, had been simulcast on TEN’s primary channel and Eleven and ONE from day one.

Applications are now open. If you want to apply go here.