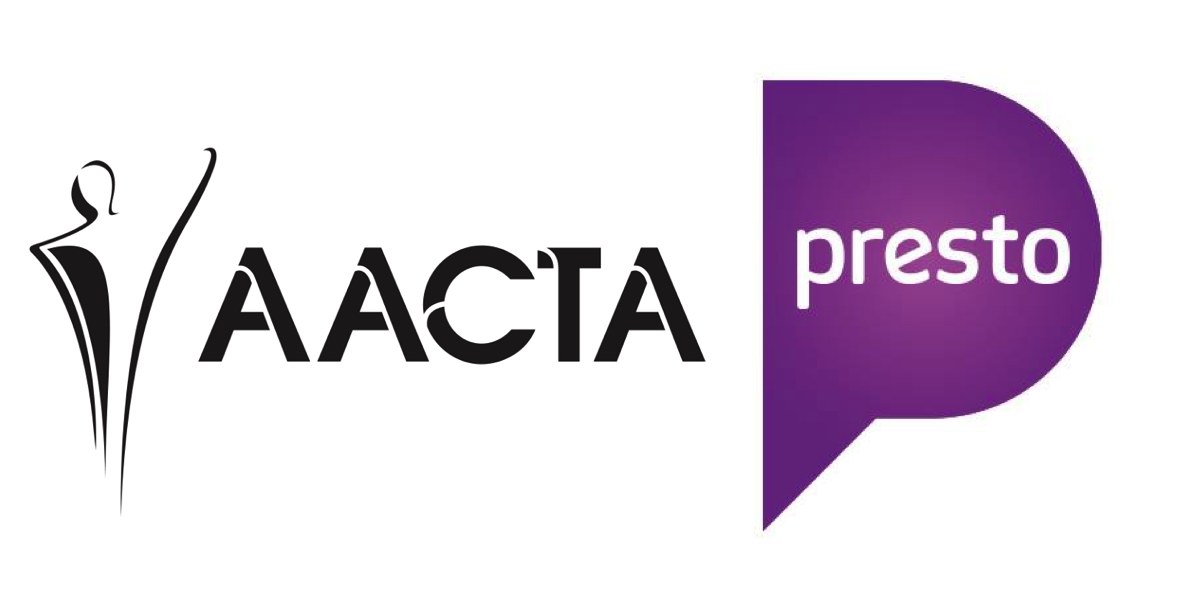 The Australian Academy of Cinema and Television Arts (AACTA) has announced post-production facility, Blue Post, as official partner of the 5th AACTA Awards presented by Presto, and presenting partner of the Industry Dinner.

Formerly held as the AACTA Awards Luncheon, the Industry Dinner will see a new format on a newly announced date, taking place at The Star Event Centre in Sydney on Monday 30 November. AACTA also announced award-winning, actor, writer, producer, Rob Carlton, as the host of the Industry Dinner.

The Industry Dinner is dedicated to screen-industry professionals working across all screen crafts and professions, and will see more than 20 AACTA Awards presented across film, television, documentary and short film.

The Industry Dinner is one of two major AACTA Awards events held in Sydney each year. The 5th AACTA Awards Ceremony & Official After Party presented by Presto will be held on Wednesday 9 December at The Star Event Centre in Sydney, and broadcast on Channel 7.