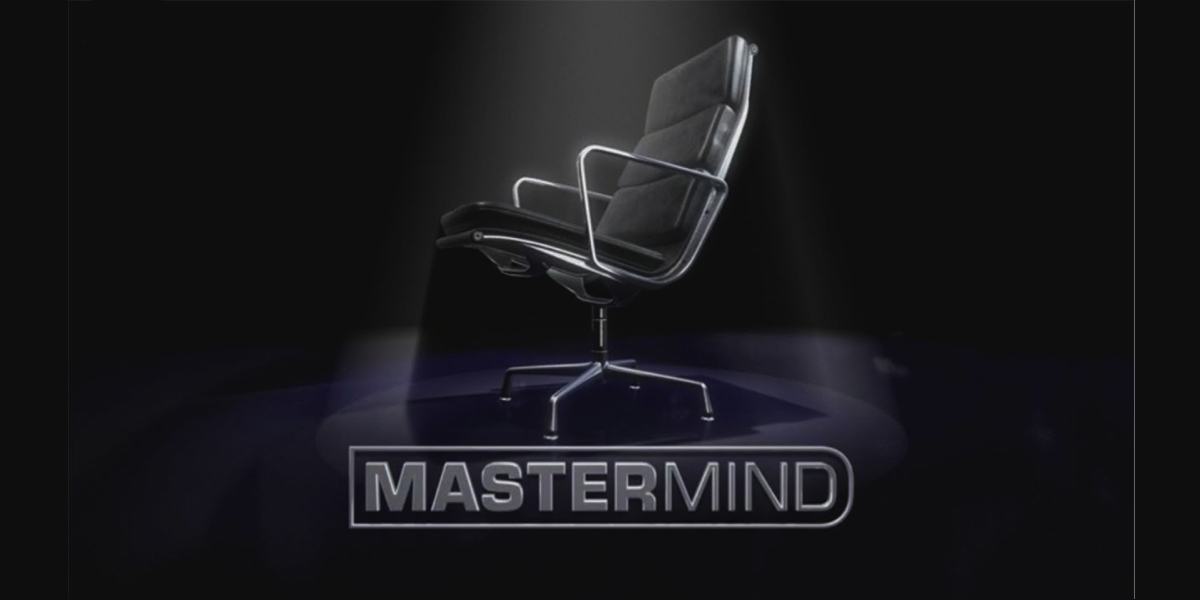 A new local New Zealand series of the hit BBC quiz show is being produced by Warner Brothers International Television Production New Zealand for TV ONE, and is set to air in 2016 following a 20-year hiatus.

Veteran broadcaster Peter Williams has been confirmed as the host of the show, which will once again see contestants face the unrelenting pressure of the spotlight and the black chair as they answer questions on their specialist subjects and test their general knowledge. For the first time, the new series will add a New Zealand knowledge round to the challenge.