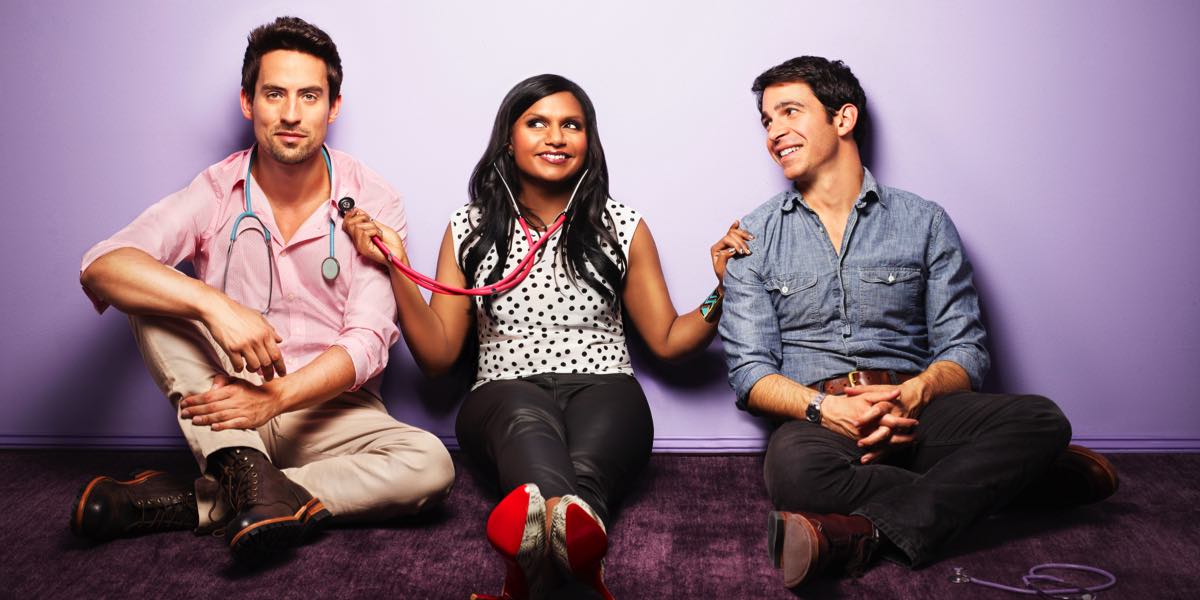 Presto acquires all episodes from season one to four of The Mindy Project, starring Mindy Kaling

The question of “Where can I watch new episodes of The Mindy Project in Australia?” has finally been answered.

Starting on 1 April, every episode of the US sitcom starring Mindy Kaling and Chris Messina is available on streaming service Presto. All 80 episodes of the show, from season one to four, will be on Presto, with new episodes available express from the US. Season 2 episodes of the series are currently scheduled first-run on free-to-air channel 7flix.

The series originally aired in the US on Fox, but was cancelled after its third season. Streaming service Hulu then picked it up and committed to a 26-episode fourth season which is split into two halves. The second half of season 4 will return on Hulu on 12 April, as confirmed by the series star and creator Mindy Kaling.

The Mindy Project is a single-camera comedy series created, written by and starring Emmy-nominated writer/producer and New York Times best-selling author, Mindy Kaling (The Office), as a skilled OB/GYN navigating the tricky waters of both her personal and professional life. 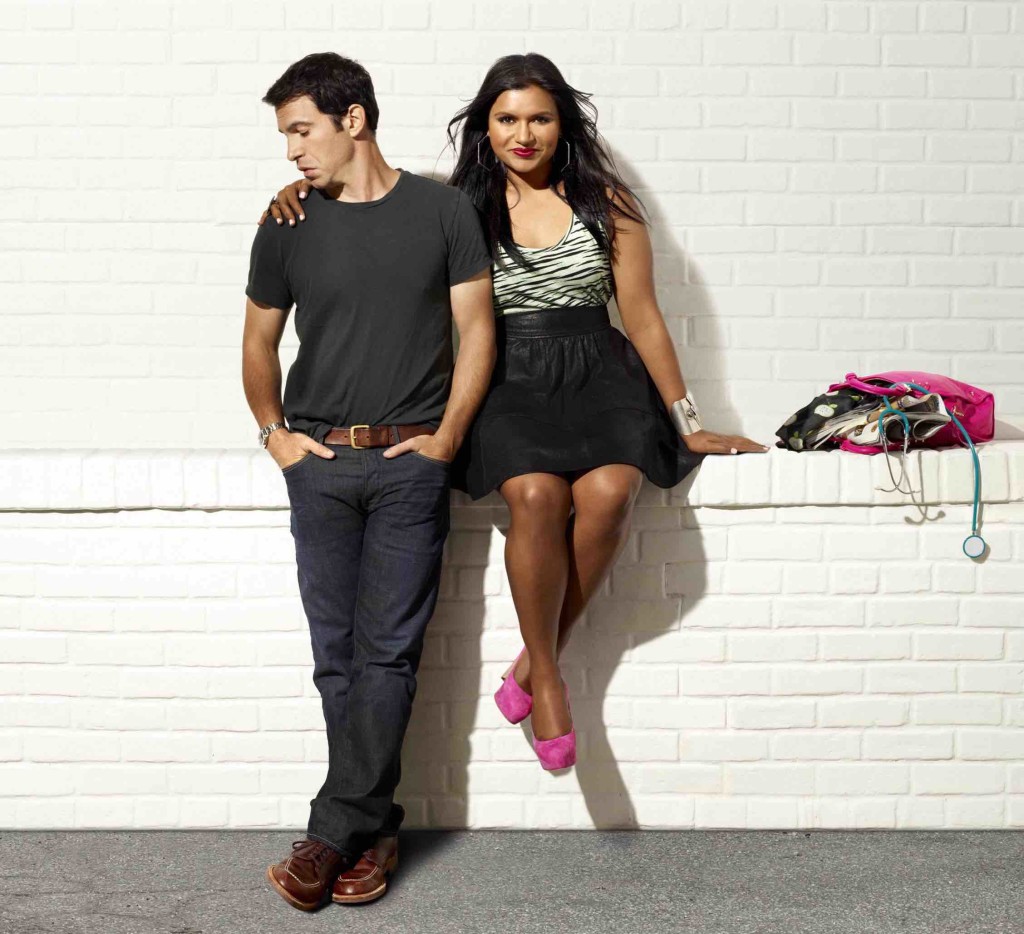 Despite having a successful career, Mindy Lahiri (Kaling) is unlucky in love and desperately needs to get her personal life back on track before her friends and colleagues are forced to stage an intervention. Funny, impatient and politically incorrect, Mindy is determined to be more punctual, spend less money, lose weight and read more books – all in pursuit of becoming a well-rounded perfect woman who can meet and date the perfect guy. The series also stars Ike Barinholtz, Beth Grant, Chris Messina, Xosha Roquemore and Ed Weeks.

“The Mindy Project is a smart, witty comedy that injects both heart and humour into every single episode,” said Presto CEO Shaun James. “The series joins Presto’s growing slate of premium comedy and will undoubtedly delight audiences as they discover the show’s off-beat charm.” 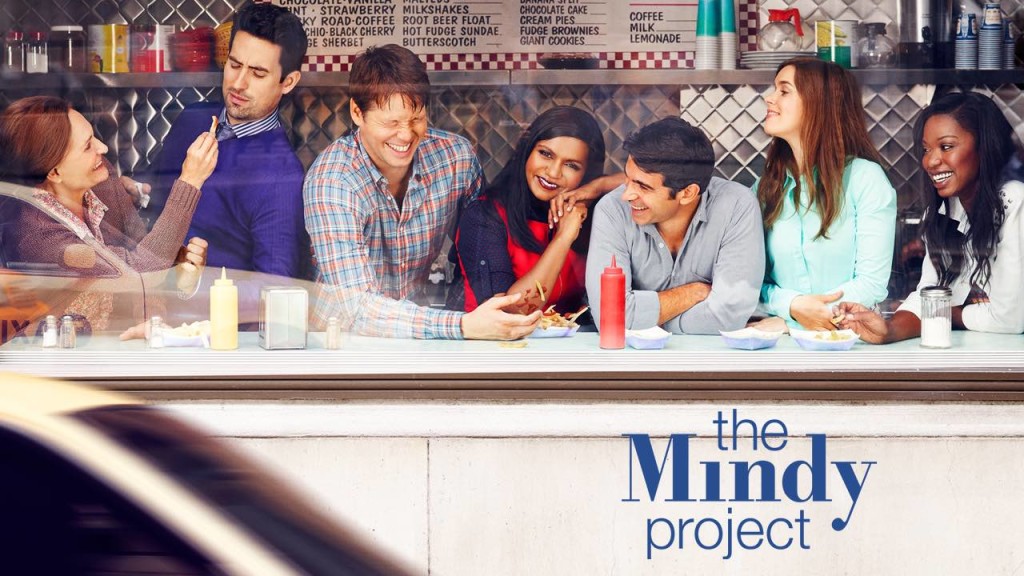 The Mindy Project is produced by 3 Arts Entertainment in association with Universal Television. The series is created and written by Mindy Kaling. Kaling, Howard Klein, Matt Warburton and Michael Spiller are executive producers.

Other critically-acclaimed comedy series’ also streaming on Presto include Modern Family, The Big Bang Theory, 30 Rock, Parks and Recreation, Frasier, Sex and the City, Everybody Loves Raymond, Curb Your Enthusiasm, Weeds and more.