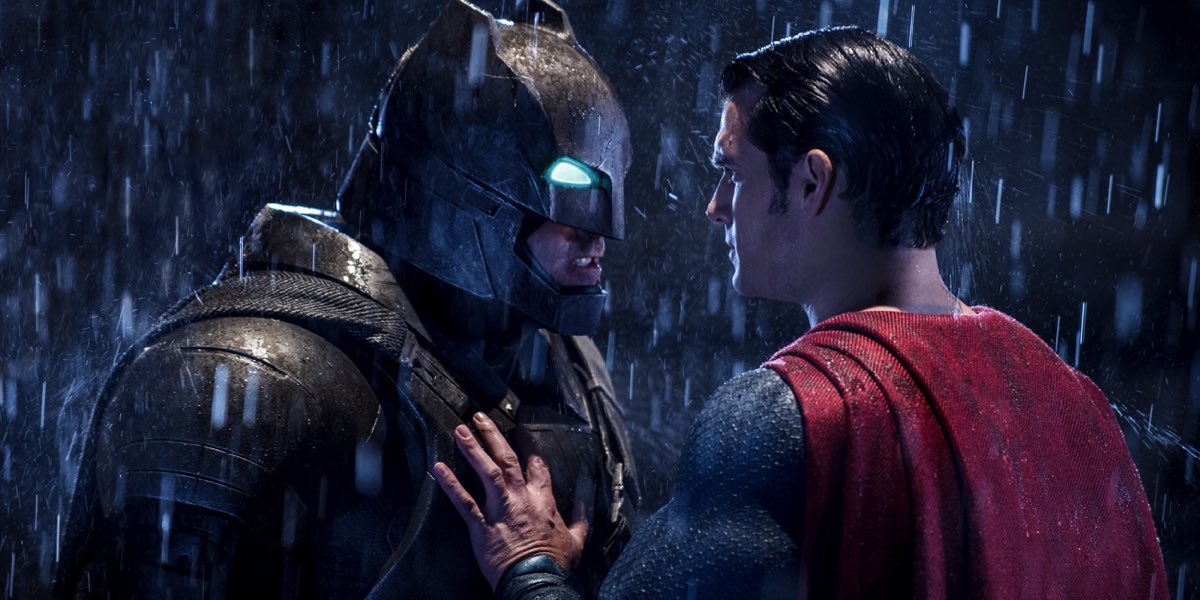 Easter movies have attracted the biggest cinema crowds of the year

A Thursday to Sunday Easter movie earn of $27.19m for the top 20 movies means it was the biggest weekend for movies this year. The year’s previous best was $25.25m on the first weekend of January when Star Wars: The Force Awakens was in its third week of release. The last bigger weekend was the one before Christmas with the opening ofStar Wars with a top 20 takings total of $32.92m.

Punching up big numbers over Easter was the superhero action movie Batman v Superman: Dawn Of Justice, which opened with $13.15m on 594 screens with a superhero-sized screen average of $22,150. The only movie to take over more screens this year was Star Wars, which was on 832 screens at the end of December and then 741 screens in the first week of January. The only better screen average this year was Deadpool’s $37,736 on its opening weekend.

Batman v Superman had the second-best opening weekend of the year, again trailing Deadpool which did $14.94m in mid-February. The Easter superheroes launched strongly with over $3.3m last Thursday, outperforming the $2.94m Deadpool did on day one. It was also better than the opening days of two of the biggest movies of 2015 – The Avengers: Age Of Ultron also on $2.94m and Jurassic World on $2.73m.

It was a long way back to the #2 movie on the top 20 chart – My Big Fat Greek Wedding 2. However it did an impressive $4.0m with a screen average just over $10,000. That sort of cash would have been enough to rank a clear #1 on some of the slower weekends earlier this year.

Rounding out the top five was the second weekend of London Has Fallen with $958,000.