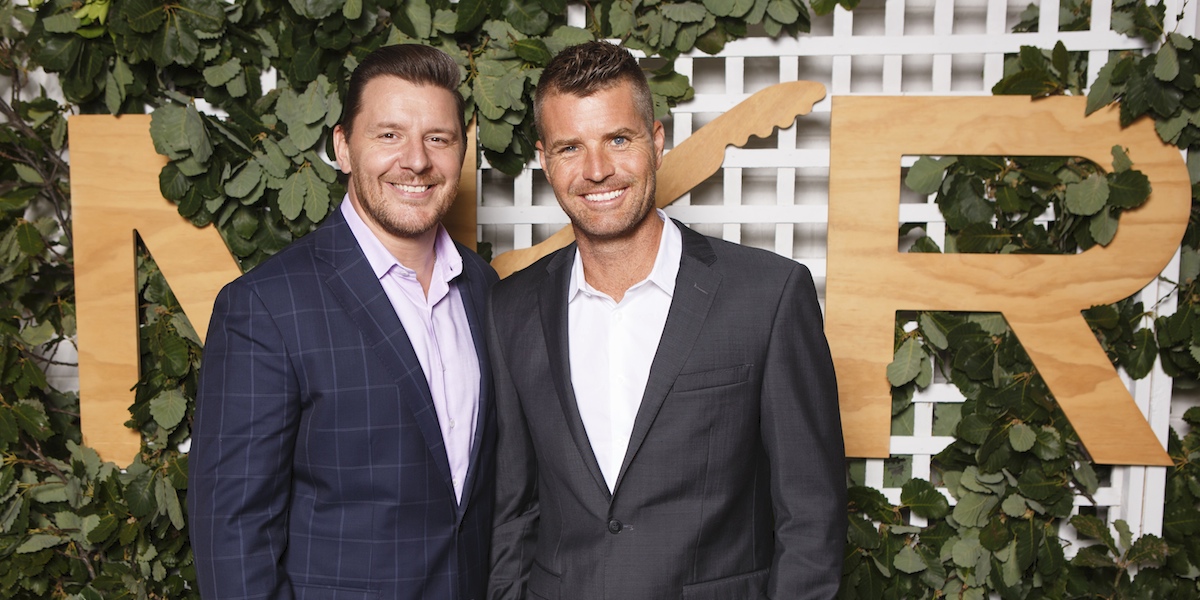 The company has announced 8-28 day time shift viewing will be available in its television ratings database from Sunday, 3 April.

OzTAM has announced that 8-28 day time shift viewing will be available in its television ratings database from Sunday, 3 April.

This means the media industry will now be able to track viewing of television programs played back through the TV set up to 28 days after the original broadcast.

OzTAM CEO Doug Peiffer said: “While the majority of playback activity happens within the first day or two, it’s not uncommon for people to ‘binge view’ a few weeks out – particularly with less time-sensitive genres such as dramas and movies.

Peiffer added Quarter Hour audience files for “Overnight” and “Consolidated 7” (which between them capture broadcast television watched live or played back through the TV set within seven days) would remain the trading currency.

Overview: OzTAM 8-28 Day Time Shift Viewing data
• Consolidated 28 data will be available in the OzTAM elemental database for each day from the start of the 2016 ratings year (i.e., Week 1, commencing Sunday, 27 December 2015).
This means programs broadcast from Sunday, 27 December 2015 onwards can be analysed for viewing up to 28 days later.
For example on Sunday, 3 April Consolidated 28 data will be available for Saturday, 5 March. Please see OzTAM’s data availability calendar to determine when Consolidated 28 data is available for specific research days.
• More than 80 per cent of playback activity takes place within the first seven days*.
• Between 15 and 20 per cent of playback happens in the 8-28 day period following the original broadcast*.
• As a percentage of all broadcast TV content watched on in-home TV sets, 8-28 day viewing accounts for approximately 1.8 per cent*.
• The top genres for 8-28 Day viewing are mini series, drama and feature films. The least-viewed 8-28 days after broadcast are sports, news and current affairs*.

Definition: Playback is broadcast television content played back at normal speed through the television set up to 28 days after the original broadcast.

To promote clear and accurate reporting using OzTAM’s 28-day time shift viewing service, please see the guidelines posted to the Time Shift Viewing section of OzTAM’s website: http://www.oztam.com.au/documents/Other/OzTAM_8-28DayTSV_Guidelines.pdf
OzTAM encourages use of the updated Consolidated 7 and new Consolidated 28 symbols.
There is no change to the existing Overnight symbol.