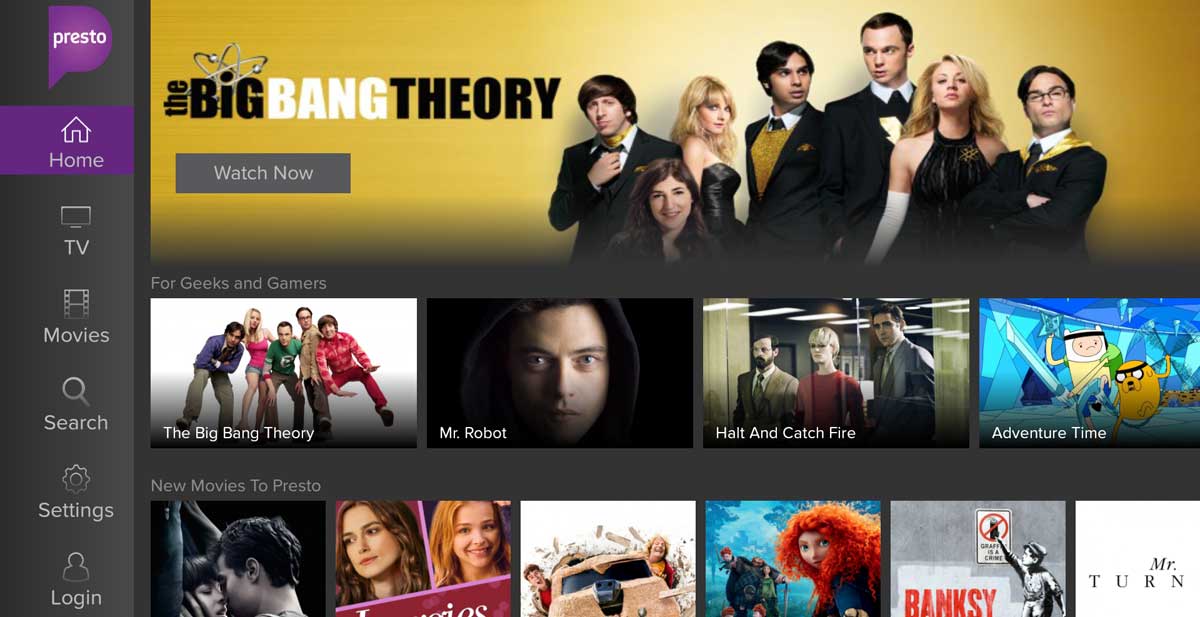 With no advance word or even a media release, local streaming service Presto overnight launched its new app for Sony Playstation gaming systems, the PS3 and the PS4. With the addition of Presto, the PS3 and PS4 are now the only connected TV devices that offer access to all of the major SVOD services in Australia – Netflix, Stan, Quickflix, and Presto.

In regards to SVOD alone, this positions the PS3 and PS4 ahead of their nearest rival, the recently launched Telstra TV, which provides access to Netflix, Stan, and Presto, but not Quickflix. The lack of Quickflix, however, is unlikely to be a deal-breaker for many, with that service experiencing declining subscriber numbers. Last week Quickflix emailed subscribers with an offer to sign up to rival service Presto for a three-month trial period.

The Telstra TV offers a broader range of catch-up services to the Playstation consoles, with only ABC iview yet to join the platform. At the launch of Telstra TV, Mediaweek was advised that Telstra expects ABC iview to be added to the service by Christmas.

Tonight Presto will launch the exclusive Home and Away special An Eye For An Eye, which will continue a storyline established in the season finale of the TV show. Presto head of content and acquisitions Brendan Moo advised Mediaweek that the launch of the Home and Away special will be a great enticement to get people to sample the Presto service with a free one-month trial. “Once people have trialled the service, we think they will see the value in it and see what else we have to offer and then hopefully stay on as customers,” he said. 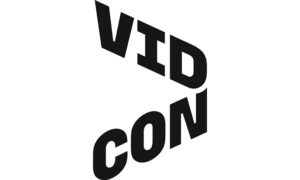