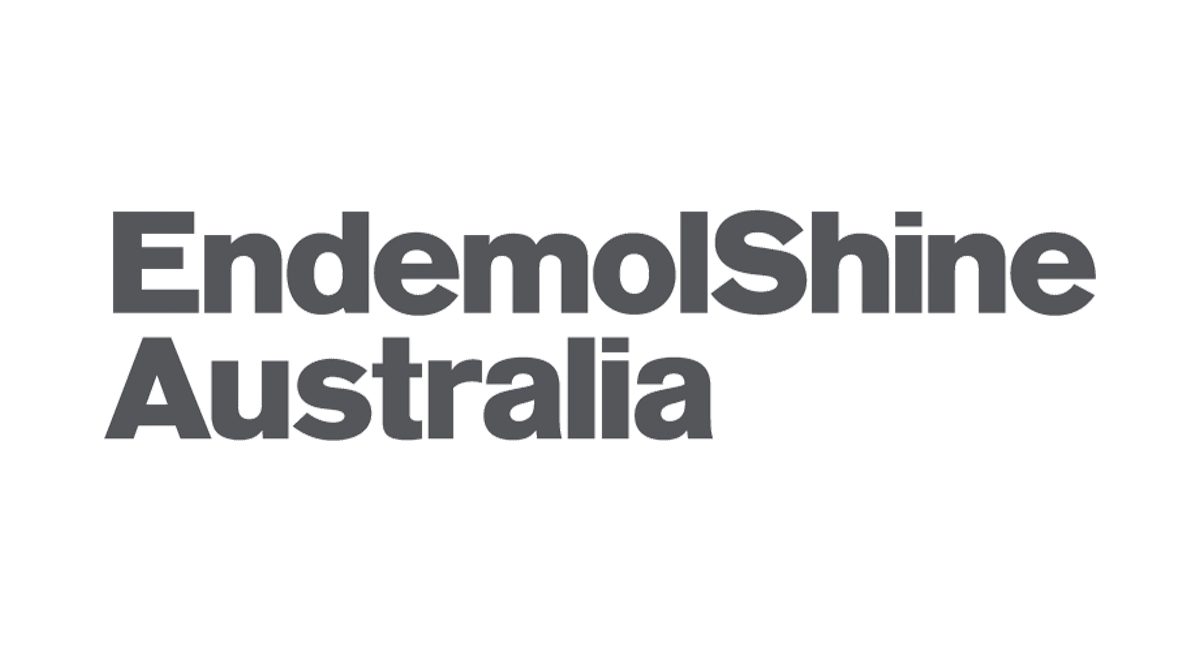 There is speculation that the program will be replacing Family Feud on Network Ten.

Endemol Shine Australia is currently casting for an Australian version of the British game show Pointless.

There is speculation that the program will be replacing Family Feud on Network Ten in the 6pm slot Sunday to Friday.

It said in a statement: “Family Feud has been an important part of our schedule for the past four years, but we feel it is time to rest the show. It will be put on hold later this year and we will be announcing an exciting new game show very soon. We will also have some exciting news about Grant Denyer’s new show on TEN soon.”

“We are looking for teams of two to compete. If you and your team-mate are Australian residents, over the age of 18 and have a great range of general knowledge, then this is the show for you.

“Put your knowledge to the test for a chance to win a cash prize.”

The format has been running in the UK for a decade where it is also produced by Endemol Shine and screened on BBC1. British episodes are screened on ABC TV in Australia.