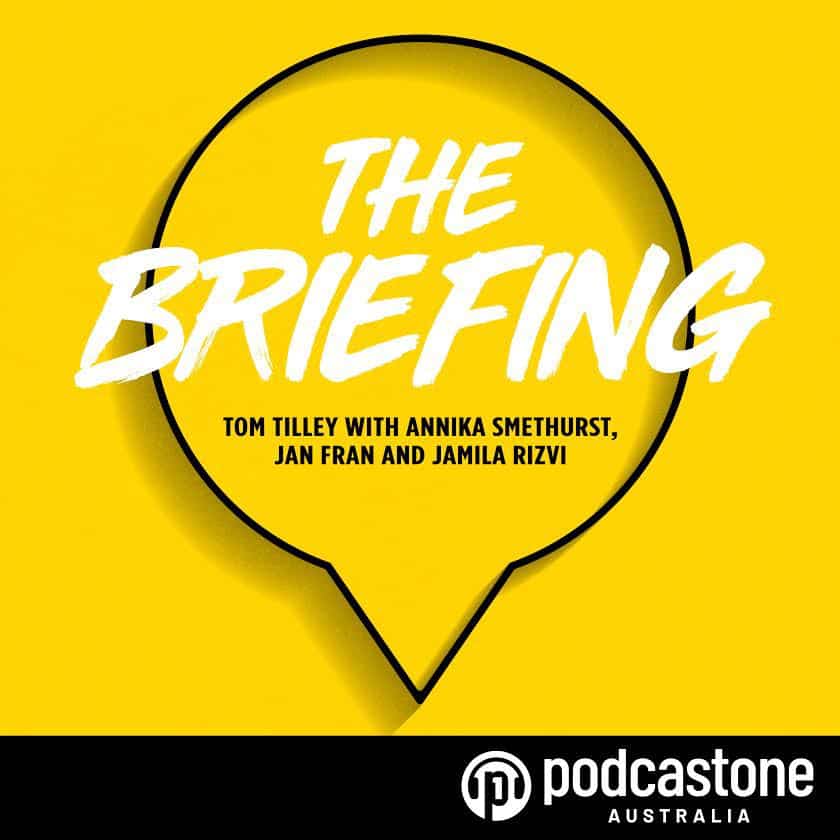 PodcastOne this week entered the daily news race with its own entrant – The Briefing. Like other players in the space, The Briefing is aiming to get to its audience at the same time people tune into breakfast radio. PodcastOne not only snared former triple j Hack host Tom Tilley as the anchor, but three rotating co-hosts who bring their contacts and journalism skills to the project. They are News Corp Canberra reporter Annika Smethurst, TV presenter, podcaster and commentator Jan Fran and author, columnist and commentator Jamila Rizvi. Tilley said the plan is to have a news round-up in the first half of the 20-minute podcast and then a deeper dive into a topic later on. “The news round-up will be recorded each morning to make sure they are super fresh,” Tilley told Mediaweek. Before going live this week Tilley did demos with each of the co-hosts and a number of test runs. “The chemistry with all of them is really good. I have been on air with Jan a lot before and Jamila has been a guest on Hack. This is the first time with Annika, but it felt good on air with her straight away – she is super sharp from a news sense, is very funny and has so much epic inside goss from Canberra.”

The main change for Tilley is moving from a solo host on his triple j show to sharing the microphone on The Briefing.

“The podcast will have things in common with Hack which is where I developed my style of journalism and radio presenting,” said Tilley. He noted that people are now in the habit of turning to podcasts to supplement their daily news sources. “A lot of us have taken heart at the success of The Daily [from The New York Times] out of New York. It is a growing space, there are a few competitors, but our show has the right mix of credibility and personality for people to keep coming back.”

The former afternoon radio host admitted to not being a morning person – until now. “The alarm will be going off at 4am! [Laughs] That is pretty ruthless for me. I did host RN Breakfast at the start of the year though and got a taste for it and that was three hours of live radio.”

Tilley remains a contributing reporter on 10’s The Project and if he needs to travel he will be able to record The Briefing using SCA’s network of studios around Australia. “The good thing about this deal for me is doing everything else I want to do.” SCA reached out to Tilley and his manager Nick Fordham with the concept late last year.

Award-winning radio producer Nic McClure is EP of The Briefing and radio journalist Sally Spicer is the news producer. The podcast made an instant impact on the iTunes Charts, sitting at #3 overall on Wednesday. Television and radio broadcaster and podcaster Marc Fennell has won Silver at the New York Festival for his podcast with Audible, It Burns. (Photo of the podcaster with the trophy he would have liked to receive.) The award comes on the eve of a new project that Fennell has been working on with Audible. We are not allowed to reveal what it is yet, but listen out for it toward the end of May. More here soon.

We also note Fennell was a double winner in New York, taking out Gold for his Dateline story about Hong Kong on SBS. 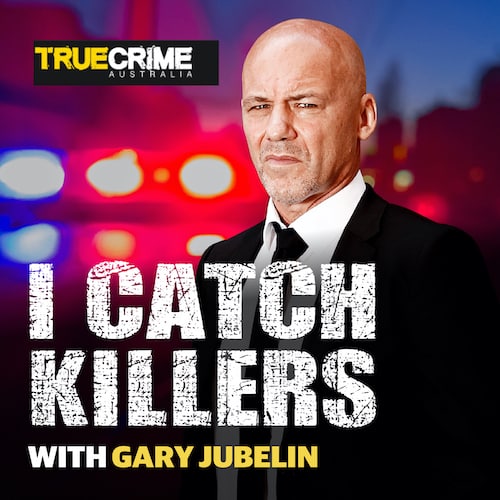 The backing of News Corp Australia has helped attract a big audience already for the new podcast series, I Catch Killers, that reveals untold stories from detectives who have investigated some of Australia’s most horrific crimes.

Former police officer Gary Jubelin, now an investigative reporter for News Corp Australia, is the host and he talks to some of Australia’s most experienced police officers to reveal the stories behind the headlines – and the cases that still haunt them.

The first podcast from a series of six is available now at truecrimeaustralia.com.au and reveals how Jubelin’s long term partner, Jason Evers, escaped a terrifying robbery while he was off-duty.

“I knew how it felt to be a victim from a personal point of view. I didn’t like pricks being able to do that to people,” Evers tells Jubelin in the podcast.

Jubelin had a 34-year career in policing and led some of the nation’s most intriguing murder investigations including the murders of Terry Falconer, investigated the serial killing of three children in Bowraville and the high-profile disappearance of toddler William Tyrrell.

He ran the crime scene following the Lindt cafe siege, investigated the death of Sydney model Caroline Byrne and recovered the body of Matthew Leveson.

Earlier this month the former NSW Police detective was fined $10,000 and convicted for making illegal recordings during the William Tyrrell investigation. He lodged an immediate appeal.

New episodes of I Catch Killers are available every Sunday on truecrimeaustralia.com.au. 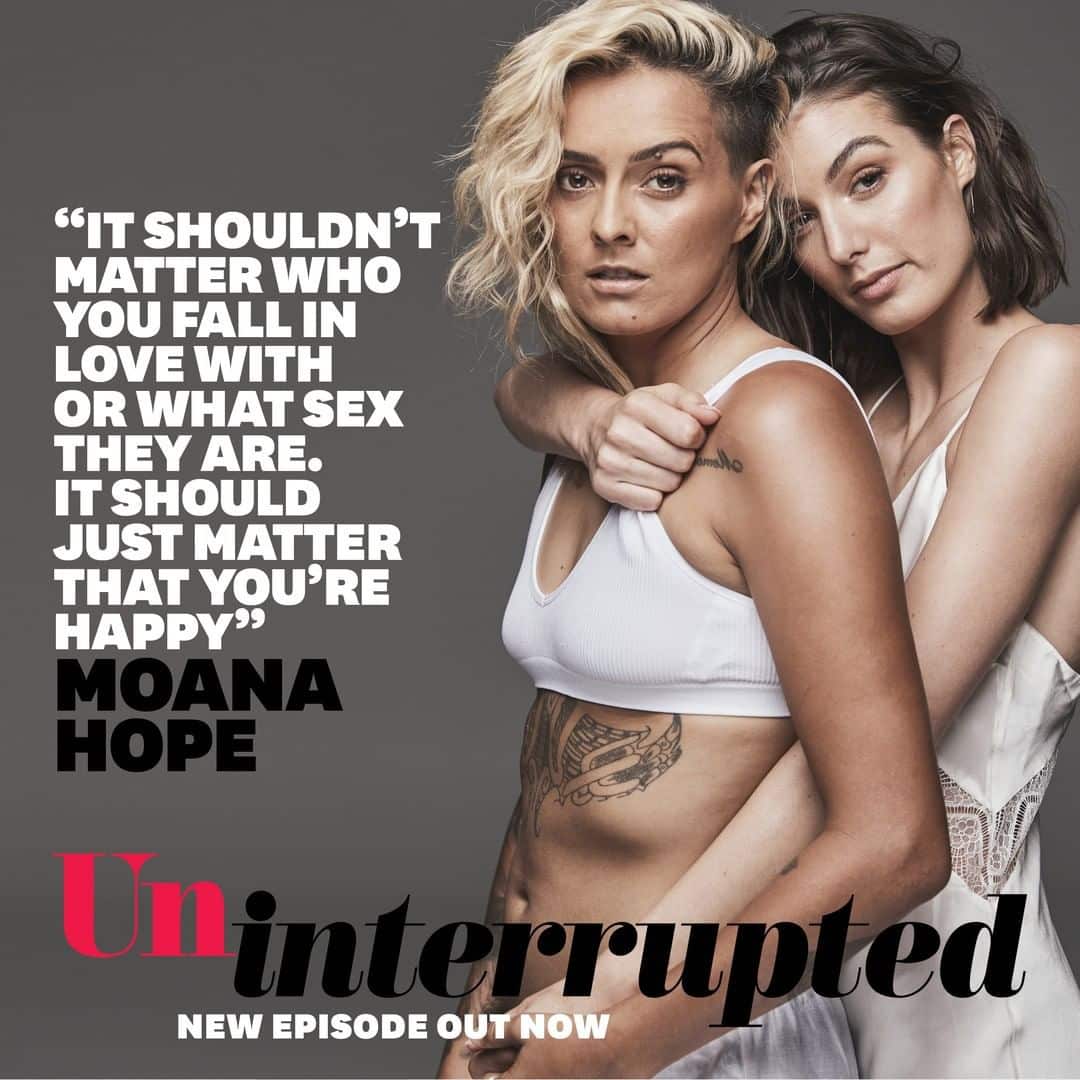 The prolific podcasters at Pacific have added another episode of Uninterrupted by Women’s Health Australia every fortnight. The episode is called The Drop In and is available every second Monday. The 10-minute episodes focus on health and wellness issues impacting women during the COVID-19 pandemic. 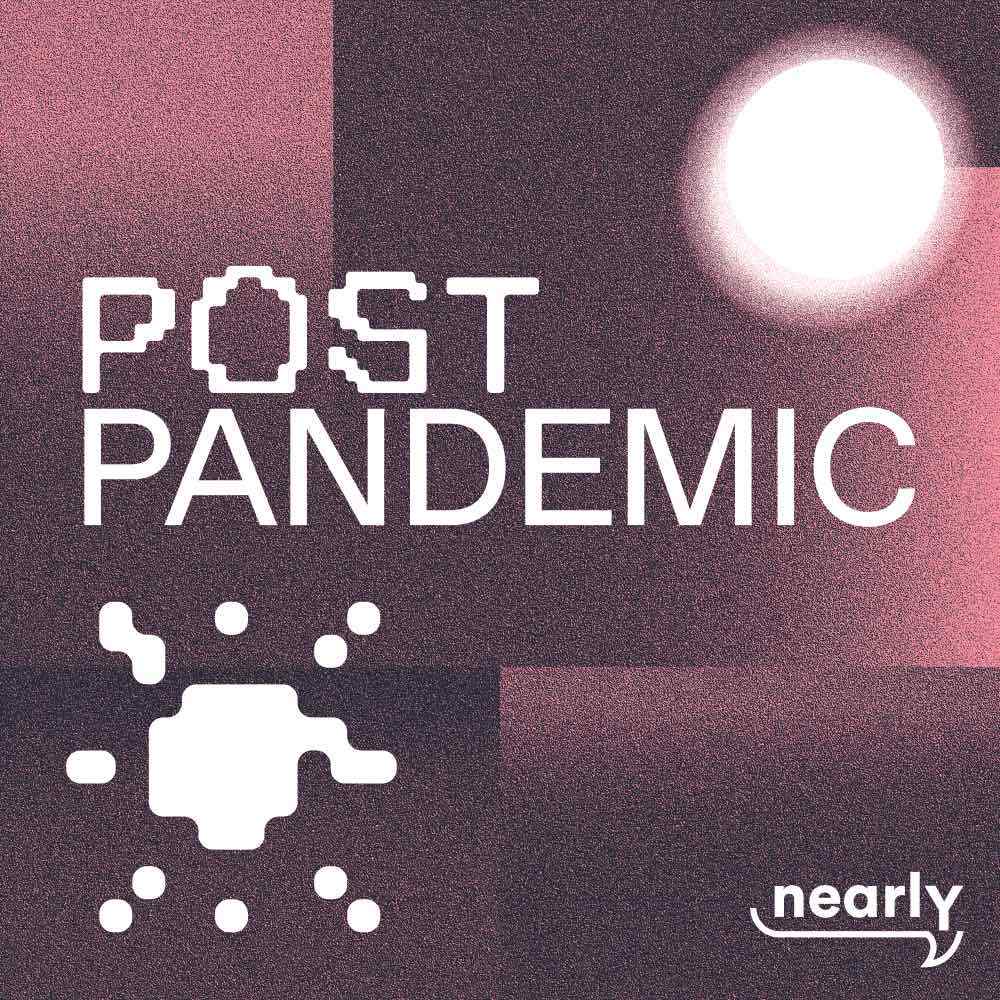 Melbourne-based podcasting company Nearly Media has a new title –Courtney Carthy hosting Post Pandemic, a show about how and what might change as the world recovers from COVID-19. It’s not about fabricating a future but what lives may be like when the coronavirus pandemic is over. Host Carthy is a director of Nearly Media and creative director of podcasts for the Mushroom Group.

Other podcasters at Nearly include Dave O’Neil, Glenn Robbins and Adam Zwar. 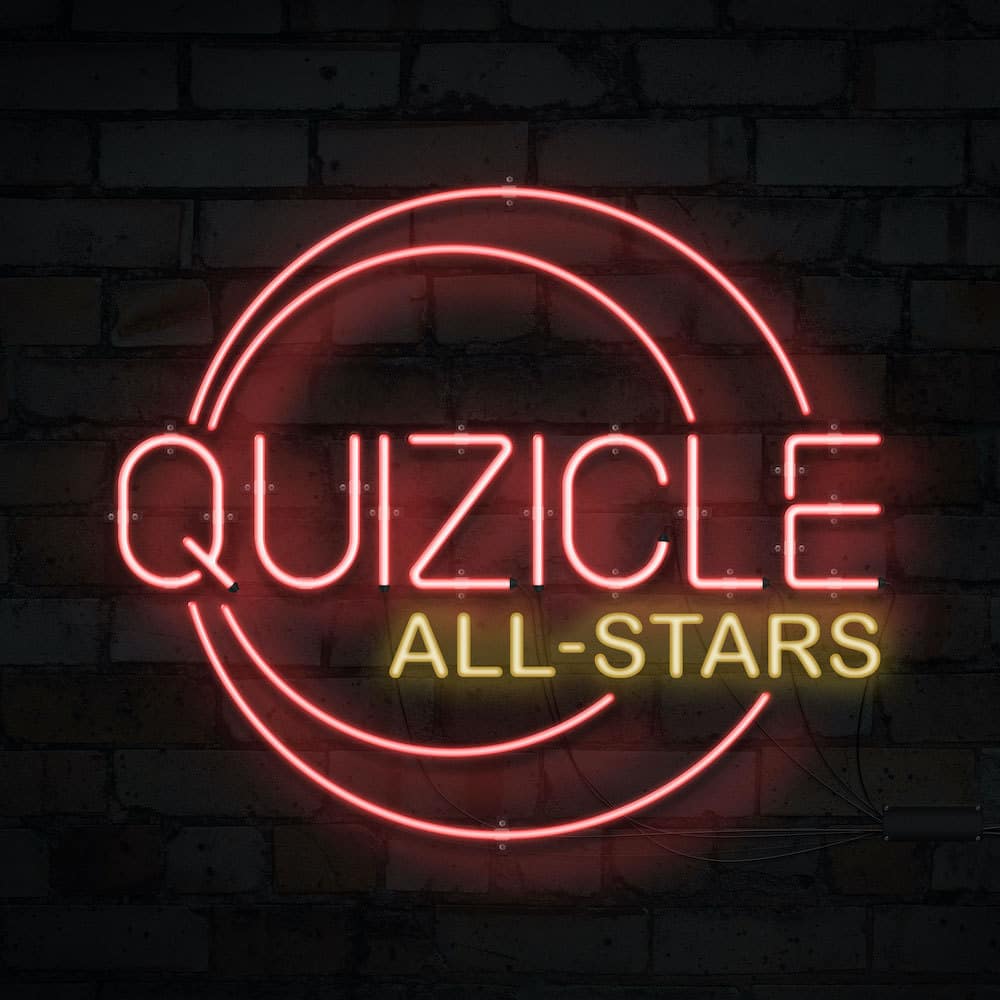 Hosted by comedian Lindsay Webb, Quizicle All Stars is a play-along podquiz, featuring five questions with five seconds to respond. The special guest then provides their responses and you see how you went against them. The podcast covers a range of topics from sport, music, general knowledge, entertainment and pop culture.

Quizicle All-Stars consists of bite sized episodes, under five minutes, that are perfect to keep the mind sharp and follows the success of Quizicle Kids, the podcast series that launched on 30 March, designed to challenge children’s mathematical, spelling, popular culture and general knowledge skills.