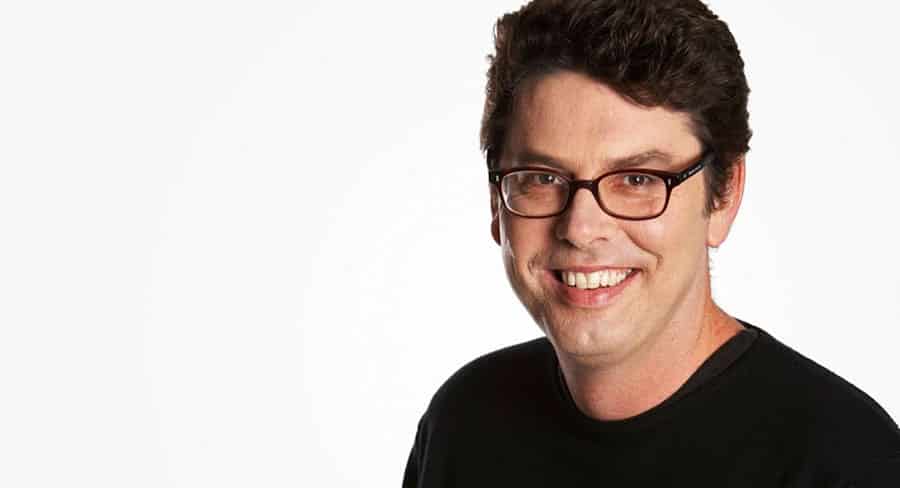 ABC Radio Sydney’s Afternoons with James Valentine has been named as one of the world’s best talk programs in the 2020 New York Festivals Radio Awards announced on Wednesday.

ABC RN also picked up awards for The History Listen’s  “Dreams of New Mexico: In the footprints of Georgia O’Keeffe” and Earshot’s “The Call: Inside the Christian Brothers.”

Valentine said of the honour: “As it is an award for talkback radio, I’m going to take a picture of the trophy and share it with all my callers.  Without them, I don’t think we could have been successful.”

ABC Radio Sydney Manager, Melanie Withnall, said:  “The international jury has discovered what Sydney and audiences across NSW have known for a long time:  that James and Jennifer present and produce a world-class show that is absolutely unique.  Where else can you listen to segments like ‘Rant’ and ‘This is What I Live With’ or an entertaining half-hour based on ‘nothing at all’?”

The Radio awards are held annually and judges content from independent producers, stations and networks from more than 40 countries as well as a range of radio and podcast content from many of the world’s leading broadcasters including the BBC, RTE, CBC and CBS.