The annual Australian Podcast Awards were held in Sydney on Saturday night and attracted a crowd of over 400.

Podcast hosts, producers, judges and fans were in attendance to network, and celebrate the local podcast industry, and see over $10,000 worth of prizes and trophies awarded.

Wrong Skin, a true crime podcast from The Age, about the 1994 disappearance and death of two Indigenous young adults in the Kimberley, took out the award for Investigative Journalism & True Crime, Presented by Stitcher. 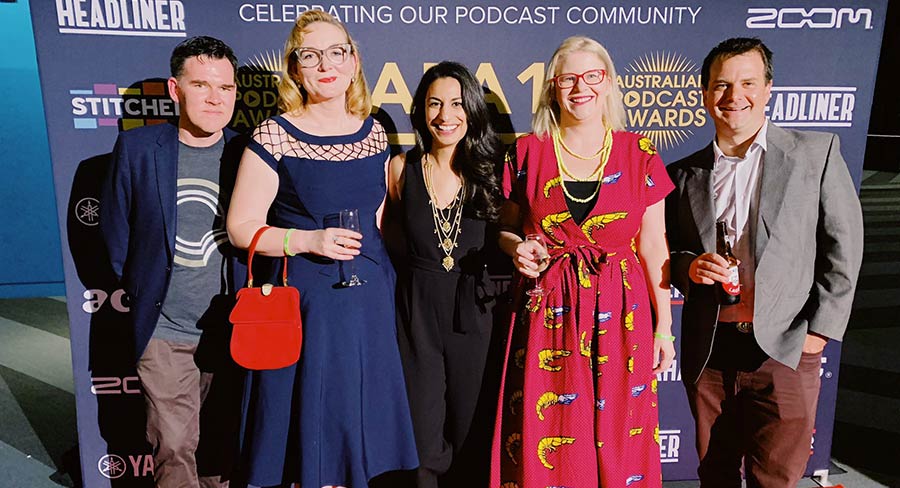 The third podcast to receive multiple accolades was Tony Martin’s Sizzletown, which won both Comedy and the Yamaha Prize for Outstanding Podcast Production.

The Lady Vanishes podcast produced by 7News focuses on the disappearance of Gold Coast resident Marion Barter, after the much-loved mother, teacher and friend stepped on a plane for an overseas adventure and was never seen again. 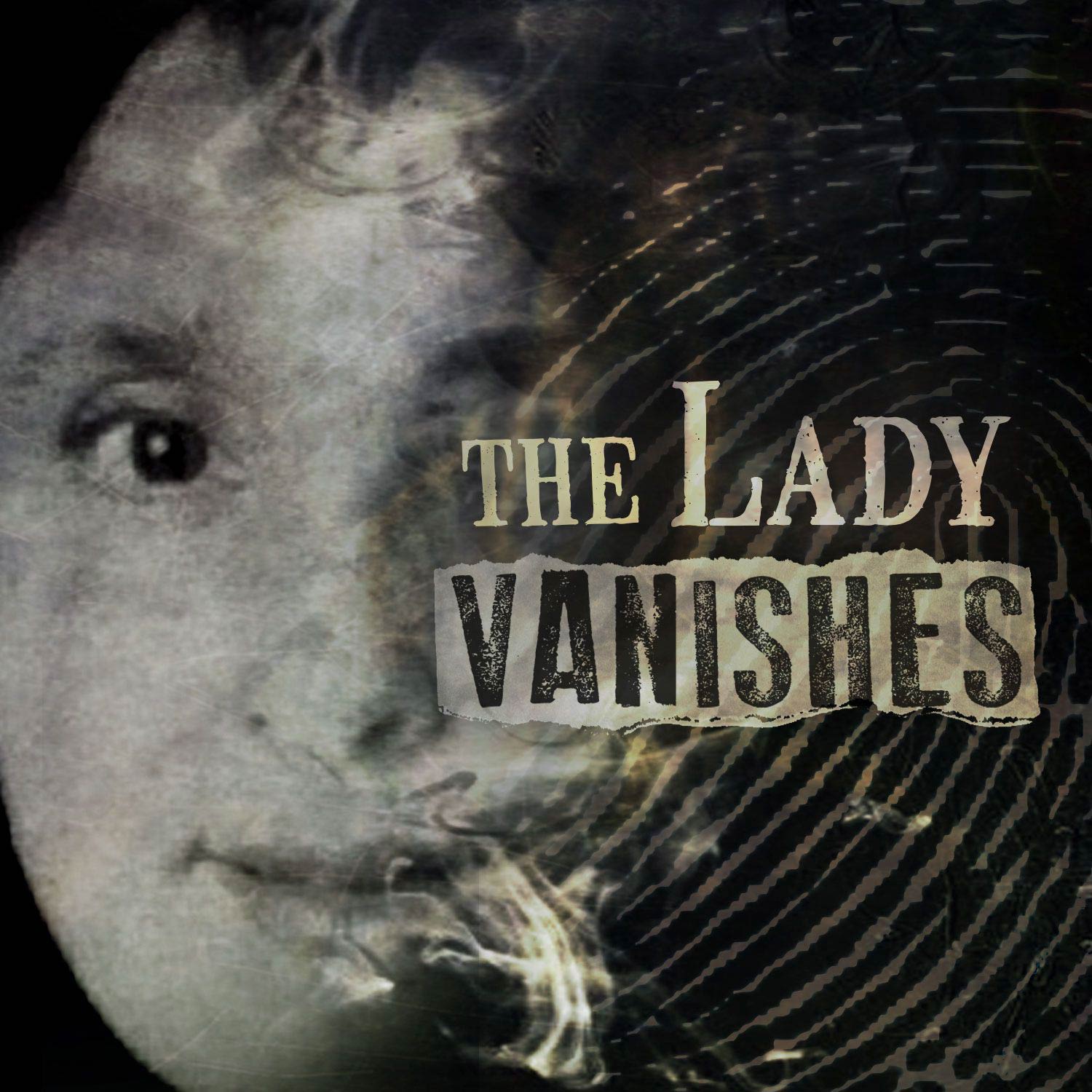 Marion Barter, the former wife of Australian soccer great, Johnny Warren, went missing in 1997. The circumstances surrounding her disappearance are bizarre but Marion’s daughter Sally Leydon has never given up hope of finding her. The Lady Vanishes podcast is her quest for answers and hitting the million listen milestone means she is getting closer to finding out what happened to Marion Barter.

Podcast executive producer Alison Sandy said: “We’re overwhelmed with the unprecedented success of the podcast. One million listens is a major milestone for us. With each new listener, we’re getting closer to finding out what happened all those years ago, as new evidence continues to come to light.”

The Matty Johns Podcast will this week become a television show of the same name, airing on Wednesday nights on Fox League at 8.30pm from May 22. The Matty Johns Podcast is hosted by Fox League’s Matty Johns, who is joined by The Daily Telegraph’s Paul Kent and Fox League journalist James Hooper for an hour-long chat about rugby league, with the trio telling entertaining stories, always with a touch of wit and humour, about the game they love.

Nick Kyrgios podcast as wild as his tennis temper

If Nick Kyrgios ever really tires of travelling the world and playing tennis and making large sums of money, then surely the sweet science beckons for a man of his particular talents, reports The Sydney Morning Herald’s Phil Lutton.

Given his disdain for training, lacing up the gloves wouldn’t be his first choice. His natural habitat would be behind a microphone as a manager or a promoter, because if ever there was an athlete that belonged in a sport with zero filter, it’s the Australian tennis star. 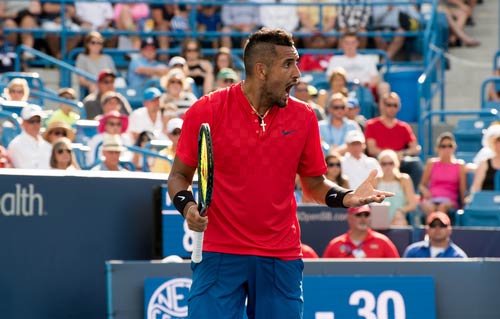 In a podcast with New York Times tennis writer Ben Rothenberg, Kyrgios had paint peeling from the walls as he shredded some of the game’s iconic figures. It was raw, brutal, completely refreshing (if you aren’t one of the targets) and for Rothenberg, a dream interview where every question was greeted with an honest answer.

The tennis champ’s main targets were Rafael Nadal, Novak Djokovic and Fernando Verdasco, who chafes Kyrgios like corduroy pants in a Darwin summer. 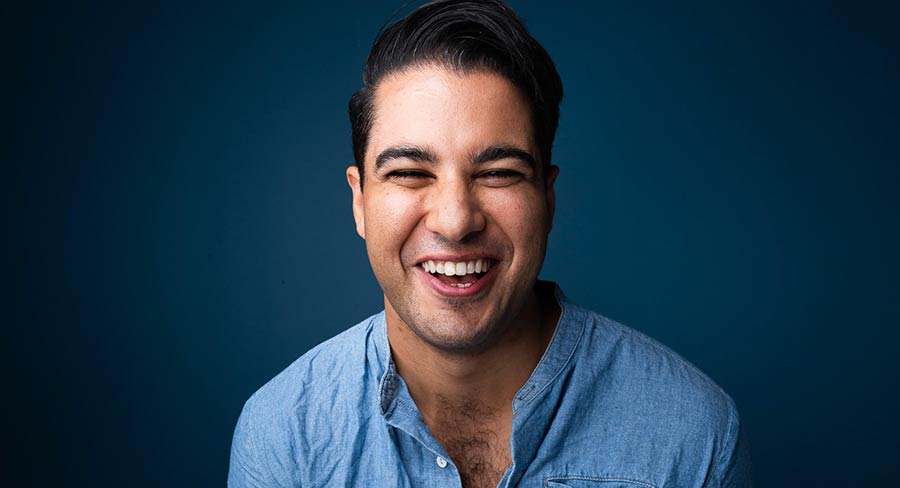 Host of The Feed on SBS TV, Audible original podcast It Burns, ABC podcast Download This Show, SBS podcast Few Who Do and, for this week and next, fill-in host on Mastermind Australia on SBS TV.

• Zan Rowe and Myf Warhurst pull apart pop culture in a way that is effortless, empathetic and funny.

• Russia If You’re Listening
Matt Bevan’s unwrapping of the impact of Russian political interference is an actual thriller.

• The Business
The most important podcast in showbiz – hosted by award-winning journalist Kim Masters of The Hollywood Reporter and produced by KCRW.

• Running From Cops
An investigation into the ethics of making the TV show Cops. Was a huge fan of Dan Taberski’s last series Surviving Y2K.

• Wilosophy With Wil Anderson
Wil Anderson gets funny and interesting people to open up about the philosophy they live by. Sweet, hopeful, funny, raw. All the best ingredients right there.