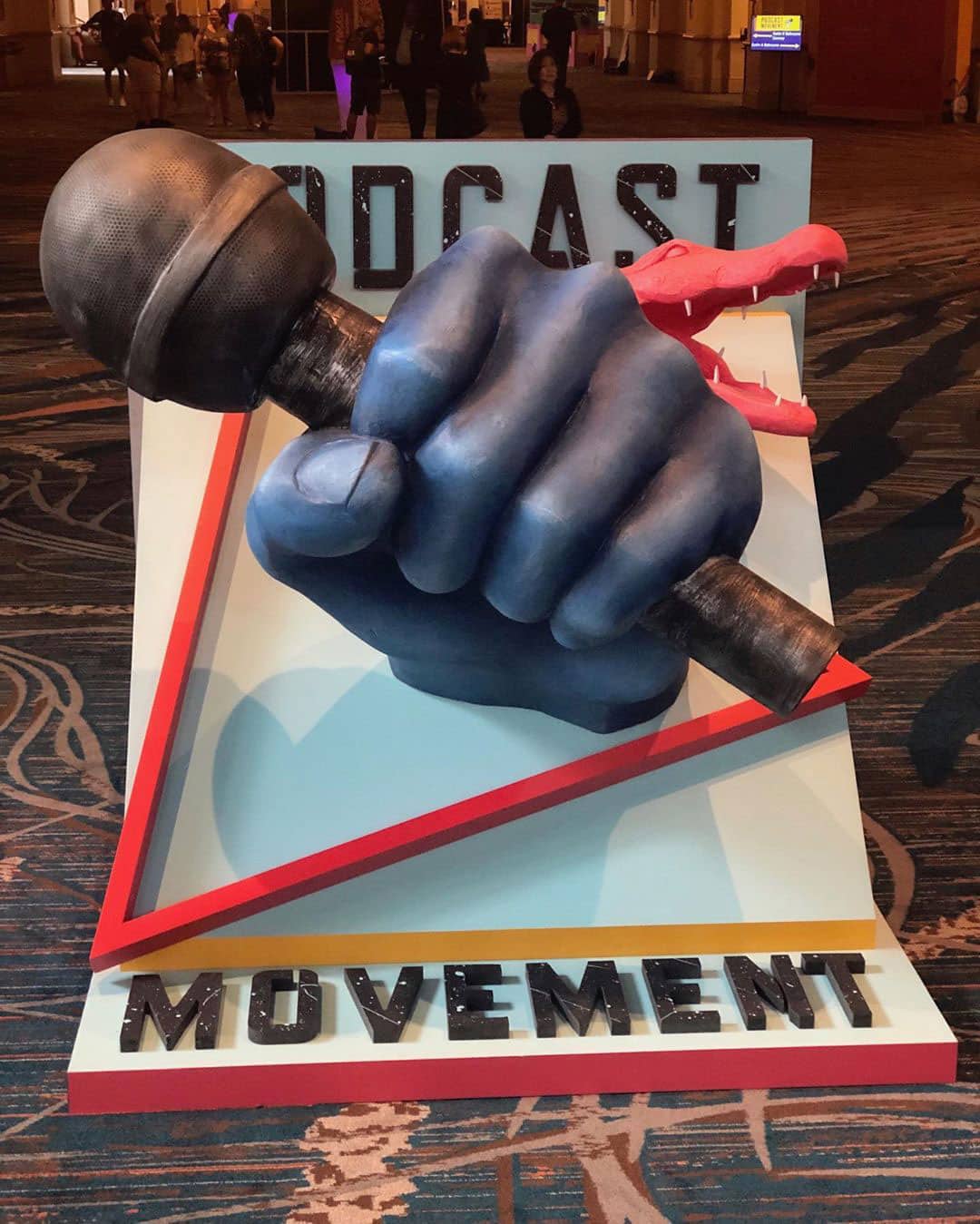 Whooshkaa founder Rob Lowenthal is one of a handful of Australians attending the Podcast Movement conference in Florida this week. The event is being held by the US industry trade group Podcast Movement run by former CPA and professional wrestler, Dan Franks.

Others who have made the trip to the US south east include Corey Layton from ARN, Kellie Riordan from ABC, Adam Jeffries from Wavelength, Kristofer Lawson from Moonshot Podcast, Cooper Silk from Radiohub, Andy Horvath from Melbourne University and Sharon Taylor Triton.

NPR podcaster Guy Raz (monthly audience of close to 20m downloads) is the star attraction this year at the conference.

Day one sessions included a look at celebrity podcasts and why advertisers lobe them so much. 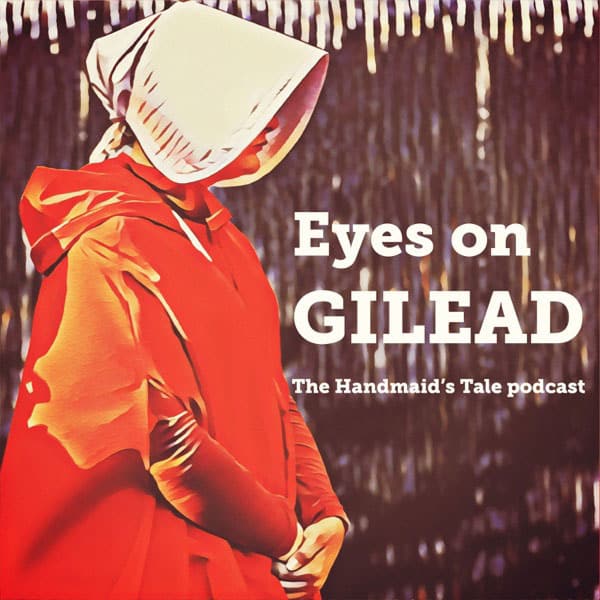 With The Handmaid’s Tale S3 coming to a close, fans have a chance to join podcast hosts Fiona, Natalie, Sana and Haidee as they (re)watch the season three finale and then create a live recording of the award-winning SBS podcast Eyes On Gilead.

Guests are being told to feel free to dress up if they feel so inclined.

The screening and then recording will take place at The Factory Theatre in Marrickville starting at 2pm on Sunday August 18.

Listen to Eyes On Gilead here.

Nova and Acast busy with new and returning podcasts 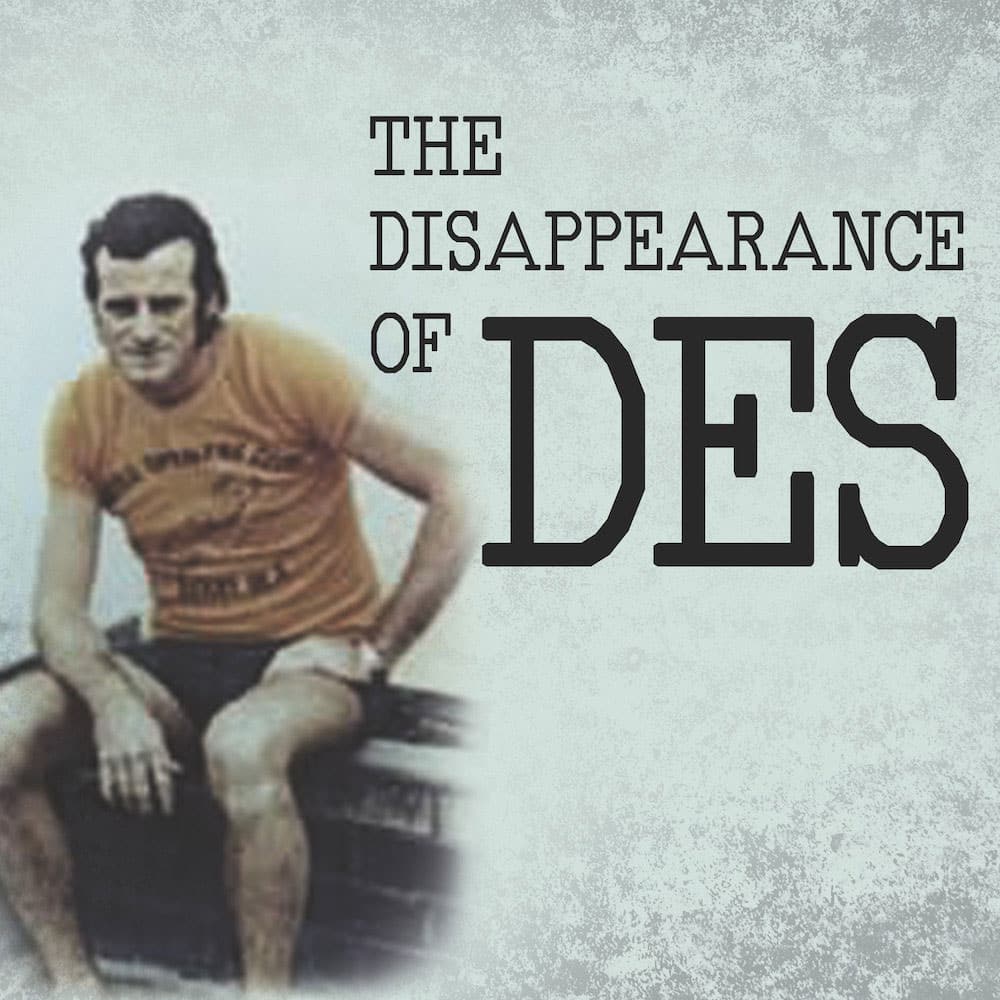 Cameron and Ali Daddo’s podcast Separate Bathrooms and Other Handy Marriage Tips will go into a second series shortly following the success of the first series, which launched on 23 May.

The Disappearance of Des is a five-part podcast series that focuses on what has happened in the past 40 years since he went missing. With many theories and suspicions around his disappearance, family members relay the events that led up to Des vanishing and share their thoughts on what happened to their beloved brother and son. A police report showed that Des was injured in a fight, when struck by a chair to the head, just before his disappearance. His father believed Des lost his memory and was still alive but did know his identity; while others thought UFO’s were involved. The trail went quiet until 2014 when new evidence came to light. A man came forward with knowledge of where Des disappeared. He drew a map for the police and it was the exact location of Des’ last known sighting. The informant’s name and details were later removed from the case and to this day there has never been a Coroner’s inquest into Des’ disappearance.

Two milestones recently passed on Nova podcasts were over 1 million downloads of Confessions of a Twenty Something Train Wreck from Phoebe Parsons who was the winner of Nova’s first Podquest competition.

Meanwhile the Interview with Andrew Denton podcast series, which launched on 18 April, has had 1.5 million downloads