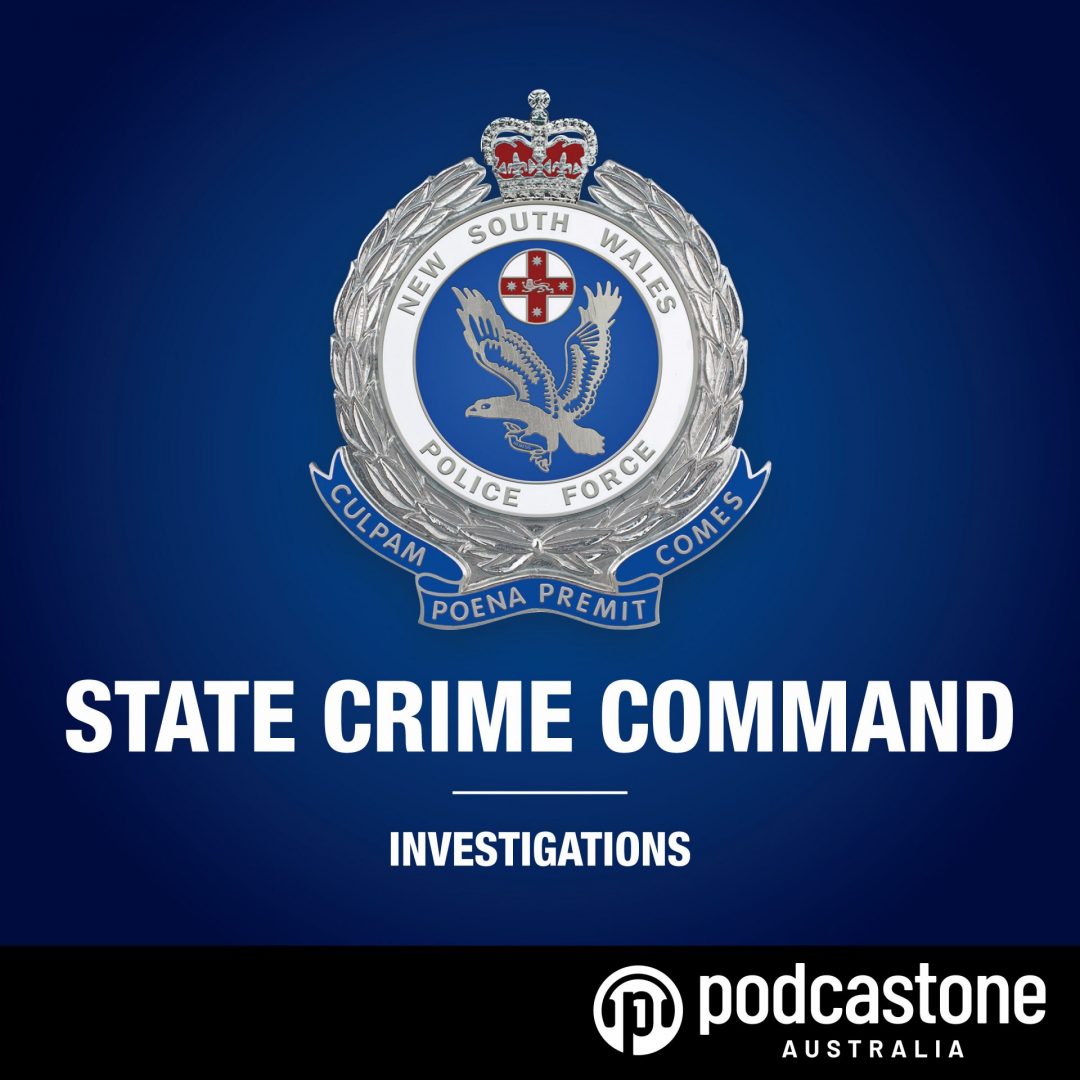 The attraction of the new Adam Shand PodcastOne series State Crime Command is that it features the crime writer working with the NSW Police Force. “It’s a great collaboration to be able to work with them on these cases and even to get to test some of their assumptions as well,” Shand told Mediaweek. It’s a unique opportunity and I am enjoying it immensely.”

Shand said it didn’t take too long to sort out the partnership. “It is a very natural fit to be able to work on cases that need to get out to the public to help get a result. The cases range from current crimes to events going back 50 years.

“The number one thing with this series is that it’s not about entertainment. It’s about getting results. In NSW there are 700 long term missing persons cases which they are mapping to 300 unidentified sets of human remains. They are using new DNA approaches.”

Shand is working on “active” cases, pointing out that “cold cases” is really a term only the media use. “Mostly I am talking to detectives who have had the case for several years. They have been fantastic sharing the material with me as they have one more crack at trying to solve it. It’s great to be able to work with the police and see how they operate.”

The police media divisions are busier than ever given the number of podcasters delving into various cases. “And I have been guilty of driving them mad with my requests across the country at different times. There is only so much they can do.”

Shand has a plan to do around 12 different caes with plans to drop a new episode every fortnight. He shared some details of episode #2 due soon which sounds a cracker involving a missing person. “Some of the cases will take longer to investigate. There is one I have just started that will probably run into next year.”

Also coming soon from Shand and PodcastOne is the remainder of the Jonathan Dick series, five new episodes, published as Understate: In Plain Sight as the court process involving Dick is about to finish. Shand will also be doing more Great Covid Reset episodes. “As soon as we get close to a vaccine people will be thinking it will be back to normal. In my mind there is no way back to normal. This is changing society profoundly.” 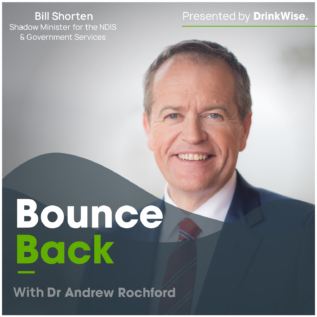 The recently launched Bounce Back podcast hosted by Dr Andrew Rochford has been making waves this past week. A recent guest on the podcast series, presented by DrinkWise, featured former ALP leader Bill Shorten.

(The podcast should not be confused with the podcast The Bounce Back, a series that was hosted by Laura Yates.)

Shorten revealed to Rochford how he felt after losing the 2019 election to Scott Morrison. “It was massively disappointing. Honestly, you can’t sugarcoat that. And the pain of it remains for a very long time after that.

“It was important for me on the night, as I made my concession speech, to sound the right tone, not to sound bitter, not to lash out … If you don’t win, you also have to be gracious.”

The podcast series is designed to help Australians who are facing adversity or feeling lost as they deal with the COVID-19 pandemic.

Established in 2005 by the alcohol industry, DrinkWise Australia is an independent, not-for-profit organisation to promote a generational change in the way Australians consume alcohol.

Listen to Bounce Back here. 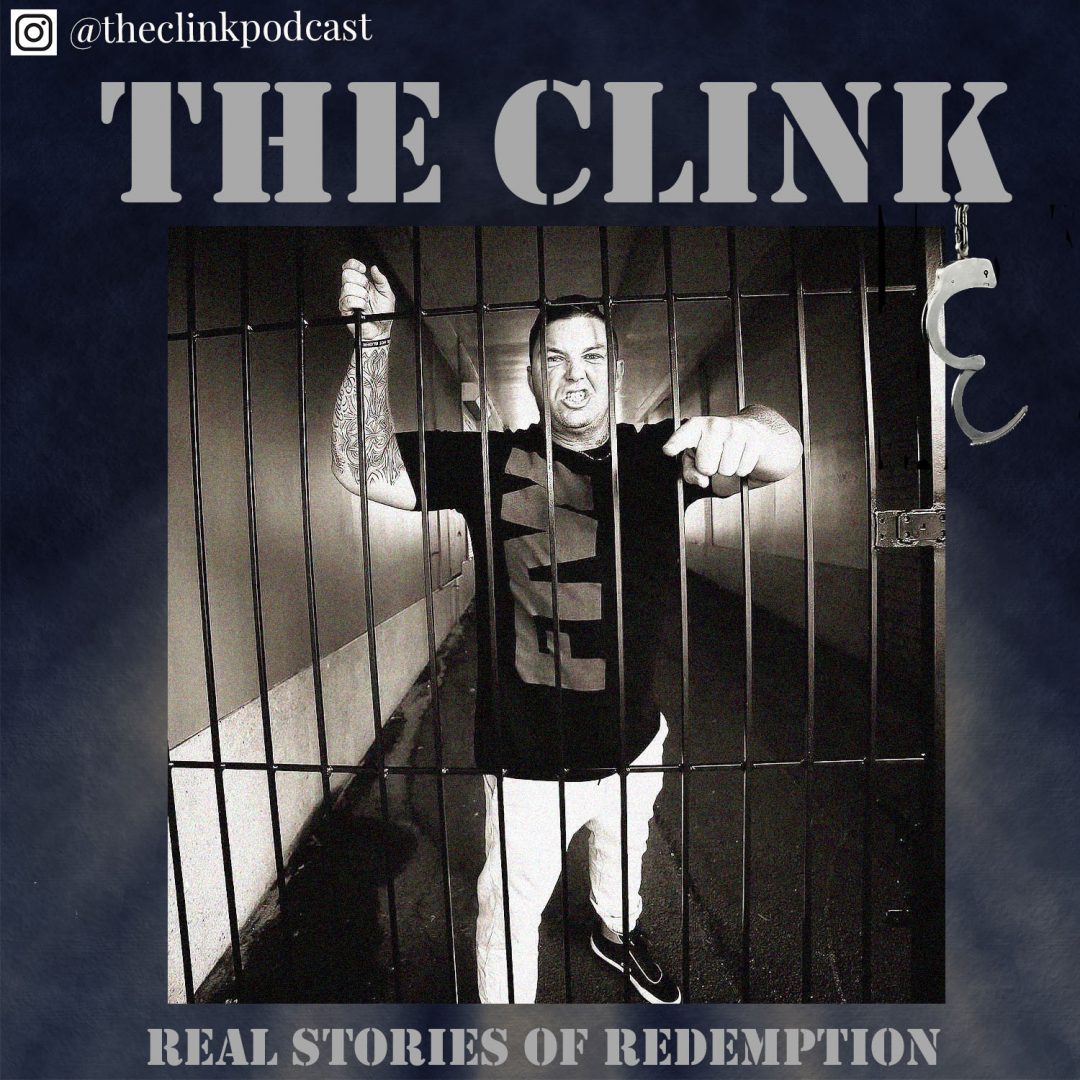 Brent Simpson is an ex-bikie enforcer and father of four, who lives with Type 2 Bipolar disorder. In 2016 he rode a bike from the Gold Coast to Perth to raise awareness for mental illness. Mentally, physically, and sexually abused as a young person, Brent spent most of his juvenile years and half of his adult life behind bars. His last stint in jail was for six-years for drug importation. Upon release, Brent began his road to redemption by starting a charity, mentoring troubled youth, and now has teamed up with Podshape to produce this compelling new podcast series.

In the first episode Simpson talks candidly with John Killick who himself if no stranger to the prison system. John now 78 is an Australian criminal and author. He is best known for escaping from Sydney’s Silverwater Jail with his partner by helicopter on 25 March 1999.

John also shares his intimate story of not only that escape but being a cell mate with Ronald Ryan who was the last man to be hung in Australia.

“After all the years of jail crime and gang life I believe that there are many others with great stories of redemption and I cannot wait to take our listeners on this journey and share the amazing insights into the lives of our guests,” said Simpson.

The Clink podcast is supported by charity The Voice of a Survivor.

Listen to The Clink here. 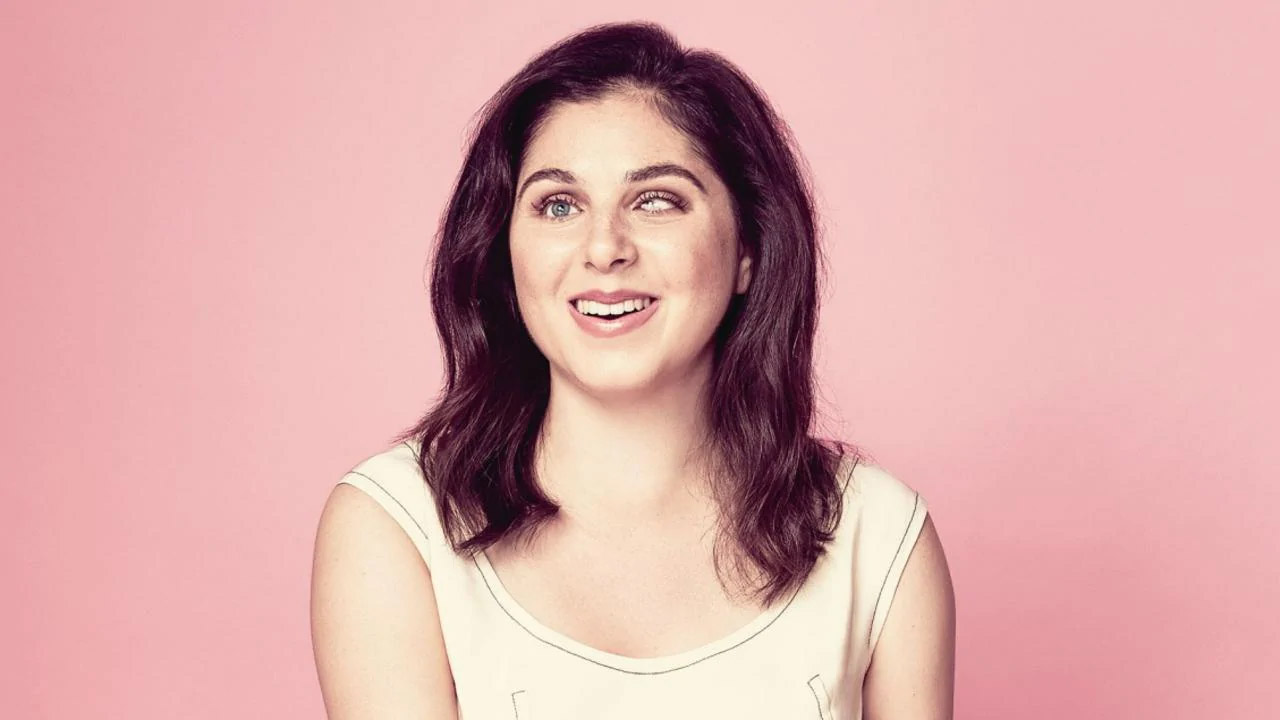 The Grow Bold With Disability podcast explores the lives of those with a disability – from the issues they face, to the funny and surprising side.

The podcast is created by Feros Care, a not-for-profit care provider and Local Area Coordinators for the National Disability Insurance Scheme (NDIS),  and hosted by journalist and broadcaster Pete Timms and Tristram Peters of disability services comparison website, Clickability who lives with spinal muscular atrophy.

“As a person with a disability, I’m constantly disappointed by the underrepresentation of people with disabilities in media, but this podcast knocks that for six,” he said.

“It’s been a thrill speaking to our guests, gaining their insights and perspectives, and letting them tell their stories in their own words.

“Our incredible guests will educate you, captivate you, make you laugh, tackle taboo topics, and share what living a bold life means to them.”

Blind since she was six months old and living with genetic disease, Charcot-Marie-Tooth, Nastasia Campanella has an almost total lack of sensitivity in her fingertips and hands, meaning she can’t read braille, but it’s never held her back.

Employment, a topic close to Campanella’s heart, is a key driver for her vision and something which should be inclusive of disability, but not defined by it. Speaking to fellow journalist, Timms and Peters on her Grow Bold With Disability podcast episode, she described starting out at a special school, before transitioning into mainstream education. 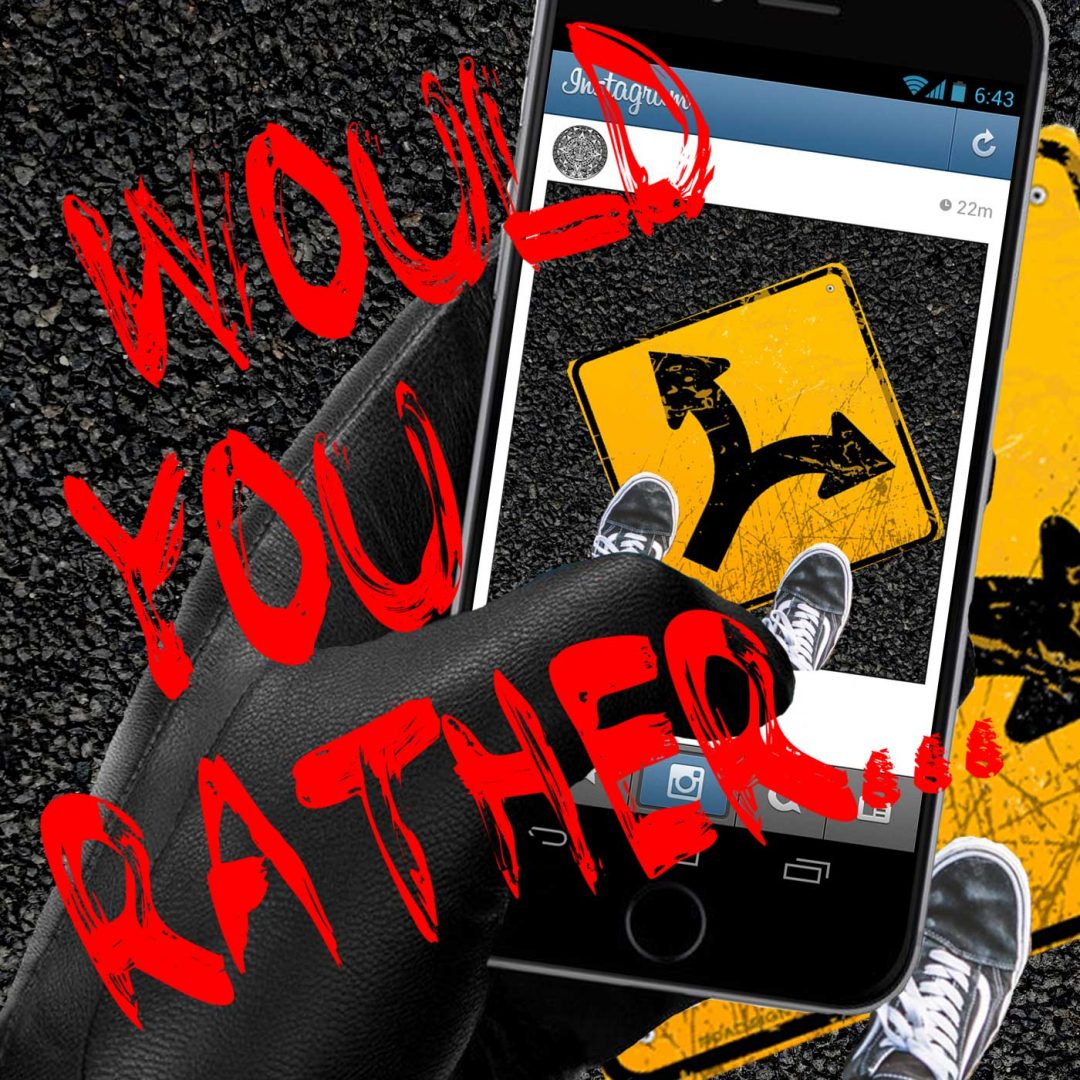 The first Australian Choose Your Own Adventure podcast, Would You Rather provides an adults-only murder mystery experience where listeners call the shots and decide where the story leads.

Listeners take on the role of a fictional Melbourne-based social media influencer thrust into solving the murder of a local A-list celebrity. Rummaging through a series of unfortunate events, listeners decide the protagonist’s next step at the end of each episode. There are countless plot lines to follow allowing listeners to choose their own adventure in an audio-on-demand format.

Sunshine Coast-based journalist and podcaster, Monika O’Hanlon, is the maker, creator and voice-artist for Would You Rather’s many colourful characters. Monika created Would You Rather as an antidote to the predictable endings TV shows have when being rewatched in lockdown.

You can listen to Would You Rather? here