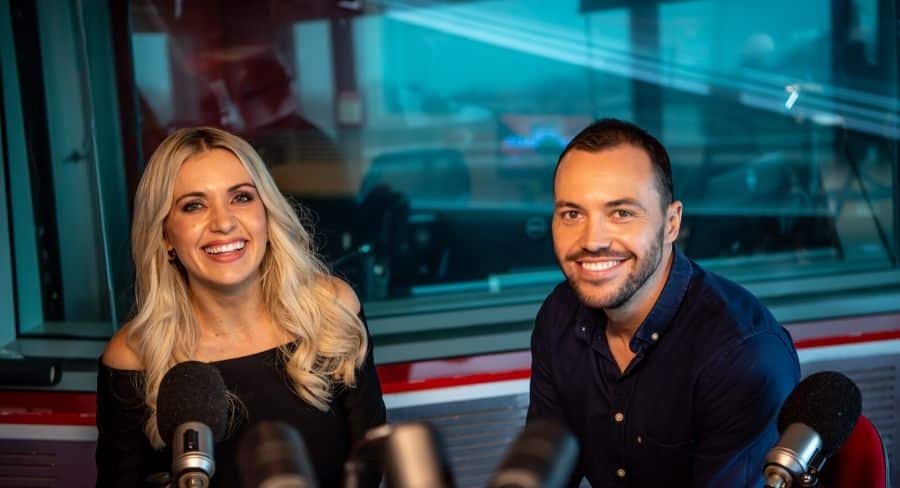 Read more: Australian Podcast Ranker to include US titles from Stitcher and ARN’s iHeartPodcast Network

It doesn’t end there though with the US titles insurgence seeing titles scattered through the chart including the third spot with Stitcher’s My Favorite Murder with Karen Kilgariff and Georgia Hardstark, and seventh spot with Oprah’s SuperSoul Conversations which is also from Stitcher. That marks three titles from ARN’s iHeartPodcast Network and Stitcher in the top 10.

In regards to Australian content News Corp’s From The Newsroom is the top Australian produced podcast in the country. The podcast delivers breaking news and the biggest headlines of the day under seven minutes with hosts  news.com.au journalists Andrew Bucklow and Bronte Coy. This is the first Podcast Ranker that the show has been included in since launching in late January, and is also the first time a short-form podcast has been the top Australian produced podcast.

One of the biggest slips in the top 10 is the Hamish and Andy Podcast which fell seven spots from number one to finish eighth, which is the first time that the show hasn’t topped the Podcast Ranker chart. This is partially due to the fact that Hamish and Andy hadn’t released any new episodes since November, having returned on March 5th.

In radio land, the top podcast was Kate Tim and Marty which finished in the number 4 spot of the chart followed closely by The Kyle and Jackie O Show in fifth spot after moving up from 11 on the last Podcast Ranker chart.