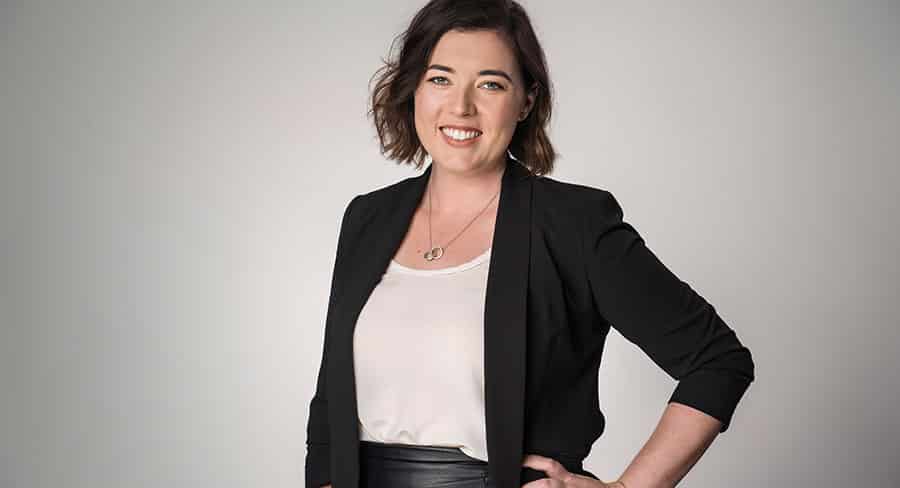 • This is a return to Playmaker for Richardson

Playmaker has secured Network Ten drama executive Sara Richardson to join their team as an executive producer. Richardson will be working across Playmaker’s extensive drama slate both in Australia and with Sony Pictures Television International’s LA creative team.

Richardson brings with her significant industry relationships and has been charged with putting Australia’s best writing talent on the world stage.

Richardson is one of Australia’s most highly respected drama executives. At Network Ten she oversaw the development and production of dramas including The Secrets She Keeps, Neighbours, Five Bedrooms and Offspring.

Listen to Sara Richardson with Mediaweek’s Andrew Mercado and James Manning on a Mediaweek podcast earlier this year.

This sees a return to Playmaker for Richardson who previously spent five years as their drama development producer. She has a history of both critically and commercially successful Australian drama with credits including The Wrong Girl, House Husbands, The Code and Love Child.

“We are excited to have Sara return to Playmaker. She is an incredibly talented drama executive who will play an integral part in leading Playmaker’s future drama projects,” said Playmaker founders David Maher and David Taylor in making the announcement.

Sara Richardson said: “I look forward to beginning this next chapter at Playmaker. My passion has always been to tell bold, complex and exciting stories that audiences can escape into. The ability to develop innovative, high quality projects with Playmaker is an exciting opportunity.”

Playmaker is currently in production on a new Stan Original series The Commons. Created by Shelley Birse, with Graham Yost as EP, it stars Golden Globe Winner and three-time Emmy Nominee, Joanne Froggatt (Liar, Downton Abbey), with Damon Herriman (Once Upon A Time in Hollywood, Judy and Punch) in a supporting role. A second series of Bloom is also slated for production in late 2019.