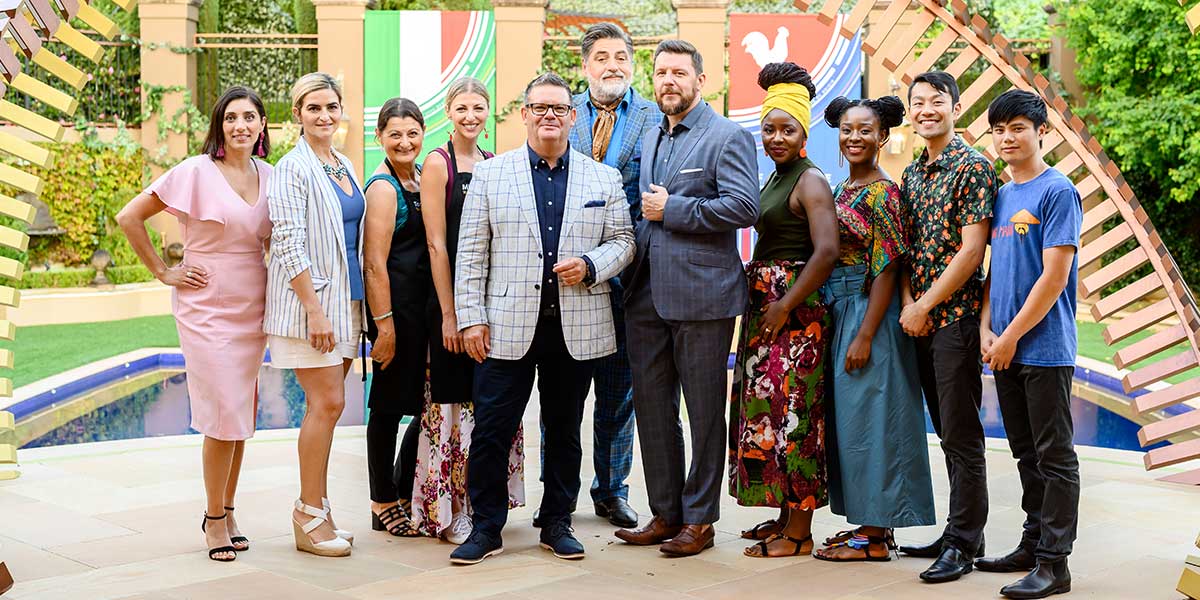 The Seven Network will be dishing up the Plate of Origin finale in a three hour special on Tuesday, September 21 at 7:30 pm on Seven and Seven Plus.

Four teams will go head-to-head to win $100k and prove their cuisine is the best on the planet. After two teams are eliminated the final two must cook an epic three courses – entrée, main and dessert – in the ultimate test of plate vs plate, cuisine vs cuisine, nation vs nation as one team will be crowned the Plate of Origin champions.

When the show was announced late last year Plate of Origin was described as a world-class cooking competition with an international flavour. The show saw the Seven debut of Network 10 stalwarts Matt Preston and Gary Mehigan alongside Seven cooking legend Manu Feildel.

In the most recent episode, Team Cameroon and Team Italy claimed their spot in the Grand Final after two close fast and furious rounds saw Team China and Team France eliminated by just one point each. 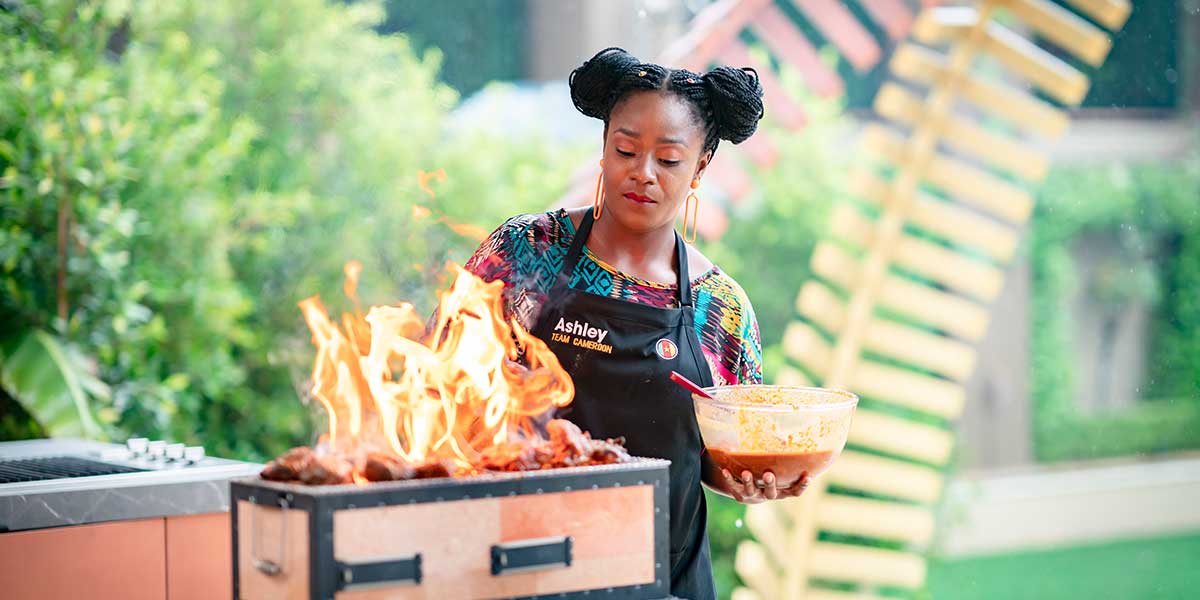 Team Cameroon was emotional during their cook and pushed through a fiery catastrophe burning their first batch of beef, finishing with high praise for their sauce and meat despite their surprising choice of cut – chuck. Ashley, in tears, declaring: “Cameroon this is for you.”

There was fierce competition between the two European culinary superpowers, Italy and France. Despite some stressful final minutes from Team Italy not knowing if their Bistecca was cooked, perfectly soggy chips squashed France’s Grand Final chances while an emotional Team Italy set their sights on the championship title. 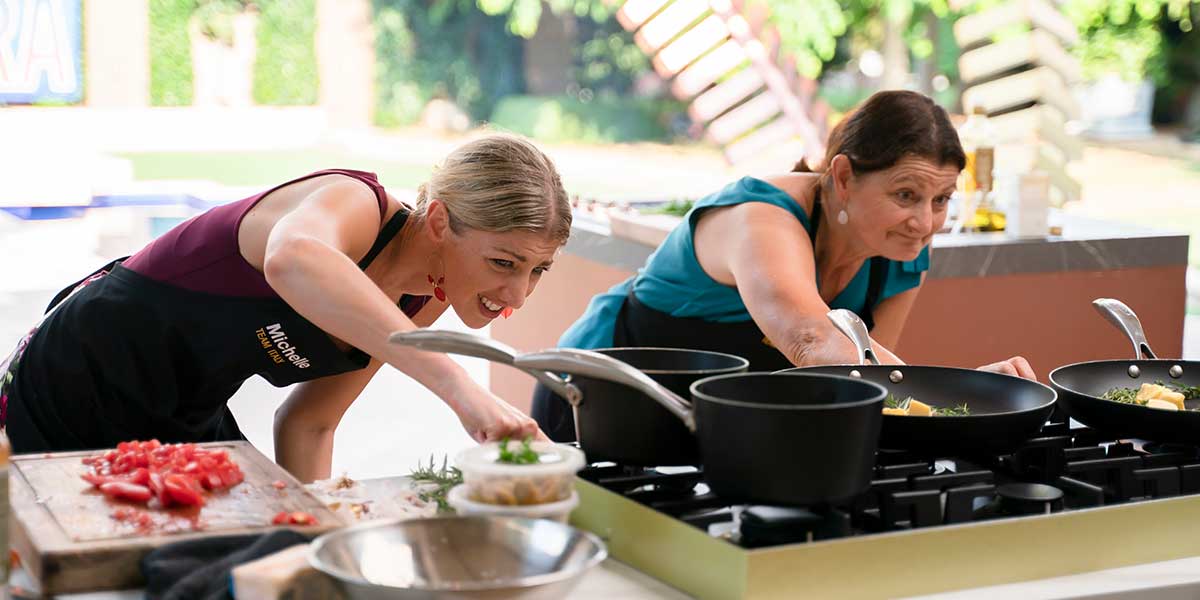 Seven’s director of network programming Angus Ross told Mediaweek that Plate of Origin was impacted by COVID-19 so only 10 episodes were produced in the abirged season. “We had to modify what we were doing in order to get something to air. We are quite happy with the way it has worked out.”

With teams from pretty much every continent, judge Matt Preston said that he is proud of the show that they have put together.