• Why Nine wants to reboot Celebrity Apprentice & Beauty and the Geek

Although Nine has shared its schedule for 2021 with media buyers and advertisers, the company has flexibility should Covid impact any of the production schedules.

“We need to have room to move in case things don’t play out as we hope they will next year,” Nine’s program director Hamish Turner told Mediaweek.

He noted that some of the 2021 series will also go into production a little earlier than might normally be required for when they will be broadcast.

The biggest change year-on-year at Nine is the absence of The Voice which has changed channels to Seven. Nine hasn’t replaced it with anything similar, leaving it with no performance format all year. “That was something of a conscious decision as there will still be a bit of risk around performance in 2021. If you have to produce a series with a smaller, or maybe even no audience, it does take away from the experience. For next year at least we want to mitigate the risk a little. Performance will certainly be on the radar for us longer term.”

The Covid impact on international production means there have been few new formats emerging. When that pipeline opens up again Nine will be well placed to look at any opportunities that present themselves.

“We will have room for one more show for our 2021 slate and if it ends up being in the performance space then fantastic.” The last time Nine had Celebrity Apprentice on the schedule it was produced for it by Fremantle. This time it is Warner Bros Television Australia, the first time Nine is working with the production company here. “Michael Brooks [managing director] has been wanting to do something with us. We were bidding on The Masked Singer, but we missed out on that. It will be great to be able to work with them on Celebrity Apprentice. We really liked the pitch and they have re-envisaged the show as ‘Survivor in the city’. It is a good time for celebrities to come forward to work with their charities given the type of year we have had with bushfires and the pandemic.

“Lord Alan Sugar will come to the show not knowing who the celebrities are and he will certainly assert some authority over them.”

Beauty and the Geek 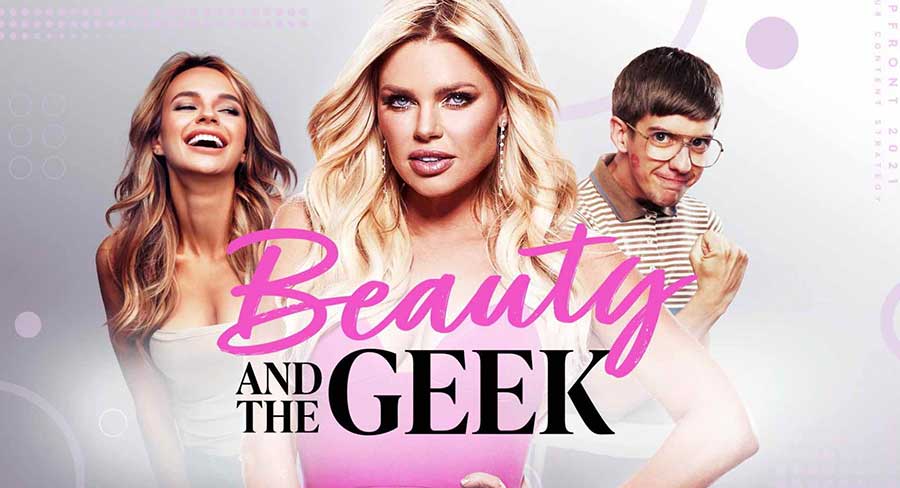 “We really liked the pitch from Endemol Shine Australia and we have worked closely with them on re-imagining Lego Masters and they did the stripped version of Married at First Sight – taking it from once a week to a daily show and it became a juggernaut. Further back in time they did something similar with MasterChef, taking the UK format and remaking a multi-night program for an Australian audience. Beauty and the Geek host Sophie Monk positions the show perfectly as a beauty and a bit of a self-proclaimed geek. The way they will be making it in a stripped format positions it well to attract a demo rich audience.”

Turner said it was too early to tell if Sophie Monk will also host Love Island Australia. “We have some time to make a decision. We would like to see Sophie work across both, but we won’t announce anything until into next year.” This is a format being internally developed at Nine. “Many people have romanticised notions of escaping the rat race and moving to the beach. People are choosing a destination for lifestyle over one that was more predicated by the commute to work. We are tapping into the zeitgeist with 10 individuals who have the dream of escaping the rate race and living out the seachange dream.”

Turner said there is still some work to do on the format, but the ambition would be for the series to have a short multi-night run.

While most of Nine’s 7.30pm reality formats will run across multi nights of the week, Turner said exceptions to that rule will be Travel Guides (which will get a 7.30pm slot) and Celebrity IOU. 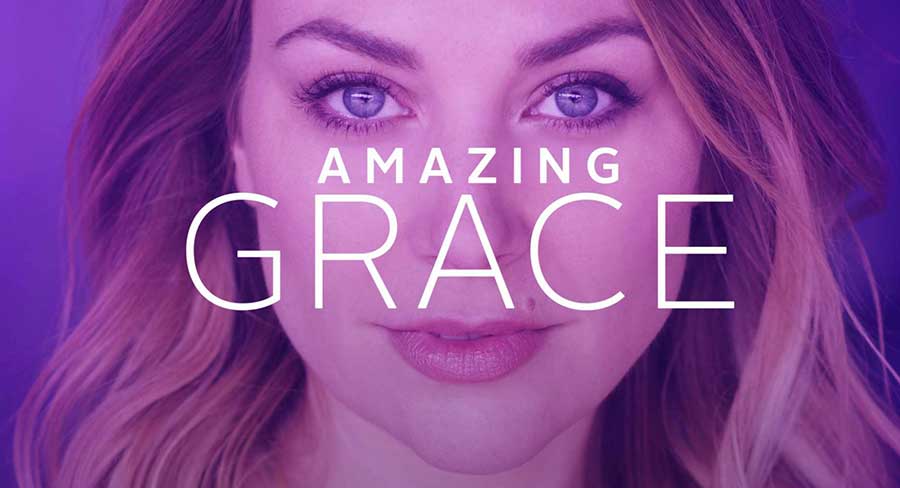 Nine’s new drama comes from Playmaker Media. Although the founders David Taylor and David Maher are leaving the business six years after selling it to Sony, Turner said they are very much working on this series.

“We have seen medical dramas do well in the past. This is a little different in that it centres on the Kate Jenkinson character Grace. She works in a birthing centre and the show balances the trials and tribulations of the birthing centre and how she tries to keep her personal life together. It is female skewed and will appeal to people who liked shows like Offspring.”

This is the first year for a while where Hamish Blake and Andy Lee don’t have a series featuring both of them on the schedule. “What they have been doing is working with their team on some creative ideas. There is nothing to announce yet, but we will give them time and will check in with them in a couple of months to see where they are at.”

Blake has been shooting Lego Masters this year for Nine in Melbourne. 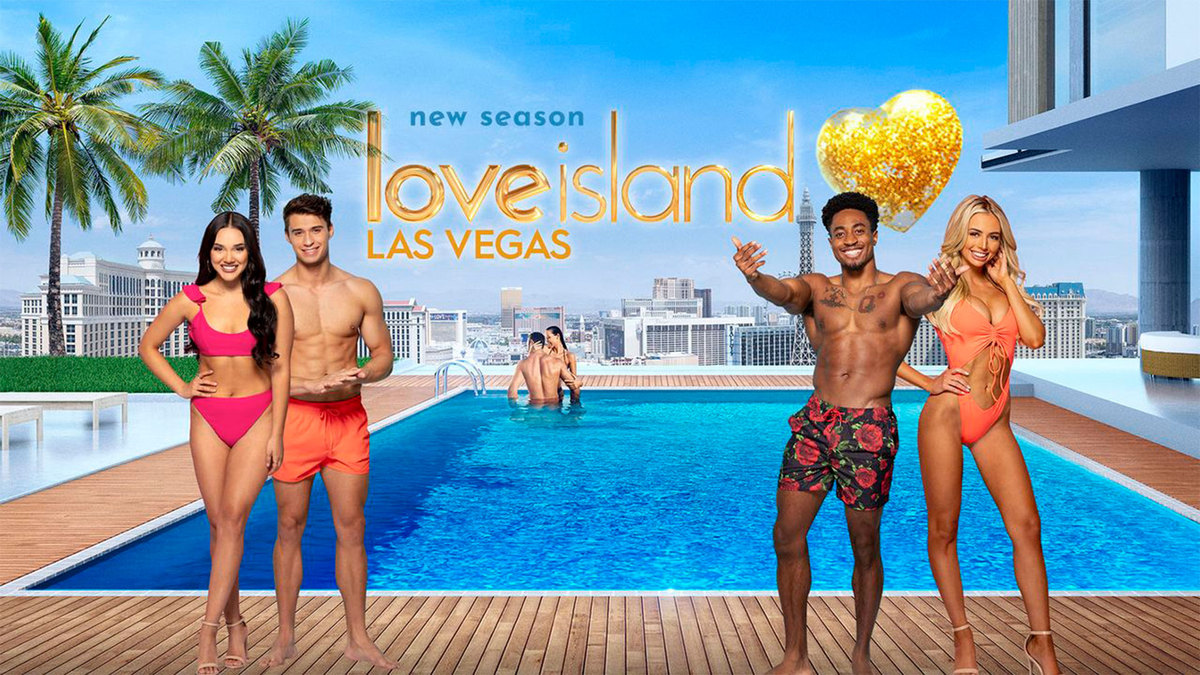 “It now serves both a VOD audience for new content after deals with NBC, Discovery, but it is also the digital destination for people who want to watch any of Nine’s channels live on connected devices. We have new series like Hunt for the Bone Collector and For Life from Sony and they will both launch in the next month. Many of the new US series probably won’t be launching until January or February next year.

“9Now was impacted a little this year by no Love Island Australia where it was the biggest brand for us. It accounted for almost 20% of our 9Now streams in 2019.”

9Now is helping fill that gap not only with more Love Island UK, but also Love Island Las Vegas which has been running this month. “This was originally planned to run mid-year, but was delayed and moved to Las Vegas and we have episodes dropping daily.” The US edition of the show is currently Nine’s second most popular BVOD offering after The Block.

“We are happy where Rush is after launching in April. It has been able to find a core audience in the demos we were after. 9Life continues to go well and during Covid we have seen more people looking for renovation and lifestyle content. On Gem we are getting good results for British crime, some of which may have been screened previously on the ABC.”