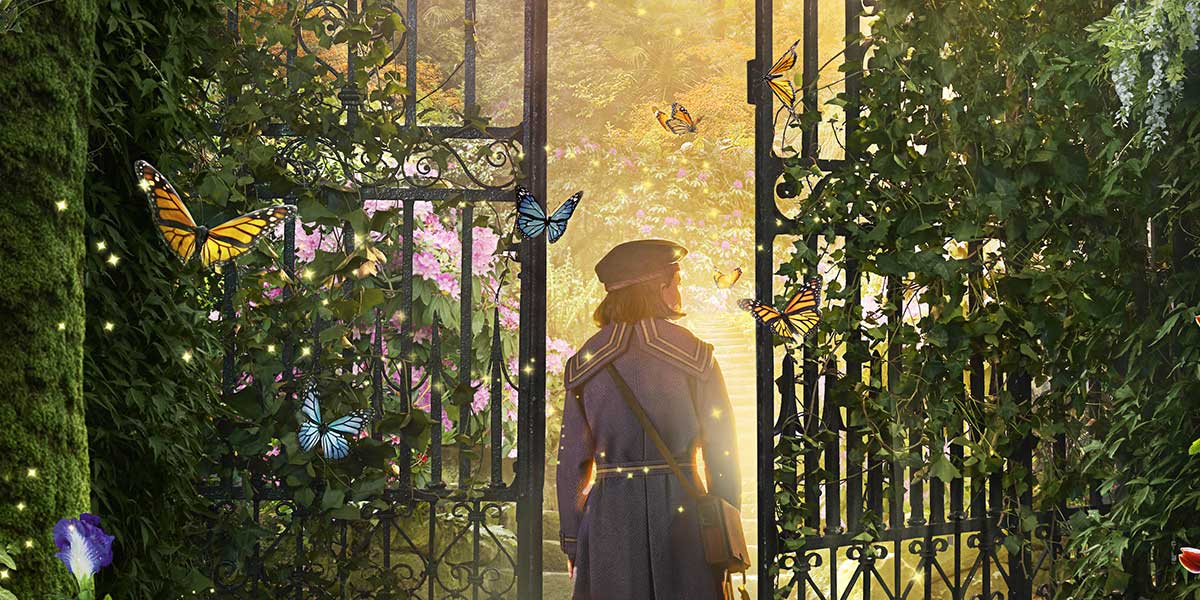 • Overall, the Australian box office was down 13% after making $3.59m this past weekend.

Tenet continues to blow the Australian box office away as it slowly comes back to the field after four rampaging weeks of release that has seen the film amass a total of $8.93m.

The film is continuing to enjoy minimal competition being one of the very few blockbuster films that have been released during the Covid-19 pandemic.

However, one new release that has hit Australians screen this week is The Secret Garden which has opened at #4 at the Australian box office in its first week of release.

Overall, the Australian box office was down 13% after making $3.59m this past weekend.

After four weeks on top Tenet keeps on rolling after averaging $2,052 on 418 screens, with a driver factor of the film’s success being the volume of screens each week as it continues to be the most screened film in the country.

The animated flick has made $1.86m over the last four weeks and continues its strong week in week outperformance after averaging $2,634 on 261 screens.

The fantasy drama film based on the 1911 novel of the same name by Frances Hodgson Burnett is the fourth film adaptation of the novel and opened with an average of $1,697 on 217 screens.

After opening at #7 last week the Paw Patrol franchise has made its way into the top five in its second week of release after averaging $926 on 197 screens. The film’s total is now $627,555.